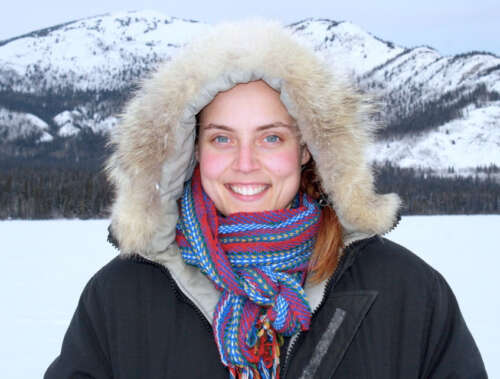 Climate change profoundly affects Indigenous peoples in Canada and abroad, but their concerns continue to go unheard, according to a new University of Guelph study led by First Nations communities in Ontario.

Based on a landmark gathering of First Nations representatives from the Great Lakes region, the study urges decision makers to include Indigenous knowledge and perspectives in discussions about climate change impacts, said Dr. Ally Menzies, a post-doc in the School of Environmental Sciences (SES) within the Ontario Agricultural College, and first author of the paper.

The study was published this month in FACETS, the journal of the Royal Society of Canada’s Academy of Science. Co-authors include Dr. Jesse Popp and Dr. Sue Chiblow, both Anishinaabe professors in SES, along with U of G students and researchers. Popp holds the Chair in Indigenous Environmental Science at U of G. Chiblow was appointed in SES in fall 2021 and is helping to lead research and teaching in U of G’s new bachelor of Indigenous environmental science and practice program.

The report pinpoints climate change impacts on the environment and on traditional culture and ways of life and calls for further research on those impacts combining Indigenous knowledge and Western science.

Indigenous knowledge at risk of being lost 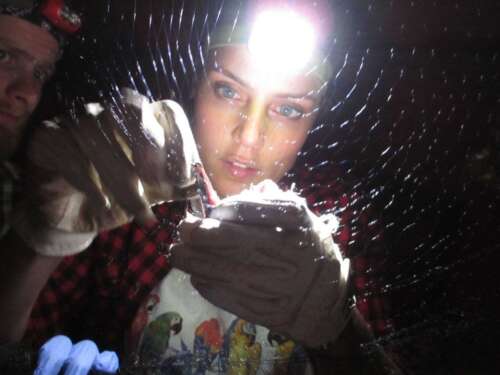 Preserving and applying traditional, land-based knowledge is especially important as Indigenous knowledge and culture are at increased risk of being lost, said Menzies. Earlier this year, she received a prestigious Liber Ero Fellowship for studies of incorporating Indigenous values into wildlife and environmental conservation.

The paper highlights how climate change is increasingly throwing off seasonal timing of life cycles of animals and plants that are key to Indigenous culture and traditional practices. Those practices are also being affected by changes in water quality, biodiversity, and spread of disease and parasites.

“Indigenous culture is tied to places and species,” said Menzies.

Climate change is making it more difficult for Indigenous people to predict the landscape and ecosystems, she said. “Their knowledge no longer matches what’s happening around them.”

Paper based on workshop of Anishinaabek communities

Earlier studies have often focused on climate change impacts in the North, said Menzies. This new report was based on a workshop held in 2019 called “Connecting Guardians in a Changing World” that brought together 12 Anishinaabek communities around the Great Lakes. Almost 40 Elders, youth and environmental experts discussed environmental and community concerns and proposed research priorities.

Besides calling for more integration of Indigenous knowledge and Western science, the group recommended long-term monitoring of plants and animals and more holistic, ecosystem-level approaches to assessing climate change effects.

She said Indigenous concerns about climate change effects are not new. But those concerns are becoming increasingly urgent, added Menzies.

“Indigenous people have been saying this for decades, but no one has listened.”

She emphasized that the workshop discussions focused on use of Indigenous sharing circles. “The research was Indigenous- and community-led. This is about community members saying, ‘We want to be heard and talk about this.’”