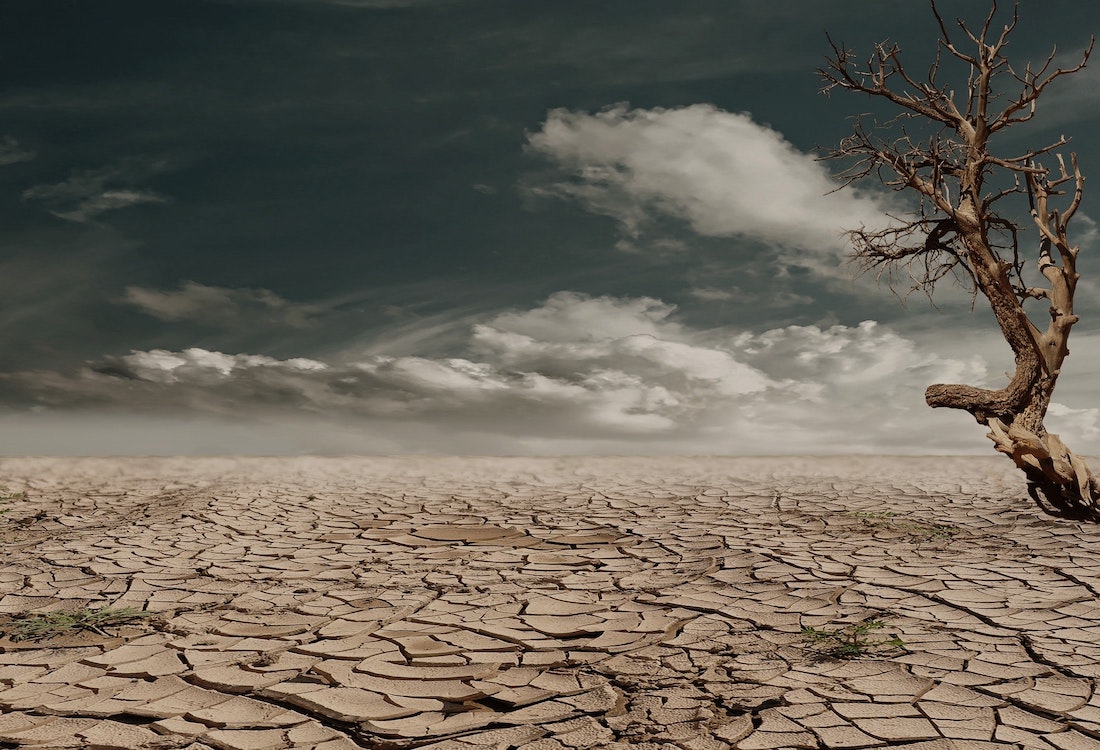 In a 2015 essay, poet and novelist Margaret Atwood wrote, “It’s not climate change, it’s everything change.” Atwood asked us back then to reconsider the term “climate change” because there is not a system — human or non-human — that will remain untouched by the impacts of climate change. Everything will be affected, and so, likely, everything (as we know it) will have to change.

The writing impressed me, and I agreed with her thesis, but somehow it wasn’t this essay that shook me up as much as another recent reading on climate change did.

The recent scientific Special Report on the impacts of 1.5C of global warming of the Intergovernmental Panel on Climate Change (IPCC) concluded: “Limiting global warming to 1.5C would require rapid, far-reaching and unprecedented changes in all aspects of society.”

That’s what gave me pause: Rapid. Far-reaching. Unprecedented. All aspects of society. Everything screamed “emergency,” even though the word wasn’t used.

I know how cautious scientists can be in their communications; I am one myself. That is precisely why those words were sufficient to evoke an emotional response.

It was this shift in language (and not the countless graphs, reports, books and scientific articles I’d read — and indeed created myself — as a global-change ecologist) that finally elicited a tipping point in my own behaviour towards mitigating climate change.

Between “cliffhanger” and “climbdown”

Recently, the Guardian updated its style guide to revise its use of the term “climate change.” The move both echoes the tones of Atwood’s essay and the seriousness of the latest IPCC report.

The newly defined climate change terms appear in the guide, right between “cliffhanger” and “climbdown.”

Climate change … is no longer considered to accurately reflect the seriousness of the situation; use climate emergency, crisis or breakdown instead.

The IPCC reports with high confidence that global warming reached approximately 1C above pre-industrial levels in 2017, and several catastrophes, indeed we could say “emergencies,” including floods, forest fires, drought and storms have been linked to this change.

Researchers have determined that media can influence policy and public understanding of the environment. Both of these things can also affect human behaviour. So the language they use is indeed important.

The Guardian wants to tell it like it is, but where did the term “climate change” come from in the first place?

The study of anthropogenic climate change is quite old. Svante Arrhenius proposed the connection between fossil fuel combustion and increases in global temperature in 1896. In the late 1950s, Charles David Keeling’s measurements of atmospheric CO2 from the Mauna Koa Observatory determined the effect of human activities on the chemical composition of the global atmosphere. But widespread adoption of the term climate change is relatively new.

I was a student in the very first cohort of the Environmental Sciences Graduate Program at Western University more than 20 years ago. We learned about global warming and the greenhouse effect, both of which had become well-established facts decades earlier. But I don’t recall the term climate change ever being used in my courses and neither do some of my classmates.

NASA claims the term climate change was introduced in 1975, in an article titled “Climatic Change: Are We on the Brink of Pronounced Global Warming?” published in Science.

The article communicates the difference between the two commonly used terms: “Global warming: the increase in Earth’s average surface temperature due to rising levels of greenhouse gases. Climate change: a long-term change in the Earth’s climate, or of a region on Earth.”

Yet when my colleagues and I published our textbook Climate Change Biology in 2011, it was, to our surprise, one of the first with the term in its title in our field. With several climate change terms already in existence, it does merit some consideration as to what might be the impact of the new terms the Guardian wants to use.

Poets, who have been famously dubbed “the unacknowledged legislators of the world” by Percy Bysshe Shelley, know the power of language is not only about accuracy but also metaphorical potential.

Many poets, some of whom are discussed in the book Can Poetry Save the Earth? have been working to use language to foster change. In my 2015 found poem based on one of my climate change scientific articles, “Especially in a Time,” I refer to a need for a new word for “change” when I write: “a prolonged change is also under scrutiny.”

But poetry alone, by definition, overshoots the aim to serve as specific propaganda, even for good causes, and thus we must also look to the language of other discourses to create the change we want. Certainly, politicians know the power of language when they prepare speeches. 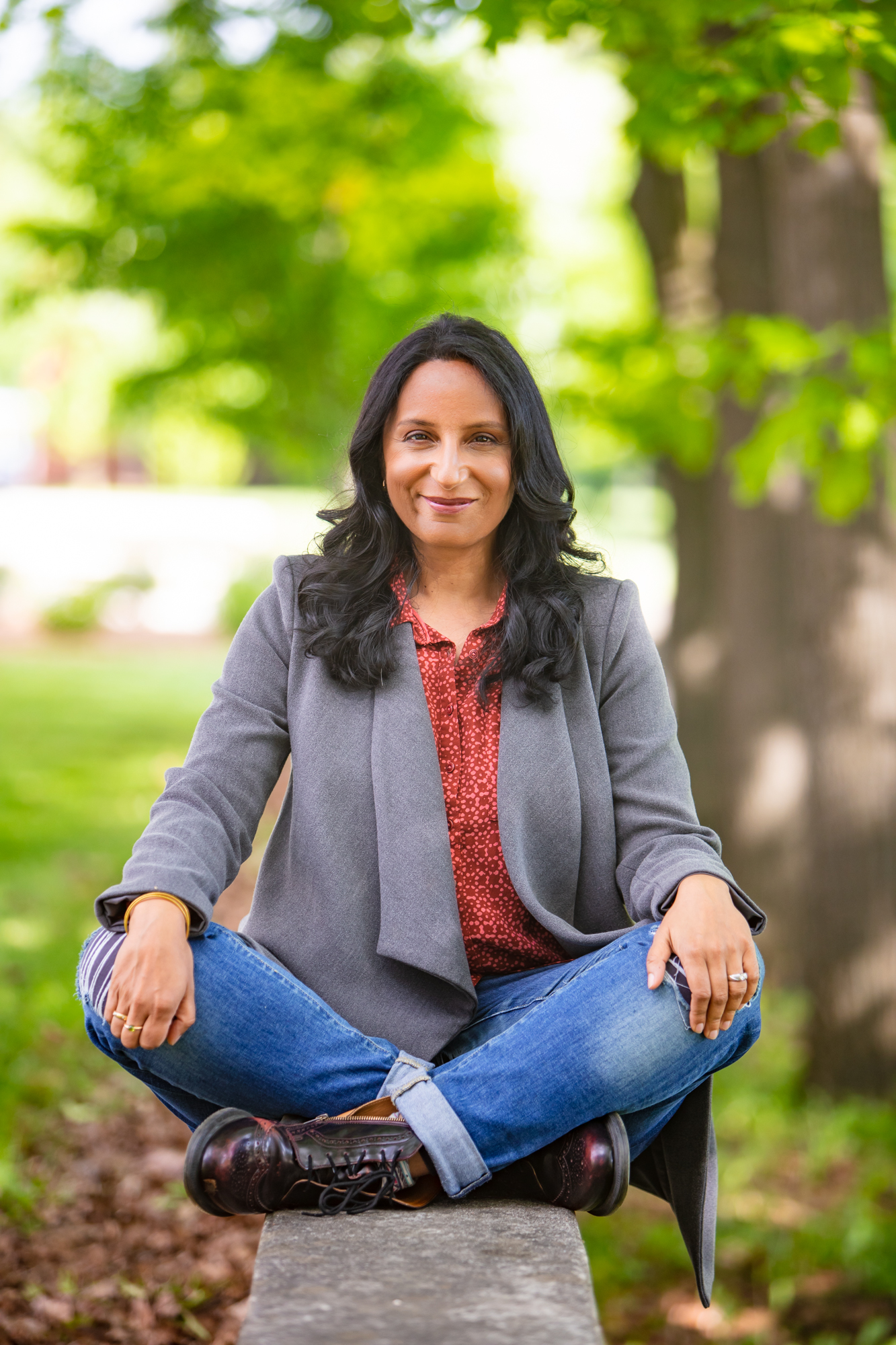 The past few years there has been a dramatic change in the language scientists use to communicate their science. This isn’t unusual; science could not progress without the invention of terms to communicate new discoveries precisely.

And to be fair, scientists have long referred to different kinds of change related to climate and weather in scientific papers. There’s “abrupt climate change,” “extreme events,” “acceleration” (the rate of change of change) and even “regime shifts,” which all have specific scientific definitions.

But generally speaking, scientists often refrain from using emotion-inducing language. As such, you will rarely find the term “emergency” in a scientific article about some new impact of climate change.

And the United Nations rarely uses the term genocide, but when it does, it demands attention. This includes “naming and shaming the persecutors,” something others have said should be done for the climate crisis.

Not everyone is on board with changing “climate change” to “climate emergency.” Just this past week, my own city council voted against it in favour of the term “crisis.” Words do carry weight. One of the councillors feared that “to knowingly say emergency today, knowing that that will kick 20, 30, 40 per cent of the people in our city out of that conversation because they will not engage any more.” This councillor worried that if the general public heard this, some of them might disengage, thinking it was for the radicals, not them.

Arundhati Roy, one of my favourite writers, is wary, and indeed prescient, of how the term “emergency” may get used by those in power. She finds, especially in India and the Global South, that “increasingly the vocabulary around it is being militarized. And no doubt very soon its victims will become the ‘enemies’ in the new war without end.”

Still, as a global citizen, as a scientist and as a poet, I commend the Guardian for its change in style. The IPCC report language led me to make personal lifestyle changes (diet, car, air plane use and divestment), but the word “emergency” adopted by governments and media would certainly make me more hopeful for the kind of rapid and far-reaching and unprecedented change we need. I wonder if in the future the style guide will include a footnote with details about support services for readers to be added to future climate emergency stories.

Madhur Anand, professor in the School of Environmental Sciences  and director of the Global Ecological Change & Sustainability Laboratory