Adaption to climate change is happening more at an individual or household level than at a community or institution-wide level, according to an international study involving a University of Guelph researcher.

Emily Duncan, a U of G PhD candidate in the Department of Geography, Environment and Geomatics, was one of 126 researchers from around the globe who worked on the study.

Published recently in the journal Nature Climate Change, the study entailed screening more than 48,000 research articles from 2013 to 2020 and then using systematic literature review methods to synthesize the resulting set of 1,682 articles to identify who, where and how people are engaging in adaptation.

This research is relevant given the current discussions happening at the 26th United Nations Framework Convention on Climate Change (COP26) in Glasgow, Scotland, said Duncan.

“We need information on the actual extent people are adapting to climate change in order to develop effective strategies toward mitigating climate change,” said Duncan. “Our research shows adaptation isn’t happening at an institutional or even community level, which is problematic.” 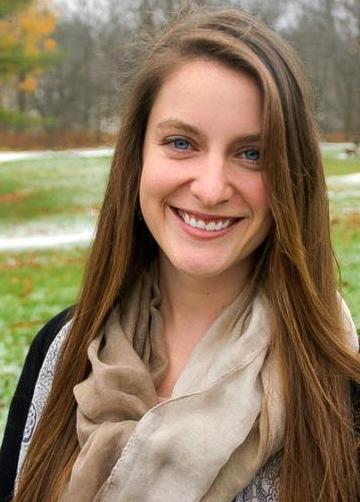 Led by Lea Berrang-Ford, professor and Priestley Research Chair in Climate and Health at University of Leeds’ Priestley International Centre for Climate said, “Our results provide a warning call: we found very little evidence of widespread and rapid preparedness at a scale that we think is likely to be adequate to avoid severe climate impacts.”

Drilling down to the specific findings of the study, the researchers noted that behavioural adjustments by individuals and households are more prevalent than any other type of response, largely motivated by drought and precipitation variability.

The researchers found local governments and civil society are engaging in risk reduction across all sectors and regions, particularly in response to flooding. Urban technological and infrastructural adaptations to flood risk are prevalent in Europe, while shifts in farming practices dominate the adaptation happening in Africa and Asia.

“I am encouraged by how much adaptation we found— the idea that people, communities, and nations are taking action across a wide range of hazards and sectors is encouraging,” said Siders. “At the same time, I was surprised by how incremental that adaptation is: how much of it looks like business as usual. In this paper, we didn’t assess whether current adaptation is sufficient to deal with climate change, but I think the fact that so much adaptation was incremental should raise concerns and should inspire us to make assessing adaptation a priority.”

This study is one of the most systematic and comprehensive assessments of implemented human adaptation to climate change to date.

The large-scale collaboration meant the analysis and data was pulled from a wide range of perspectives and experiences, said Duncan, whose expertise contributed to assessing adaptations within the food and agriculture sector.

“I hope this information will be used by governments and those in policy-making positions to make evidence-based decisions that recognize the importance of developing a global effort towards adapting to climate change.”