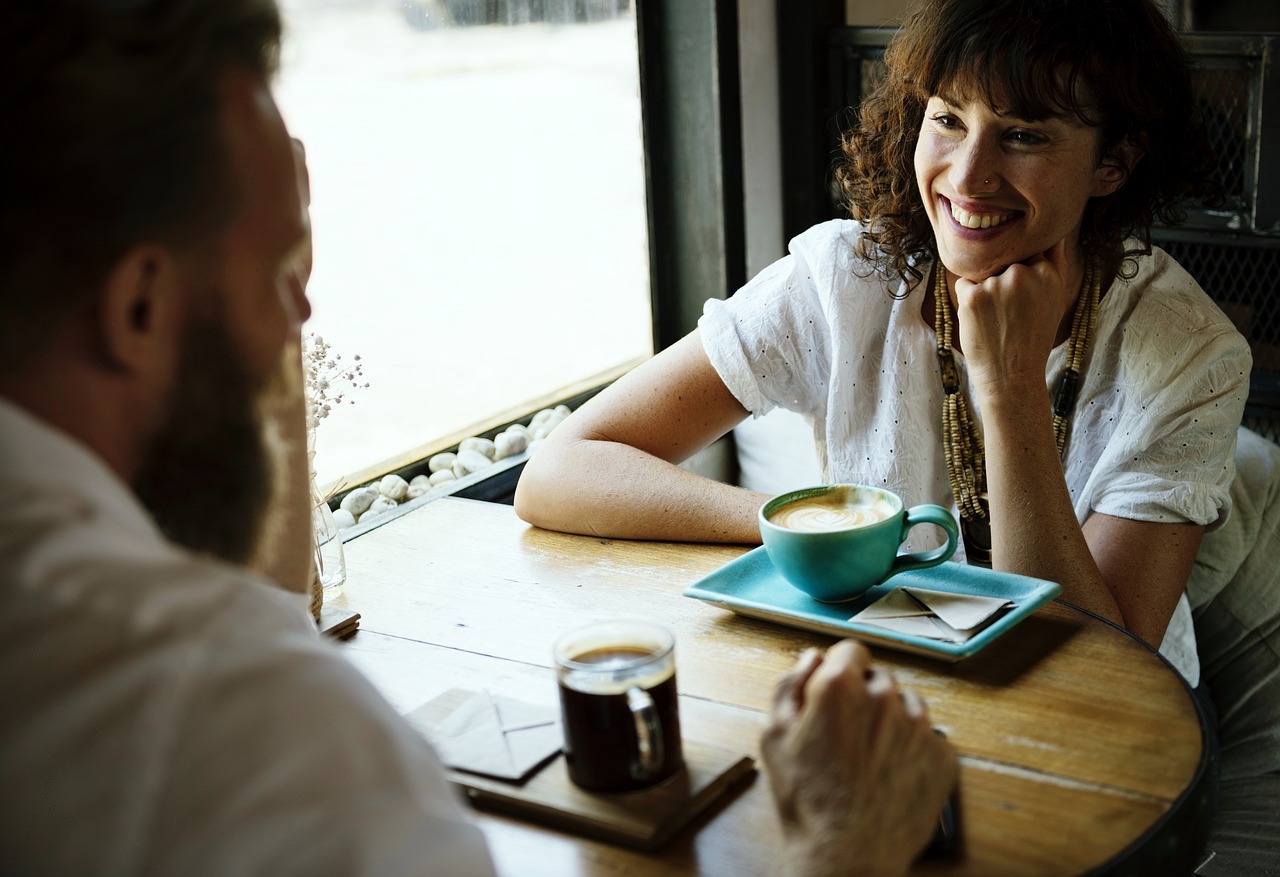 Something as simple as chatting with your neighbours about their new energy-efficient home renovations can affect wider climate change predictions, a new University of Guelph study reveals.

Using a new model that couples human behaviour to climate systems, Canadian researchers including a U of G ecologist have discovered that including social processes can alter climate change predictions, a finding that may hold a way to stem or even reduce global warming.

Canadian Press covered the research, with stories appearing in The Globe and Mail, Toronto Star and several other publications.

Environmental sciences professor Madhur Anand worked with colleagues at the University of Waterloo to develop a new mathematical model that, for the first time, accounts for social processes such as social learning in climate predictions.

Their results appear in a paper published in PLoS Computational Biology.

Human behaviour affects natural systems including climate, and climate systems in turn affect behaviour, said Anand, head of U of G’s Global Ecological Change and Sustainability Laboratory and senior author of the new paper. But social processes are often neglected in climate models, she said.

“Climate change is a human-made problem. That’s very well-understood by scientists. But we’re stuck in terms of uptake of that knowledge and response. We’ve established the science of climate change, and we understand many of the impacts. But what do we need to do to slow it down?”

The researchers believe much of the answer lies in coupling climate change models with social learning, or how learning from others affects our opinions or actions.

Referring to work during the past decade on coupled human-environment systems with University of Waterloo mathematician Chris Bauch, Anand said, “We’ve studied everything from pest management to forest sustainability to human disease spread and found that human behaviour is key. So we decided to apply the framework to climate science.”

For this new study, they combined a common climate prediction model with a new human behaviour model to look at interactions.

They found that social learning about mitigation strategies such as hearing that a friend has bought a new hybrid car or adopted a plant-based diet can influence social norms in ways that ultimately affect climate outcomes.

Anand said the rate of social learning is key. If that rate is low, with only a few people attempting to mitigate carbon emissions, it will take longer to change social norms and, in turn, to alter climate change predictions.

The more people become mitigators through social learning such as attending town hall meetings, taking courses or talking with neighbours, she said, “the faster the population will switch, and that will have a direct effect on reducing CO2 emissions.”

Using the model to simulate steps needed to hold global warming to 1.5 degrees Celsius over pre-industrial levels as called for last fall in a special report by the Intergovernmental Panel on Climate Change (IPCC), the team found that a low social learning rate would ultimately fall short of the target.

A higher rate is needed to bring this target within reach, she said.

Co-author Thomas Bury, a University of Waterloo graduate student, said, “Our socio-climate model indicates that an increase in social media and other campaigns to raise awareness, such as climate marches and international reports, should ideally be followed by governmental and other incentives to reduce carbon emissions.”

Anand said the team’s simulation also highlights the need to consider climate actions and outcomes as far as five decades from now. “If humans only think about the impacts of their behaviour on today or even tomorrow, we will never achieve the 1.5-degree target. As a society, we need to get used to thinking 50 years into the future with climate change.”

The model also found that social variables are far more important than geophysical factors – soil or plant respiration, surface heat reflectivity – for meeting IPCC warming limits. That result was not unexpected, said Anand, but “it was surprising to see it captured so clearly and unequivocally.”

Referring to human interactions, from word of mouth to social and traditional media, she added, “By looking at unique aspects of humans, maybe we can tap into these aspects to lead to the dramatic and widespread change that is urgently needed.”