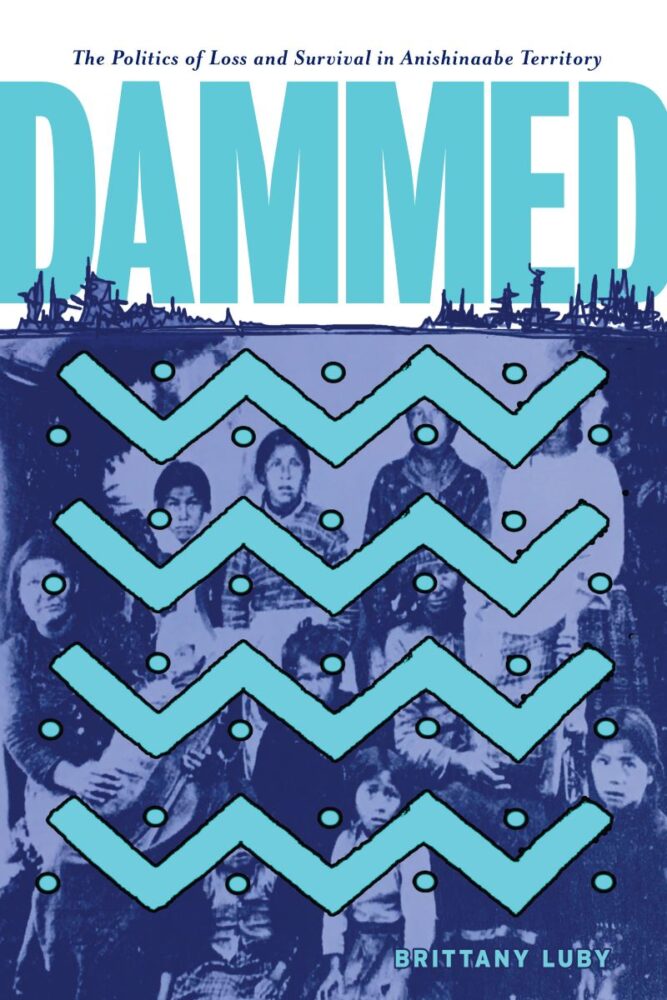 Dammed: The Politics of Loss and Survival in Anishinaabe Territory by Dr. Brittany Luby

A book written by University of Guelph historian that traces the damage to nearby Indigenous communities from the damming of the Winnipeg River system has earned a prestigious award.

Dammed: The Politics of Loss and Survival in Anishinaabe Territory by Dr. Brittany Luby has won the Floyd S. Chalmers Award for Ontario History from The Champlain Society.

The award is given annually to the best Ontario history book written in the preceding calendar year. The prize includes a $1,000 cash award as well as an Inuit carving, as dictated by the award’s founder, Floyd S. Chalmers.

In Dammed, Luby draws from press and church archives, oral archives from elders and her own family to provide a vivid account of the worlds that were destroyed by the transformation of the Winnipeg River system during Canada’s hydroelectric boom. 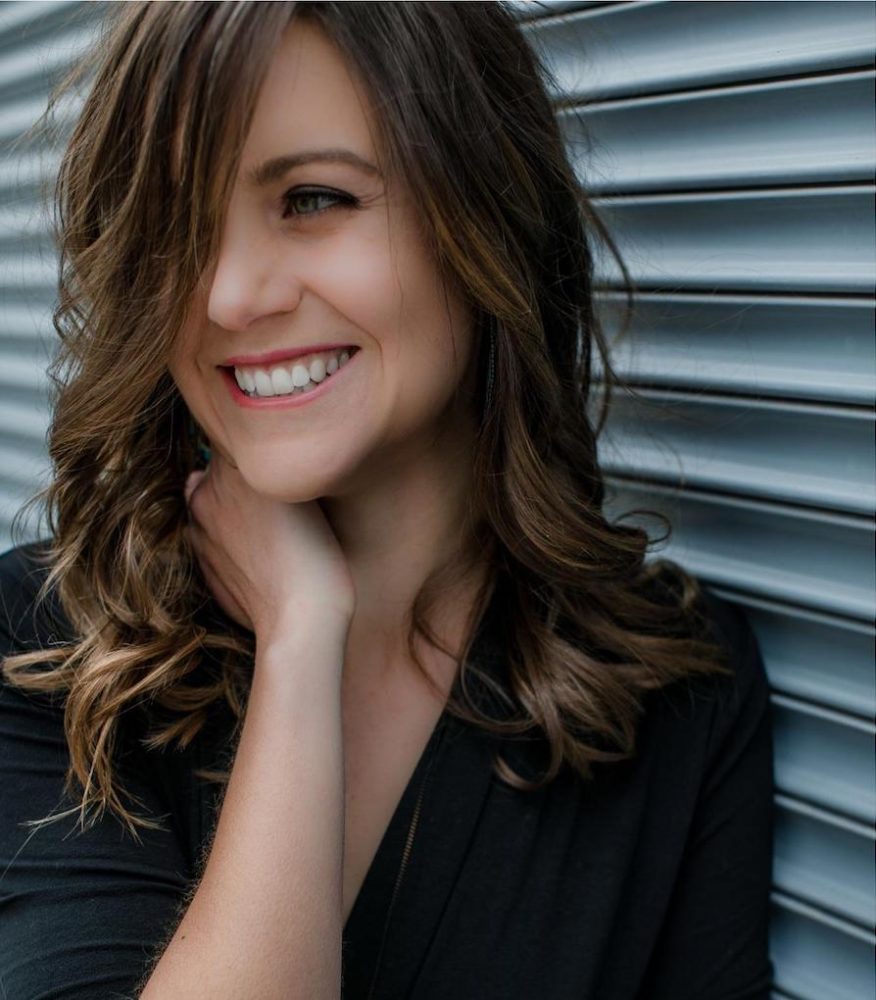 Earlier this year, Dammed was celebrated by the Canadian Historical Association, earning the Indigenous History Book Prize, the prize for Best Scholarly Book in Canadian History and the Clio Prize for Ontario History.

Luby is a professor of history who specializes in the history of Indigenous peoples. In 2017, she was the recipient of the Governor General’s History Award for Scholarly Research.

Luby is also a children’s author. Earlier this year, her children’s book, Mii maanda ezhi-gkendmaanh: This Is How I Know, was shortlisted for a 2021 Governor General’s Literary Award. The book was illustrated by Joshua Mangeshig Pawis-Steckley and translated in Anishinaabemowin by Alvin Ted Corbiere and Alan Corbiere.