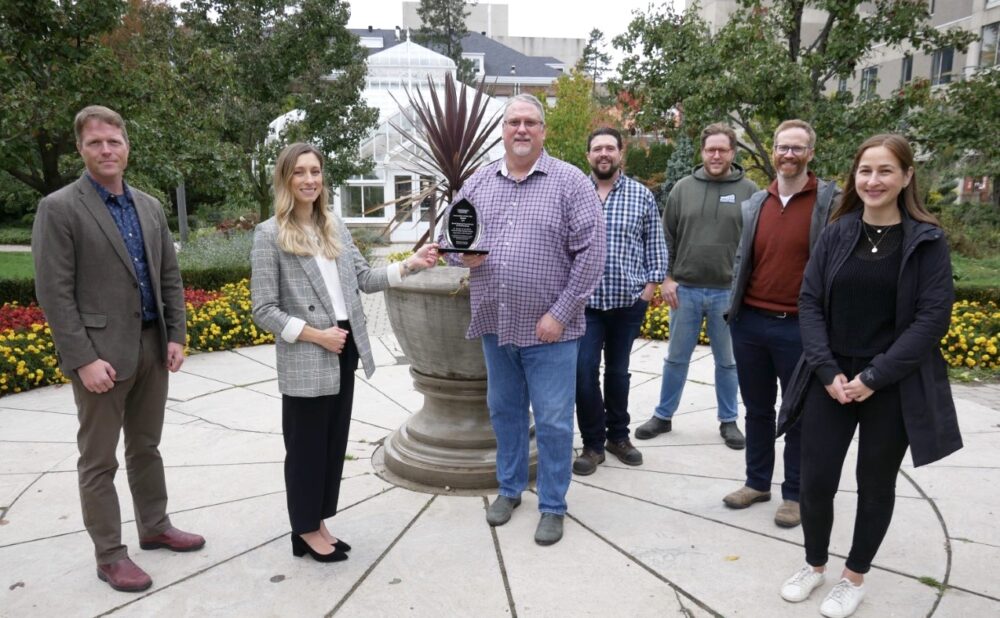 Two University of Guelph innovations for craft brewing and engineering applications have received the University’s Innovation of the Year Award for 2021.

The annual awards from the Office of Research and the Research Innovation Office recognize researchers for creative strategies or products that make a difference in people’s lives.

Dr. George van der Merwe and his team in the College of Biological Science have isolated and characterized regional yeast strains for the craft brewing industry.

Dr. Wael Ahmed and his team in the College of Engineering and Physical Sciences has designed an energy-efficient airlift pump.

“University of Guelph has a long legacy and deservedly strong reputation for turning knowledge into action – converting research discoveries into real-world, game-changing innovations, and these innovations are perfect examples of that ingenuity,” said Dr. Malcolm Campbell, vice-president (research).

“The U of G-industry collaborations that have emerged from these innovations are powering economic growth and job creation in the green economy – underscoring our ambition to improve life.”

Van der Merwe, a professor in the Department of Molecular and Cellular Biology, collaborated with Escarpment Labs, a Canadian yeast supplier for craft brewers. The company began as a U of G start-up to produce innovative yeast strains cost-effectively.

Co-founders Richard Preiss, Angus Ross and Nate Ferguson were students in van der Merwe’s lab when they began working together to develop novel yeasts for the local craft beer industry.

“Initially, we just wanted to isolate yeast from Ontario and see whether or not we could use it for craft beer, and we found that there was quite a demand for it,” van der Merwe said. “The collaboration has now grown beyond that.”

Van der Merwe said the award is “a great validation for the work that we have done, and it emphasizes the value of collaboration. What we’re doing is really useful to the brewing community and we are providing something that’s sought after.” 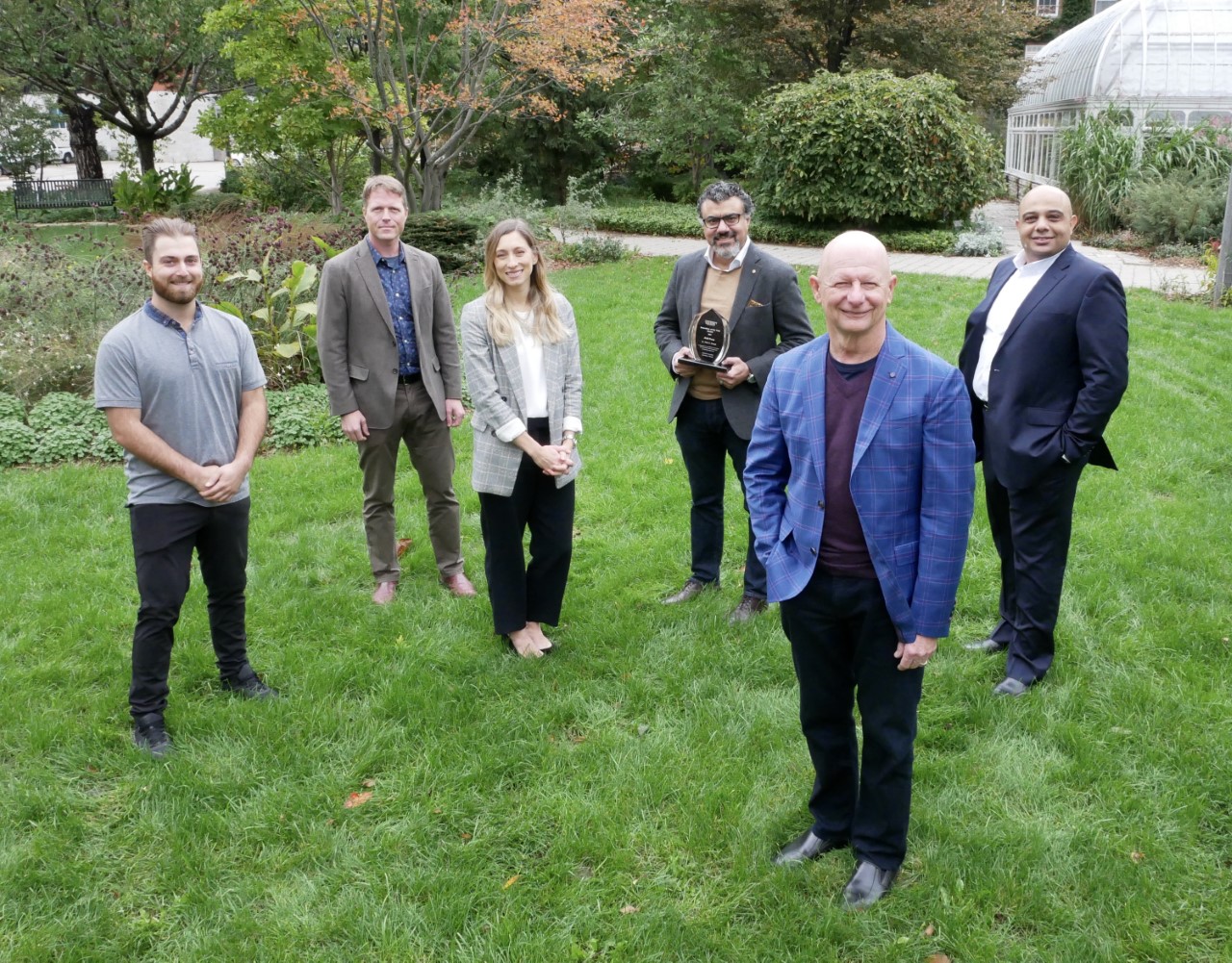 A professor in U of G’s School of Engineering, Ahmed, founder and CFO of FloNergia Inc., developed an airlift pump for moving gas, liquid and solids using compressed air.

“The pump doesn’t have any moving parts and does not require lubrication, which makes it useful in situations where pump reliability and low pump maintenance are critical,” Ahmed said, “and it operates at 50 to 70 per cent less energy, so the carbon footprint is quite impressive.”

“Our pump is now widely distributed and sold in a number of countries including India, Costa Rica, Canada, the United States, Israel and Chile,” said Subject. “Our goal is to sell our pump around the world.”

Added Ahmed, “I think this research is a great example of the relationship between engineering and product development, and it will help encourage others in the field who are looking to build an innovative solution for any system.”