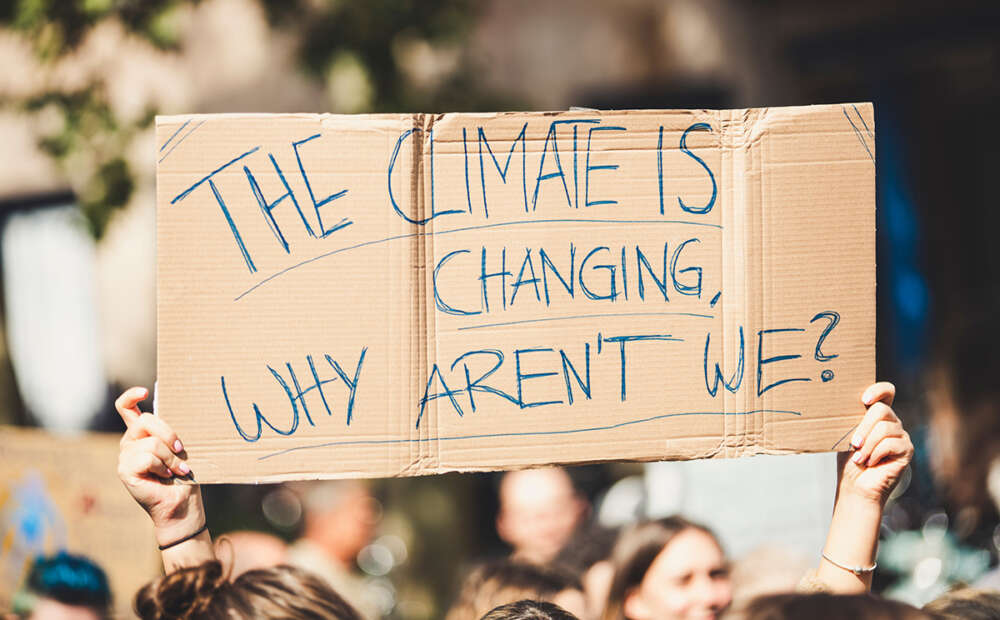 Conflict between rich and poor over how to mitigate climate change can itself lead to more global warming – by as much as 0.7 degrees Celsius, according to a new study led by a University of Guelph scientist.

Using novel modelling, the research team identified some of the social processes that may increase polarization between these two income groups that leads to inaction when it comes to fighting climate change.

The researchers found that two key social processes had an impact: dissatisfaction with how the other group is responding to climate change and the level of homophily or the tendency for people in the same income group to bond with each other and share the same sentiment.

These social processes could make it less likely that people in these two income groups will take steps needed to reach emission reduction targets called for by the United Nations Intergovernmental Panel on Climate Change, said Dr. Madhur Anand, School of Environmental Sciences.

Called “When Conflicts Get Heated, So Does the Planet,” the paper appears in the  Proceedings of the Royal Society B. It’s co-authored by researchers at the University of Waterloo and McGill University. 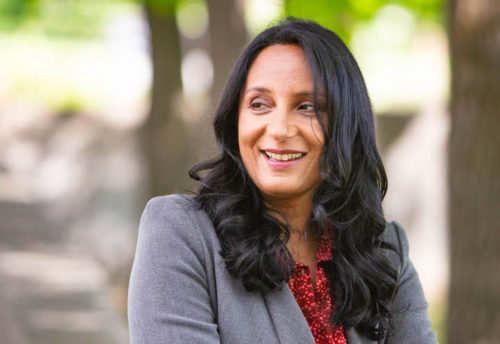 The team used game theory and a social-climate model and focused on homophily and dissatisfaction among the two income groups to see the effect on peak temperature.

In the model, greater homophily slowed the spread of mitigative behaviours between income groups and raised global peak temperatures in the model by about 0.7 C.

“Worsening climate change exacerbates political polarization and that, in turn, worsens climate,” she said. “This is a deadly negative feedback loop that needs to be broken.”

Without homophily, both groups practised mitigation more readily due to imitation and social norms.

The researchers also looked at levels of dissatisfaction between groups. Anand said dissatisfaction among poorer groups over perceived unwillingness of better-off groups to mitigate emissions can cause further polarization.

In the model, the greatest polarization occurred when greater homophily accompanied high dissatisfaction over inequities.

For example, other researchers have suggested that disadvantaged groups may have to live in areas more prone to climate change-induced flooding, may suffer more damage from flooding because of flimsier building materials and may lack insurance to recoup damages.

Referring to the strength of both homophily and dissatisfaction, she said, the model “captures how those aspects change social learning and decisions among the rich and poor groups about whether to mitigate climate change, based on their perception of future climate change and their observation of actions in their own group and the other group.”

Coupling climate and human factors will be increasingly important as countries including Canada look to limit global warming and its attendant effects such as heat waves, drought-related fires and flood-inducing storms, she said.

Among potential solutions, the paper points to mechanisms for increasing inter-group contacts to reduce homophily, use of carbon tax redistribution programs to lessen resentment over inequalities, and more public discussion of links between extreme weather events and climate change.