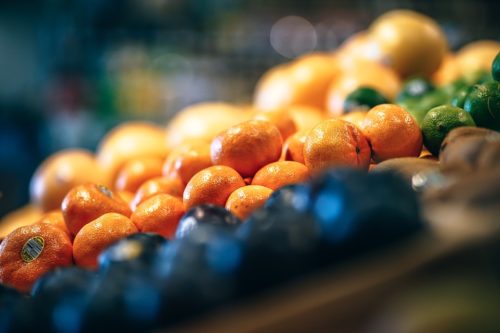 The average Canadian family can expect to spend $411 more on food in 2019, bringing their total yearly grocery bill to $12,157 thanks to more expensive fruit and vegetables, according to Canada’s Food Price Report.

This expected increase in food spending of 1.5 to 3.5 per cent is mostly due to an anticipated price hike of as much as six per cent for produce.

“With fruit and vegetables being a major part of a healthy diet, the increase in cost may hinder Canadians’ ability to maintain the twofold effort of putting food on their plates and ensuring that food is healthy,” said University of Guelph Prof. Simon Somogyi, one of the lead authors of the report and Arrell Chair in the Business of Food in the College of Business and Economics.

Released today, the ninth annual report provides a price forecast for eight food categories and is a joint project between researchers at the University of Guelph and Dalhousie University. The projected national price jump is slightly higher than last year’s one- to three-per-cent increase.

Somogyi said poor growing conditions due to weather and increasing demand are potentially driving next year’s rising costs of fruit and vegetables. 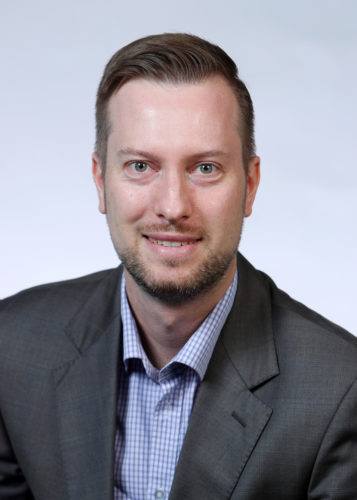 “There is a strong likelihood El Nino will return, which means North America will suffer from dryer conditions,” he said. “Also, we are seeing an increase in plant-based protein consumption, and the foods that go into this type of protein come from the vegetable category. Increased consumption means increased demand which flows into increased prices on the grocery store shelf.”

This surge in consumption of plant-based proteins is also contributing to an expected drop of as much as three per cent in the price of meat and seafood.

“These prices are in decline as Canadian consumers turn to plant-based proteins in large numbers,” said Prof. Sylvain Charlebois in the faculties of Management and Agriculture at Dalhousie University and a lead author of the report. “For example, we consume 94 million fewer kilograms of beef annually today than in 2010, and as demand drops, so does price.”

This the first time in a decade that prices in meat and seafood have dipped.

“Since the global financial crisis 10 years ago, we have seen a steady increase in the price of these two items,” said Somogyi. “Given they play a significant role in our diets, a decrease will have a positive impact on the average Canadian’s grocery bill.”

When it comes to dining out, families can expect their restaurant bills to be $143 more than last year. This is mainly the result of a minimum wage increase, which has raised costs for Canadian restaurants.

“With 35 per cent of Canadians’ food budgets spent on buying food outside of the home, this will have an impact on the wallets of Canadians,” said Somogyi.

Along with more consumption of plant-based proteins, other food trends expected to influence food prices this year include edible cannabis products and the new Canada Food Guide.