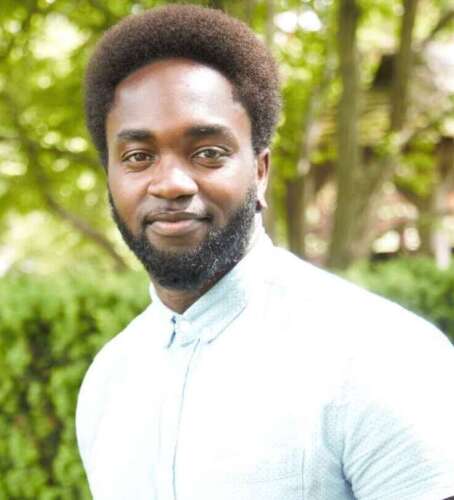 John-Bosco Kaikai normally spends his days recruiting high school students for the University of Guelph. Now he’s also recruiting prospective members from around the U of G campus for the fledgling Black Faculty and Staff Network (BFSN).

Providing a safe space for Black faculty and staff members to discuss common issues and concerns is the purpose of this new employee group launched last fall. The network also hopes to provide professional development and mentorship to members and serve as a resource and sounding board for U of G’s President’s Advisory Committee on Anti-Racism.

Established in November, the group now numbers about 20 members, mostly staff from around campus. Organizers hope to attract more members for monthly discussions and other potential activities such as a speaker series.

“We want to be a safe space for Black faculty and staff to provide feedback and also serve as part of the University’s larger anti-racism action plan,” said network co-founder John-Bosco Kaikai, a secondary school liaison officer in Admission Services. “There is a definite need.”

A safe space for Black faculty and staff members 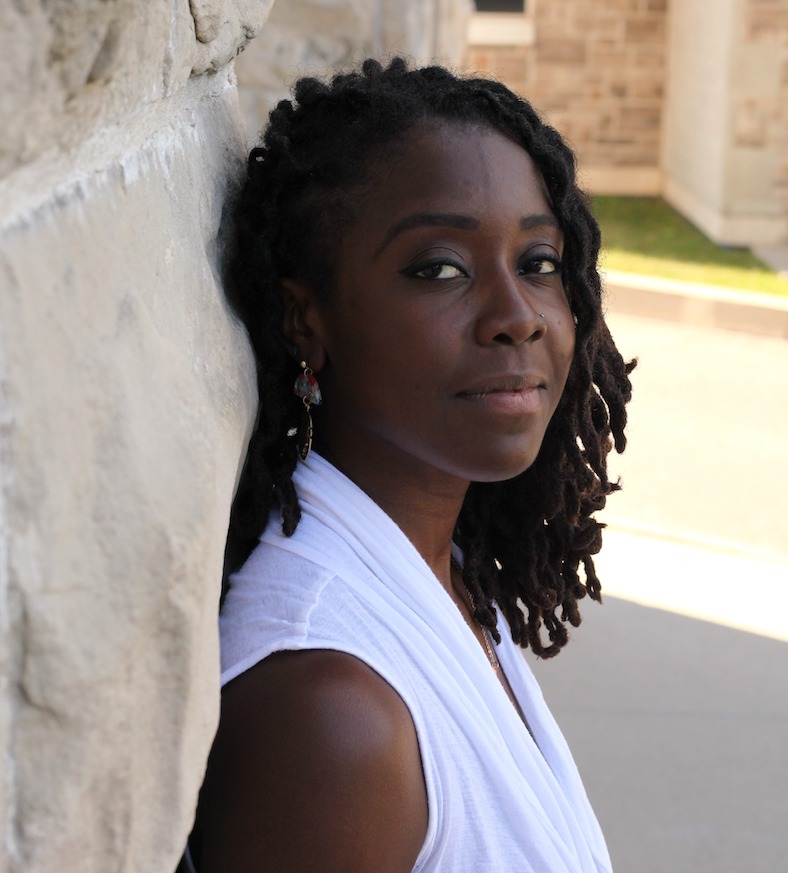 In 2020, U of G launched its action plan for combatting racism and promoting inclusion across campus.

He established the network along with Alexis Charles, coordinator of cultural diversity programs in Student Experience.

Kaikai encountered a similar group during a recent year’s leave at Ryerson University. He said such networks exist at several Toronto-area universities and at the University of Waterloo.

He said food science professor Dr. Lawrence Goodridge has also been instrumental in launching the group. Earlier this month, Goodridge discussed Black involvement in STEM (science, technology, engineering and mathematics) during a conference run by the Canadian Black Scientists Network, which numbers more than 200 members from across the country.

“There’s a lack of Black representation in professional fields overall,” said Kaikai. “The issues go beyond representation. It’s important to have dialogue on full integration, access and inclusion at universities whether in STEM or otherwise. We’re having those conversations across society.”

The BFSN is open to all Black staff and faculty members at U of G.