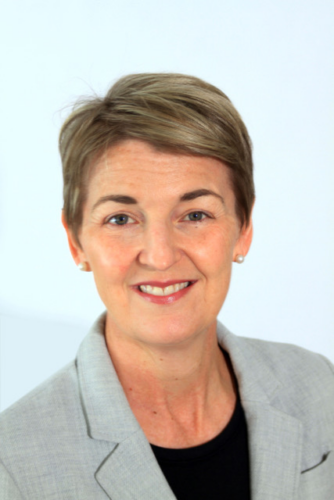 Dr. Melanie Spence-Ariemma has been named the new vice-provost and chief academic officer at the University of Guelph-Humber. Her appointment begins May 2.

It was also announced that Dr. George Bragues, Guelph-Humber assistant vice-provost and head of the business program, has been appointed associate vice-provost (academic).

Spence-Ariemma is currently dean of student affairs at the Michener Institute of Education at the University Health Network in Toronto. She previously served as provost and vice-president (academic) at Sheridan College.

She has extensive experience as a senior academic leader in Ontario’s post-secondary sector with demonstrated commitment to inclusion, equity and excellence in teaching, learning and student services.

“Dr. Spence-Ariemma is a strategic leader and team builder who has successfully led planning and implementation of a wide variety of academic and operational projects,” Chapman said.

She has led and collaborated on pan-institutional and interdisciplinary initiatives and managed progressively large and complex projects with multiple stakeholders, including program moves and IT systems projects.

She has been a professor in the medical radiation sciences program within the Mohawk-McMaster Medical Radiation Sciences Program, and an adjunct professor at Central Michigan University, Niagara College, in New York and at Laurentian University. She was also an instructor in the University of Toronto’s Department of Radiation Oncology.

“As Guelph-Humber embarks on a vision of renewal and revitalization, I am confident we will continue to lead through creativity, curiosity and innovation, and be a place where we empower students to become lifelong learners and leaders who will shape the future of our communities, industries and education.”

At Guelph-Humber, Spence-Ariemma will oversee academic and administrative endeavours.

Classes began in fall 2002, taught by faculty from both institutions. In 2004, the University of Guelph-Humber occupied a state-of-the-art building on the Humber campus. Conversations are currently under way with the City of Brampton about a possible move of Guelph-Humber to Brampton in 2026. 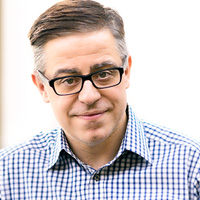 In making today’s announcement, Chapman thanked Bragues for serving as interim vice-provost for the past 18 months. He will continue in the role until May 2.

“Dr. Bragues has provided stability during a tumultuous time during the pandemic and has also played an invaluable role in working with Guelph, Humber and Guelph-Humber as we have been exploring the possibility of a move to Brampton,” Chapman said.

“He has been a critical part of the University of Guelph-Humber leadership team for many years, and I am delighted that he will continue to be part of that team in his new role as associate vice-provost (academic).”

A search will occur in the coming months for a new head of Guelph-Humber’s business program.

Chapman also thanked members of the search committee, which included faculty, students and staff members, for their hard work and commitment.