Meshing Indigenous and Western ways of knowing and amplifying often unheard voices are the goals for two University of Guelph researchers who will receive a total of $1.9 million in new federal funding under the prestigious Canada Research Chairs (CRC) program.

The funding is part of a $151-million investment announced Jan. 12 by François-Philippe Champagne, federal minister of innovation, science and industry, for 188 new and renewed CRCs at 43 research institutions across Canada.

The program now supports more than 1,980 CRCs across the country.

Also announced this week was more than $260-million worth of funding for tri-agency scholarships and fellowships across Canada, including more than $4 million for almost 100 U of G graduate students and post-doc researchers.

Champagne also announced $24 million in funding for the U of G-led BIOSCAN project through the New Frontiers in Research Fund supported by the three main federal granting agencies. Led by Dr. Paul Hebert, a professor in the College of Biological Science and director of U of G’s Centre for Biodiversity Genomics, this global biodiversity project is among seven initiatives nationwide to receive awards under the Transformation 2020 competition run by the Canada Research Coordinating Committee.

Launched in 2000, the federal program is intended to enable Canadian universities to attract and retain world-leading researchers.

Both U of G chairholders will also receive infrastructure funding from the John R. Evans Leaders Fund of the Canada Foundation for Innovation: $123,755 for Rice, and $57,421 for Popp.

“This is richly deserved recognition of these fantastic University of Guelph researchers, who are advancing knowledge and understanding in ways that will improve lives for many people across Canada and worldwide,” said Dr. Malcolm Campbell, vice-president (research).

“The investment by our federal government in these tremendous researchers will enable Dr. Carla Rice and Dr. Jesse Popp to enrich their respective fields, further demonstrating U of G’s commitment to ensuring inclusiveness, mutual understanding and respect for all members of society.”

Guelph MP Lloyd Longfield said, “The University of Guelph continues to contribute nationally to important research, supported by federal research investment through Canada Research Chairs. Congratulations to Dr. Carla Rice for her work in feminist studies and Dr. Jesse Popp for her work in Indigenous environmental stewardship. I am very pleased to see the federal government continue to support Canada Research Chairs in Guelph, and for the tremendous work going on right here in the Royal City.” 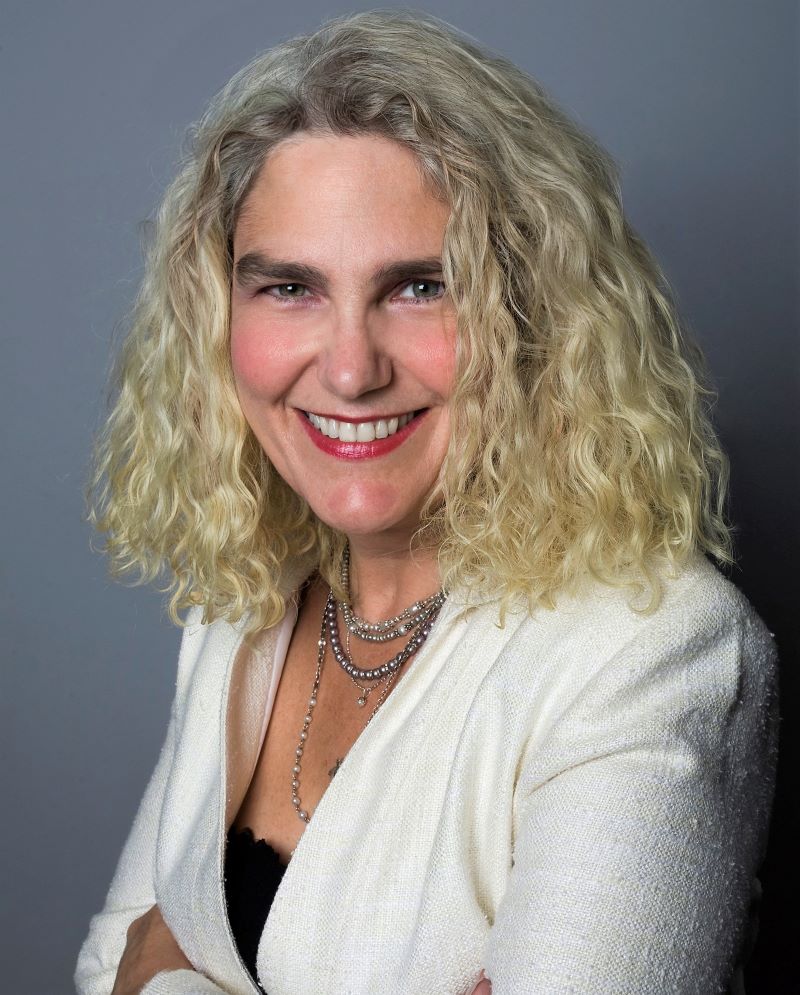 Rice will hold the CRC in Feminist Studies and Social Practice. Previously, she held a Canada Research Chair in Care, Gender and Relationships, first awarded in 2010 and renewed in 2016. She joined U of G from Trent University in 2011.

As director of U of G’s Re-Vision Centre for Art and Social Justice, she uses storytelling and arts-based methods to record and share marginalized voices to foster well-being and justice.

For example, the centre has captured stories and experiences of people who are gender non-conforming and has employed narrative and art to promote workplace practices that support people with disabilities.

The team has received funding to develop a mobile media lab, which will allow researchers to record audio and video and conduct artmaking in various communities, including land-based work with Indigenous communities.

“Social practice intervenes in critical ways to get people to think about ways we can all participate in opening up better possibilities for justice and a better future,” said Rice. “We aim to intervene in the status quo and experiment with new ways of being together.” 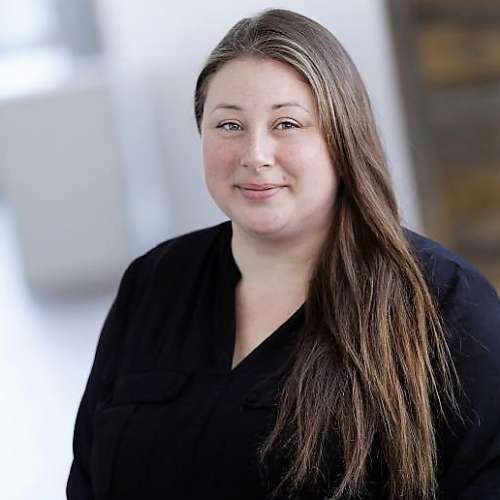 She is a member of Wiikwemkoong Unceded Territory in Ontario.

Her scholarship weaves together Indigenous and Western ways of knowing to advance environmental and ecological science, ranging from climate change impacts to biodiversity conservation. Her lab supports research partnerships among Indigenous communities, conservation groups, governments and other universities.

“Although there is a plurality of ways in which the world and environment are read or interpreted, colonial forces and associated power imbalances prioritize some worldviews and knowledge systems, like Western or Eurocentric paradigms over others,” she said. “Indigenous knowledge systems are diverse and have been considered an intellectual twin to Western science.”