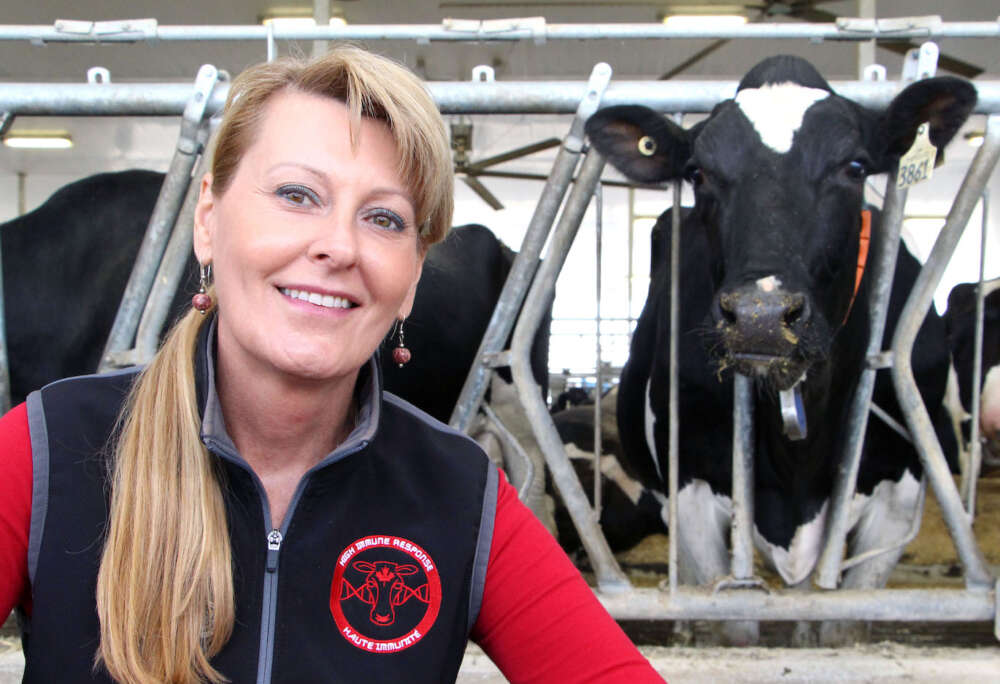 A University of Guelph professor has won the prestigious NSERC Synergy Award for Innovation for outstanding and exemplary collaborations between industry and post-secondary institutions.

Dr. Bonnie Mallard, a professor in the Ontario Veterinary College, has received the $200,000 national award for her leading research in genetic regulation of the immune system. She aims to develop preventive methods to improve disease resistance of livestock.

In 2017, Mallard received the Governor General’s Innovation Award, which celebrates excellence in Canadian innovation. She is the first Canadian scientist to win both the Innovation Award and the Synergy Award. The latter is provided by the Natural Sciences and Engineering Research Council of Canada (NSERC).

“When I learned of this win, I was over the moon about this tremendous recognition of my lifetime work as a scientist and professor of immunogenetics,” said Mallard, adding that the award recognizes women scientists’ ability to translate science into innovation.

“The NSERC Synergy Award for Innovation is one of the highest awards this country offers for innovation, and I plan to use this platform to bring further expansion to the HIR/Immunity+ technology,” she said. “There is still much exciting work left to do.”

Her interest in the field was sparked at U of G during an undergraduate project on genetic deficiencies in the immune system of horses.

“That’s where I learned that the immune system is controlled by a wide range of genes and that it should be possible to determine which horses had the best set of genes to provide broad-based disease resistance.” 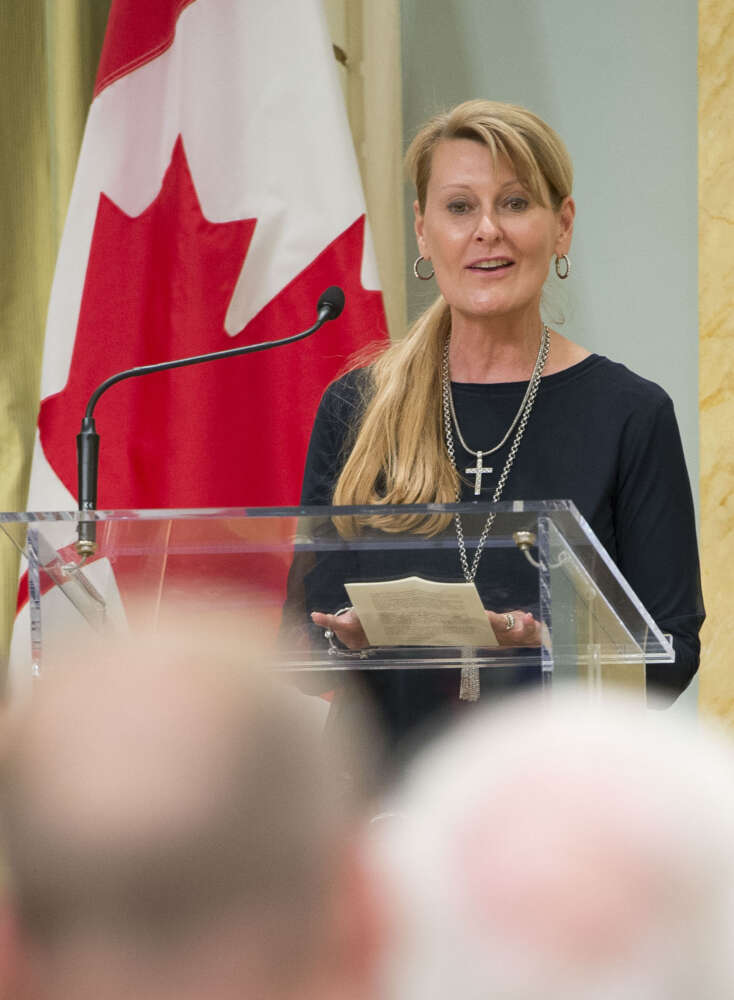 She set out to identify livestock animals with robust immune systems and breed them in hopes of passing optimum immune response genes to their offspring.

“This would lead to a line of livestock that would be naturally healthier, require less antibiotics and other disease treatments,” she said. “The result would be a better quality of food for the consumer, less cost for the farmer and much happier animals.”

The High Immune Response testing method was licensed to Semex, Canada’s largest dairy genetics company, for use in cattle. It is now marketed to cattle producers around the world under the Immunity+ trade name.

“Innovation takes a little imagination, a lot of inspiration and loads of collaboration,” said Mallard. “None of this would have been possible without our Canadian corporate sponsor, the Semex Alliance, as well as all the wonderful staff and students that have helped with this research over the years.”

“The High Immune Response technology and Immunity+ is a good example of why long-term research collaborations are so important,” he said. “It takes much longer than a three-year research grant to take a research idea to a viable proof-of-concept technology that can create value to the industry.”

“Professor Mallard is one of this country’s great scientists,” said Campbell.

“Her important work has reverberated around the world and has greatly enhanced the sustainability and profitability of agriculture. Her collaboration with Semex has been phenomenally impactful. And the fact that she has been awarded two of the highest honours in Canadian science is testament to her extraordinary dedication, hard work and brilliance.”

Referring to technology licensed in Canada and exported worldwide from her research, he said, “We can see the impact one person’s vision can have. Dr. Mallard has received national recognition from the governor general and now from NSERC Synergy that also positions Canada as a leading contributor to world food supply and world health.”

The Synergy Awards for Innovation were launched in 1995 by NSERC to recognize partnerships in natural sciences and engineering research and development between universities and Canadian industry.