While job candidates often view interviews as opportunities to sell themselves, a new University of Guelph study has found many applicants opt for being completely genuine rather than going over the top.

Psychology professor Dr. Deborah Powell and PhD student Brooke Charbonneau in the College of Social and Applied Human Sciences led three studies that are among the first to investigate what psychologists call “self-verification behaviour“ in job interviews. Those who practise “self-verification” during interviews offer unembellished information about themselves aligned with their own views of themselves.

Much research has been done on those who fib during job interviews. In fact, Powell’s own research recently found that 100 per cent of people would be willing to lie or at least stretch the truth during a job interview. 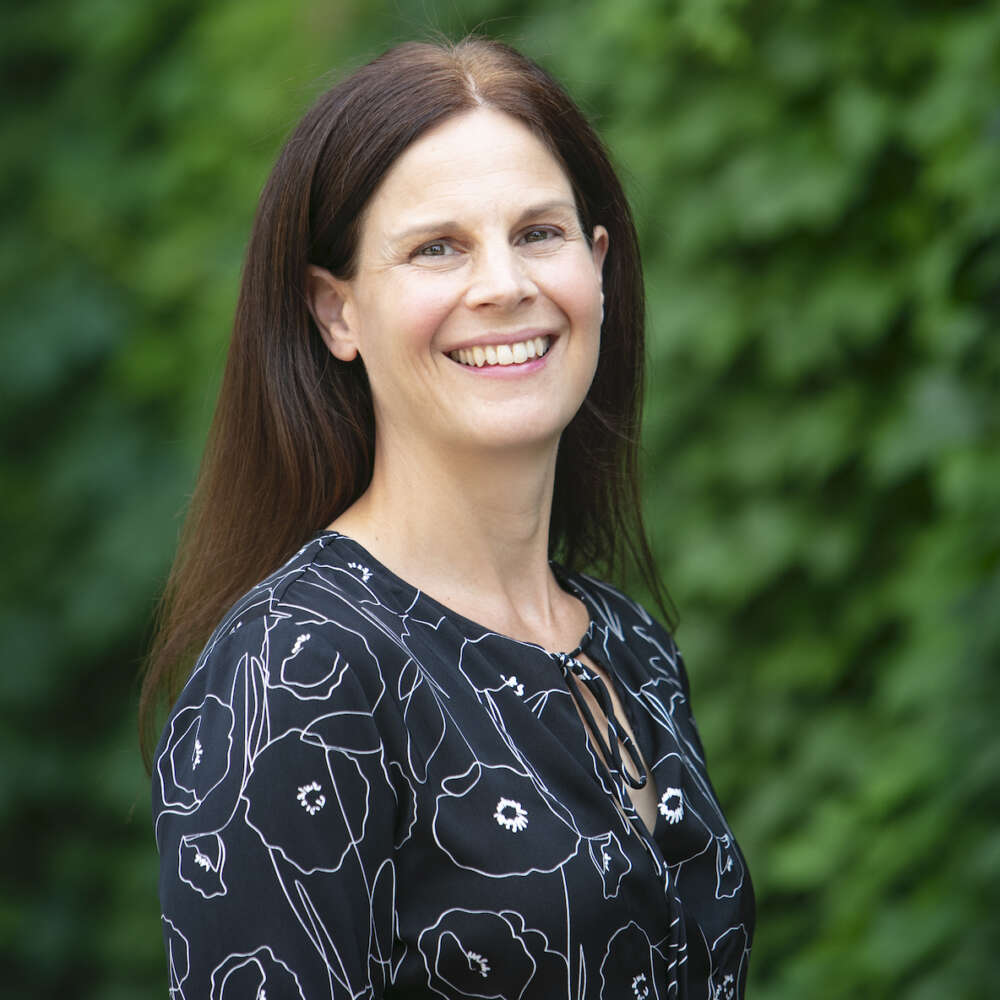 This study, which appears in the International Journal of Selection and Assessment, found that most people try to engage in honest self-promotion in interviews, highlighting their strengths or playing up achievements. One in five described using something close to self-verification as a strategy to distinguish themselves in the interview.

“In our study, respondents engaging in self-verification were not trying to tailor their interview answers to fit the job or organization,” said Powell. “They instead wanted to portray an accurate impression of who they believed themselves to be.”

The research was based on three studies. The first polled Canadian university students who had interviewed for co-op positions and asked them to describe what they did in their interview to stand out. They were given no examples or prompts, so researchers could see how they described their self-presentation strategies. 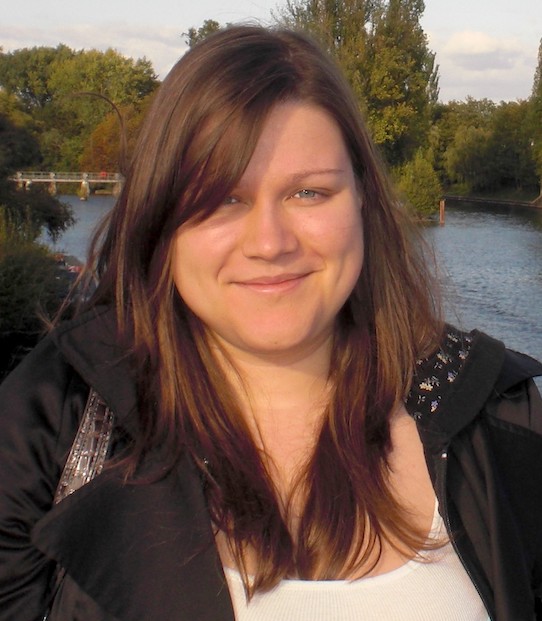 In two more studies, they surveyed university students who applied for research assistant and residence assistant positions. They found that those who engaged in self-verification behaviour also reported lower anxiety in the interview.

“It might be that people are more comfortable when they are able to be themselves,” said Charbonneau. “They are letting the person know who they are and are not worried about being caught in a lie. And being less nervous often results in a better interview.”

Interestingly, when Powell’s team asked interviewers to score the interviewees, those who used self-verification behavior did not score higher than others.

“That finding surprised us as people generally do better when they are less nervous,” said Powell. “But the interviewees did report a less negative experience, which is a good sign and may help give them confidence.”

As for why some choose to engage in self-verification behaviour during job interviews, the authors think it is likely a desire to obtain a job by being truly known, rather than trying to be best at selling themselves to the interviewer to win the job.

“Our theory is they want the interviewer to know who they are, so they get a job they’re going to enjoy and that they fit in well with rather than go into a job and pretend to be something they’re not,” said Charbonneau.

The researchers note their studies relied on the interview experiences of young university students, so the results may not apply to all job seekers or interview situations.

“We’re now doing a qualitative study asking interviewees about their mindsets ahead of interviews and what strategies they use during the interview,” said Charbonneau. “This research may help to provide more insight into their motivations.”

A grant provided by the Social Sciences and Humanities Research Council of Canada helped fund this research.