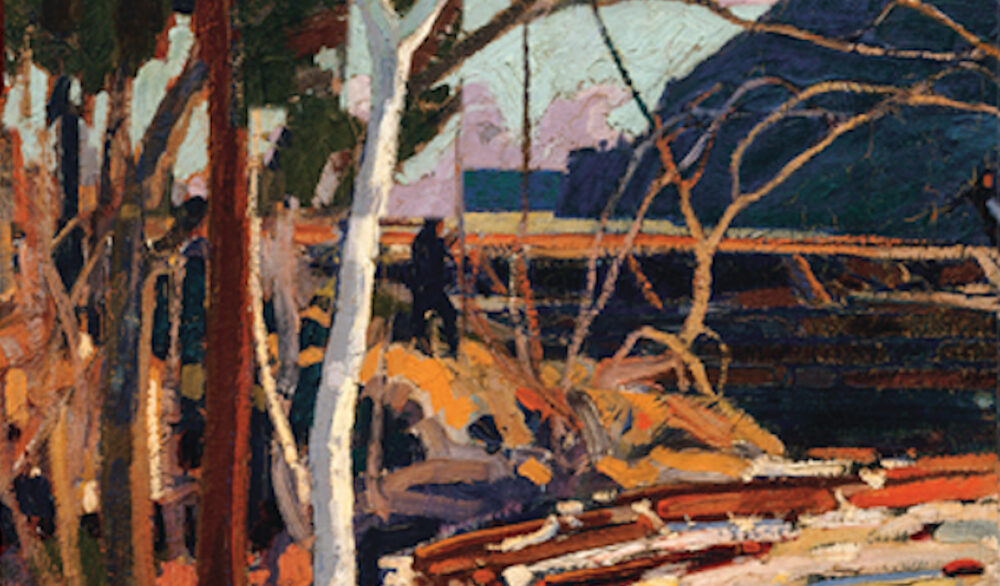 Detail of Tom Thomson’s The Drive

The over 100-year evolution that led to the creation of the Art Gallery of Guelph is the subject of a new book by Judith Nasby.

The Making of a Museum, a Memoir, brings the gallery’s history to vivid life in stories and images and recounts Nasby’s extensive career as a gallery leader, with anecdotes and insights into how art institutions are created. 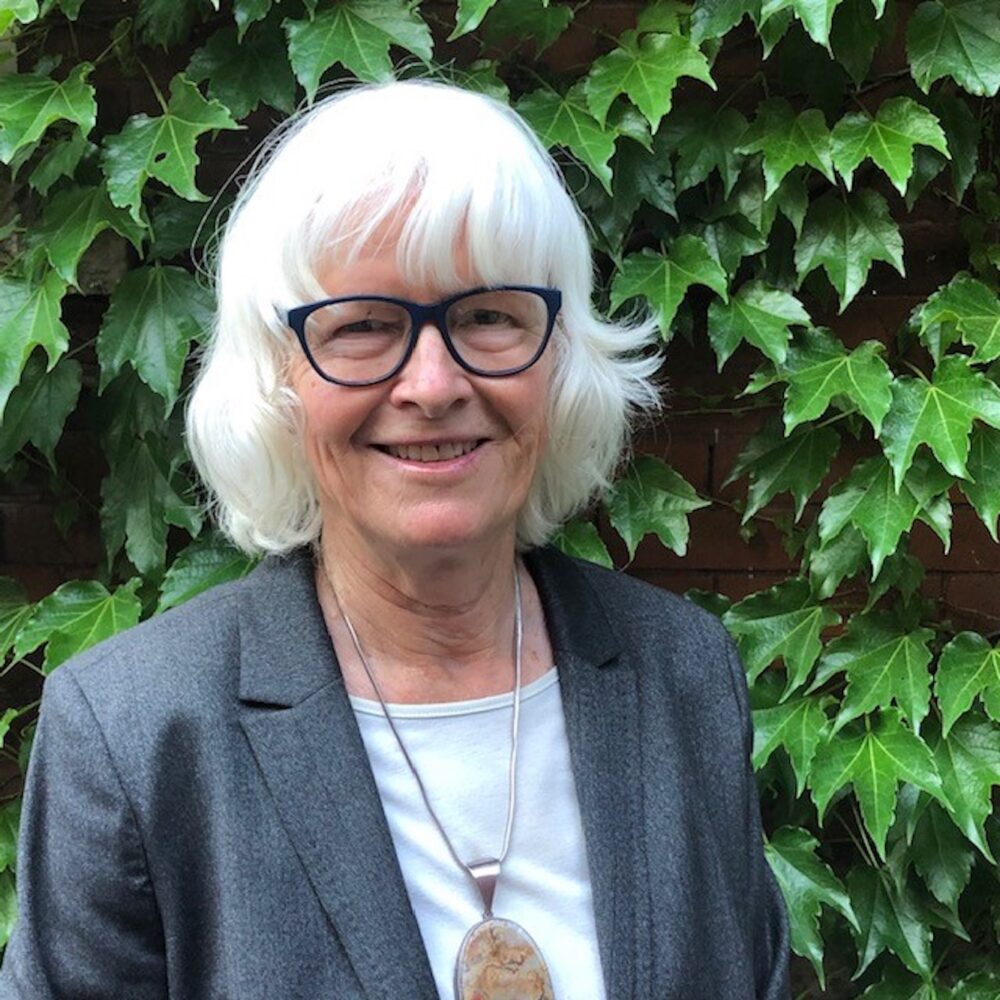 Judith Nasby began her curatorial career at the University of Guelph.

“The book is a memoir because I was there for 45 years of the museum’s development,” said Nasby, who is curator emerita of the Art Gallery of Guelph (AGG).

“In 1968, I began managing a collection of 150 art works at the university. When I retired in 2013, the collection had grown to more than 9,000 works with several specializations.

“Most notable is the contemporary Inuit drawing collection that toured to four continents. It was a pleasure to include stories and anecdotes about how this came about.”

Nasby led the Macdonald Stewart Art Centre, adjacent to the University at 358 Gordon St., from its inception in 1978 until her retirement in 2013. The gallery became the Art Gallery of Guelph in 2014.

From the hanging of art in campus hallways in the early 1900s to the establishment of the AGG, Nasby chronicles the rich history that led to the making of an internationally recognized public art gallery. 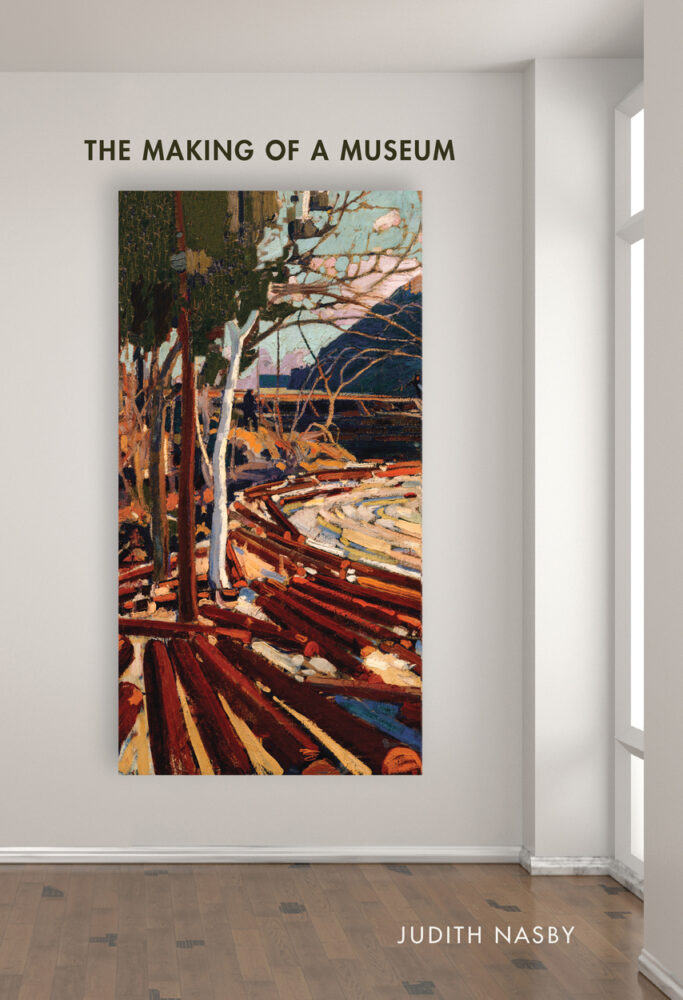 The cover of The Making of a Museum, with Tom Thomson’s The Drive

The book, published recently by McGill-Queen’s University Press, features 80 high-quality images from the gallery’s permanent collection, including works by U of G-affiliated artists such as Susan Dobson, FASTWÜRMS and Ron Shuebrook.

The cover features a detail of Tom Thomson’s famous 1916 painting The Drive, which is part of U of G’s art collection. It was purchased by the Ontario Agricultural College in 1926 through funds raised by students.

In telling the gallery’s history, the book also examines the drive to bring the University, Wellington County, the City of Guelph and the Upper Grand District School Board together to form the AGG as a new cultural institution with a focus on research, publishing, educational programs and touring exhibitions.

Nasby said readers will find the book of interest in subjects like museums, art history and studio art, as well as regional cultural development and the history of U of G, among others.

The Making of a Museum is available at the Bookshelf in downtown Guelph and the AGG gallery shop.