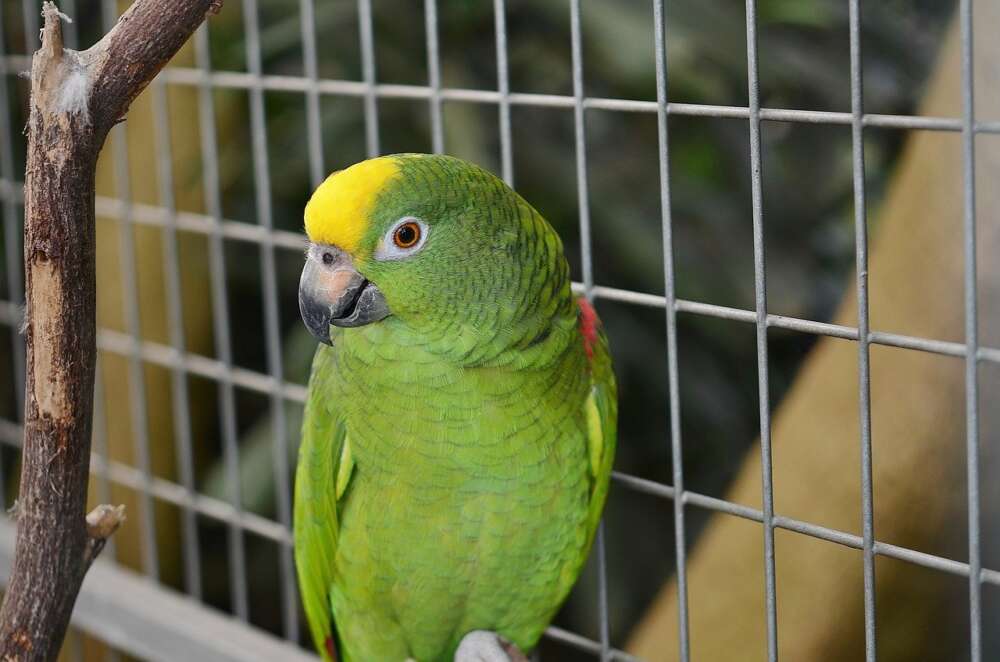 New U of G research on the challenges of keeping an intelligent bird in captivity was featured in several publications, including Forbes.

The research was led by Dr. Georgia Mason, director of U of G’s Campbell Centre for the Study of Animal Welfare, and found that certain intelligent birds can struggle in captivity.

The study highlighted the need for cognitive stimulation and foods that require more complicated physical handling to improve care of birds.

The research was also featured in the Daily Mail and HealthDay News where it appeared in U.S. World News & Report.