Concerns over impacts of free-roaming cats need fuller consideration in the popular press, according to a new study by University of Guelph researchers.

Outdoor cats can pose problems ranging from concerns over disease transmission to annual predation of billions of songbirds worldwide as well as insects and other animals. But those negative impacts are often outweighed in media accounts that focus more on one-sided views of feline health, rights or welfare, said Dr. Elizabeth Gow, adjunct professor in the Department of Integrative Biology.

Based on researchers’ analysis of print media coverage over two decades, the study appearing this week in People and Nature found that the popular press often relies more on expert quotes from cat welfare or rights organizations than from researchers, veterinarians or animal shelters.

The result is often oversimplified and unbalanced media generalizations or “sound bites” about free-roaming cats that ignore their potential environmental impacts, as well as some of the complexities around feline welfare and management, said Gow. 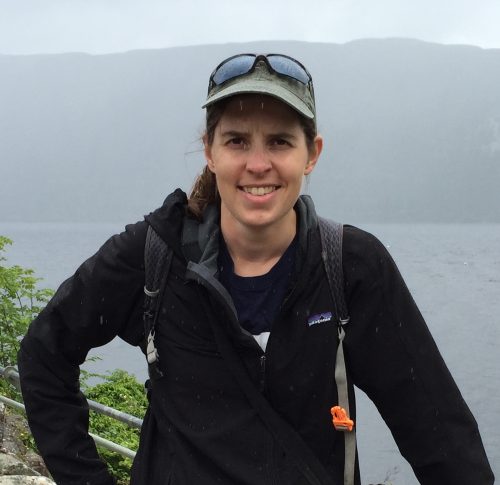 “We wanted to see how the media portrays all of these issues,” she said. “Cats are a heated issue, people get upset. One way to reduce that conflict is to understand issues surrounding outdoor cats.”

Along with colleagues, she analyzed almost 800 English-language articles between 1990 and 2018 – mostly from North America – on cats’ impacts on wild animals, threats to cats, feline welfare issues and management of outdoor cats.

Most articles focused on animal welfare issues, or specific outdoor cat management strategies. Fewer than one-third of the stories looked at their environmental impacts from disease transmission to hunting wild animals.

Gow said many people over-emphasize cats’ role in controlling pests such as mice and rats but often overlook the negative impacts of their hunting and killing of native creatures. Every year, outdoor cats kill billions to trillions of birds, small mammals (besides rats and mice), reptiles and amphibians worldwide.

Experts often support other alternatives for managing cat populations such as enclosed cat sanctuaries, subsidized spay-neuter programs or supervised walks with leash and harness. But those views appear less often in media accounts. 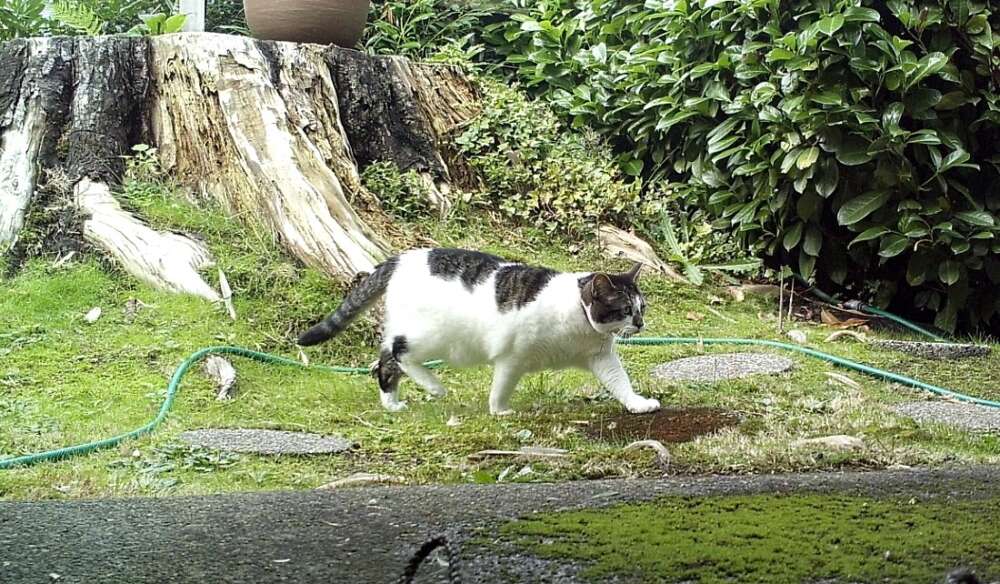 This limits critical viewpoints and discussions on the diversity of options available to control free-roaming cat populations, and under-emphasizes the negative impacts that outdoor cats can have on the environment and wild animals, said Gow.

Gow said journalists need to seek comment and information from a wider range of experts to ensure balanced coverage. She said it’s also important for researchers and other experts to clearly communicate the broader impacts of outdoor cats to the press and the general public.

The new paper also contains a message for pet owners, she added.

“Responsible pet ownership can help reduce many of the problems caused and faced by outdoor cats. It’s a matter of recognizing that letting your cat wander freely outdoors has broader impacts on the community, the environment, and the health and safety of the cats themselves.”