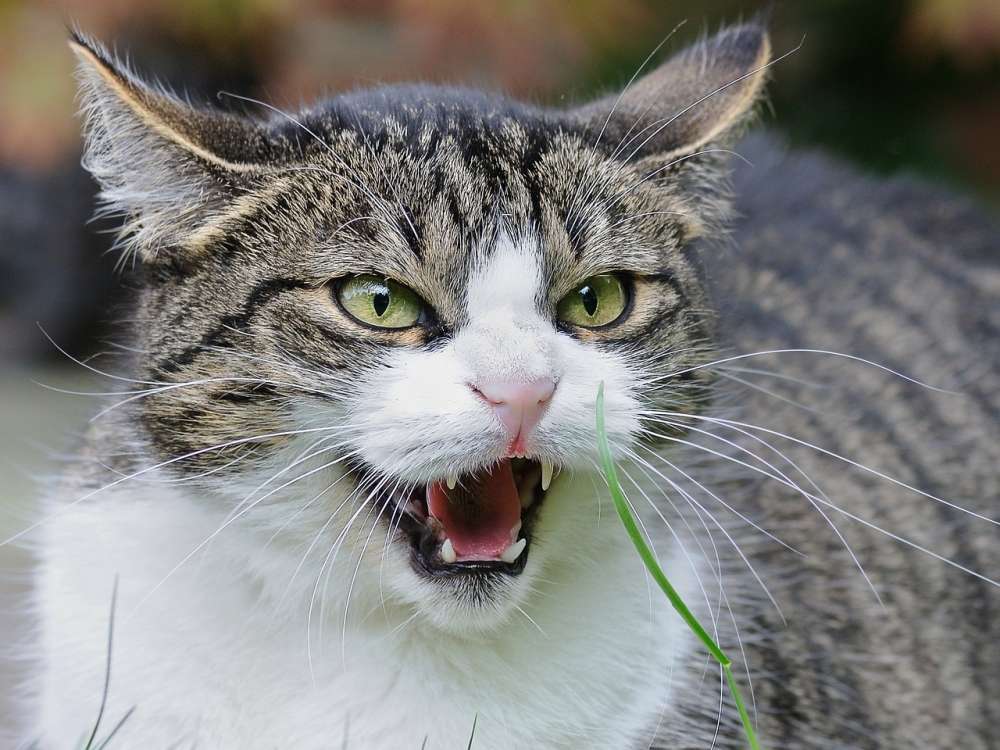 Cat owners can play an important role in preventing aggressive behaviour in their pets, a University of Guelph study suggests.

Instances of aggression toward owners, other people and other cats were more severe in homes where owners used verbal commands like “No!,” made loud noise when scolding their pet or held their cat by the scruff of the neck.

“Our research is focused on understanding why cats become fearful and aggressive, and on developing strategies for prevention and treatment,” said Dr. Lee Niel, a professor in the Department of Population Medicine and the Col. K.L. Campbell Chair in Companion Animal Welfare. “What we have found is that the types of training methods that people use in the home might play a role in cat aggression.” 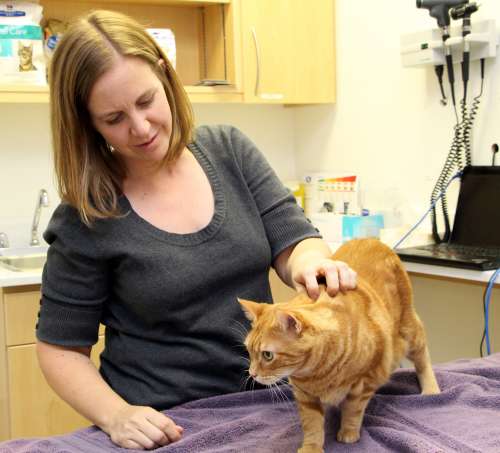 Dr. Lee Niel pictured with a cat owned by a veterinarian.

The study was published this month in Applied Animal Behaviour Science.

While these findings relate to cats in the adoptive home, the study was originally designed to explore how experiences as a kitten affect adult cat behaviour. This is the first study of its kind to focus on whether the early rearing experiences of kittens contributes to aggressive behaviour later in life.

Data from animal shelters was used to analyze those early experiences, and then owners were surveyed about their later experiences with the cat in the home.

Shelters generally place young kittens in foster homes to protect them from disease and to ensure they receive appropriate care and socialization. Some kittens come in with their mother and litter mates, but others come in alone and require bottle feeding. While previous research suggested these types of early experiences can influence levels of fear and aggression in later life, this study found no such evidence.

“Surprisingly, we saw few effects of early management of kittens in shelters on adult cat behaviour,” O’Hanley said. “Most of the effects that we saw related to how the cat was managed in the home after adoption.”

A total of 260 adoptive owners of cats aged one to six years completed a survey that included questions on current cat behaviour and the home and social environment. Early management details for these cats as kittens were extracted from Guelph Humane Society shelter records. 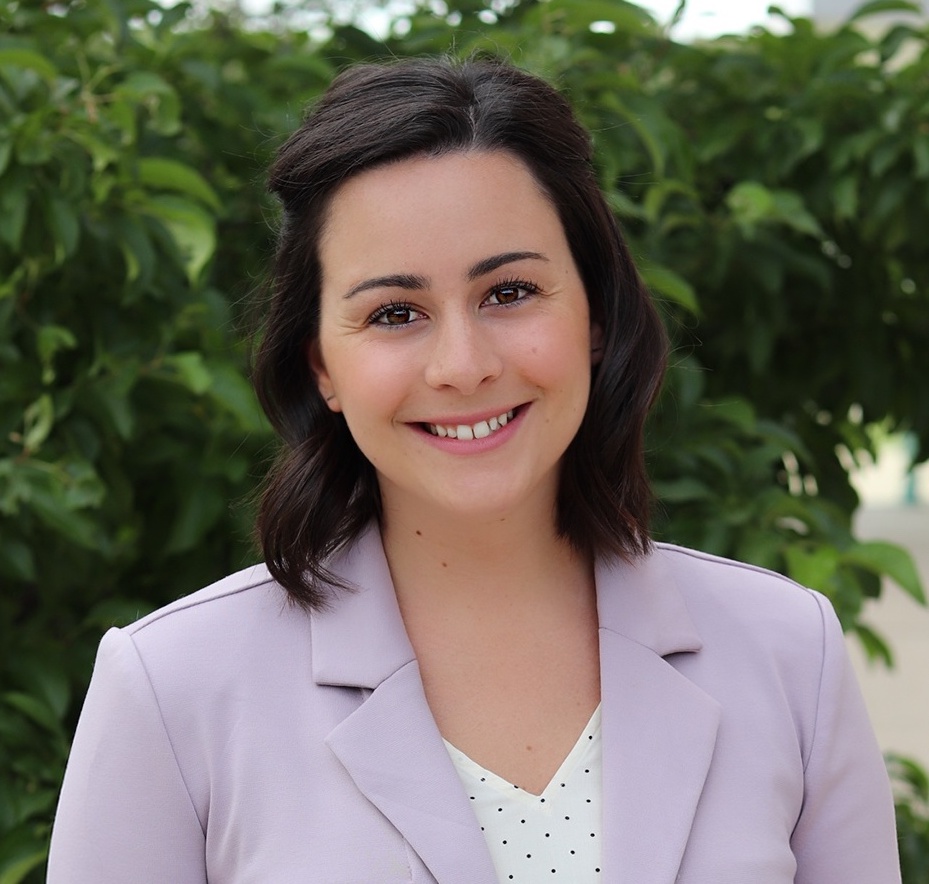 Cats are the most popular companion animal in the world. About 38 per cent of Canadian homes have a feline family member. However, the relationship between human and cat can sour when a cat becomes aggressive.

Aggressive behaviour can be a safety concern for humans and cats and result in neglect, abuse, relinquishment and euthanasia for cats, said Niel. Aggression in cats can be difficult to treat, so it is important that we find strategies to help owners prevent development in the first place, she added.

“We also looked at factors in the home after adoption, because they have also been suggested to be important,” O’Hanley said.

Numerous in-home actors were associated with aggressive behaviours in adult cats, including enrichment access, use of certain correction techniques and provision of outdoor access.

The findings show that 35 per cent of the cats included in the study had swatted at and bitten people, and that female cats were more likely to show aggression toward owners and other cats.

Niel said this type of survey-based data needs to be interpreted with caution. Data from the survey showed correlation and not causation, and the results highlight important areas for further research through longitudinal studies.

“Further research is needed to determine whether cats become aggressive because of verbal and physical corrections, or if owners are more likely to use these methods on a cat that is aggressive.”