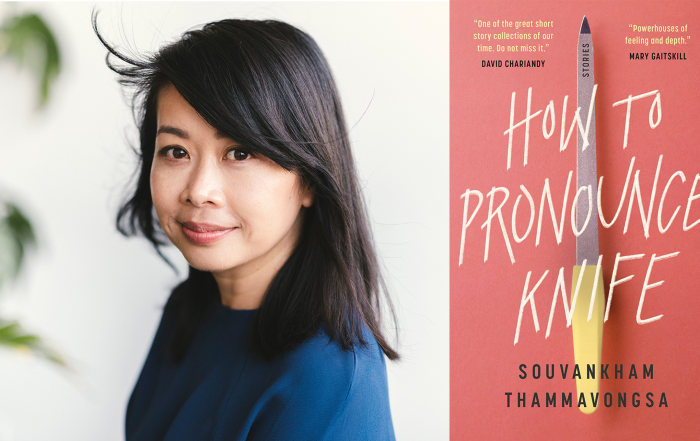 The winner of the prestigious 2020 Scotiabank Giller Prize and one of the finalists are supervising associated graduate faculty at the University of Guelph.

Toronto writer and poet Souvankham Thammavongsa won the $100,000 literary prize Monday night for her short-story collection How to Pronounce Knife, her first work of fiction. Jurors hailed the book as “a stunning collection of stories that portray the immigrant experience in achingly beautiful prose.”

Shani Mootoo, a U of G graduate and Ontario-based writer and visual artist, was one of the four other finalists. She was nominated for her novel Polar Vortex.

Both are thesis advisers in the creative writing program in U of G’s College of Arts.

Born in the Lao refugee camp in Nong Khai, Thailand, and raised in Toronto, Thammavongsa has earned acclaim for her poetry, and her writing has been featured in publications including Harper’s, the Paris Review and The Atlantic. She has won the Trillium Book Award for Poetry and the ReLit Award. She has been awarded residencies and fellowships by Yaddo and the Canada Council for the Arts, and has performed her work at the Guggenheim Museum in New York. 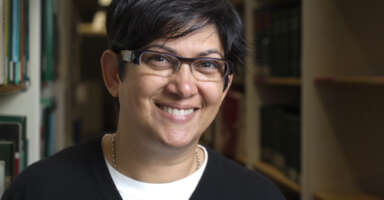 The Scotiabank Giller Prize is named for the late literary journalist Doris Giller and was founded in 1994 by her husband, Toronto businessman Jack Rabinovitch. The award recognizes excellence in Canadian fiction — long-format or short stories — and includes the largest cash prize for Canadian literature.