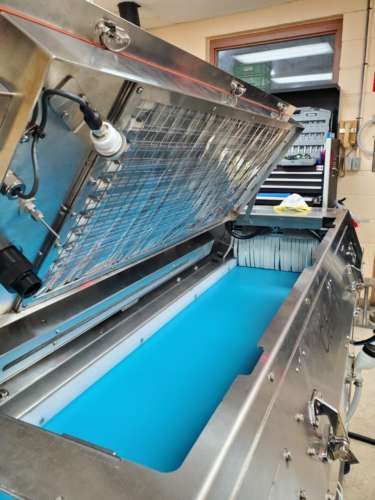 A University of Guelph innovation for decontaminating fresh produce is being used to sanitize N95 masks for health-care workers battling the COVID-19 pandemic.

Developed by food scientist Keith Warriner and a Niagara-area company, the “clean flow” technology enables health-care facilities to decontaminate much-needed N95 masks for safe reuse. He said proper sanitation is important for reusing personal protective equipment such as masks to prevent the spread of infection among health-care workers.

Following approval from Health Canada last week, the first portable decontamination units were to be delivered this week to hospital health networks across Canada, including Hamilton Health Sciences and the Nova Scotia Health Authority.

Orders for the units made by Clean Works Medical in Beamsville, Ont., have also been placed by Niagara Health Region, Toronto EMS and National Research Council in Ottawa.

The Canadian Press covered the news with articles appearing in several publications, including CBC.ca and CTV News

The device is based on technology developed by Warriner for waterless cleaning of fruits and vegetables. His process combines ultraviolet (UV) light, hydrogen peroxide and ozone to make compounds that kill pathogens. 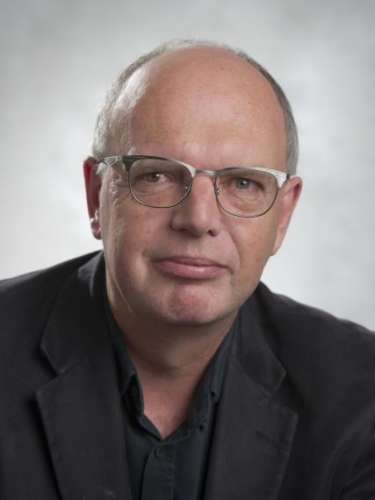 Adapted for health-care use, each device can sanitize up to 800 N95 masks in an hour. Batches of masks are loaded on conveyor racks, run continuously through the unit and sanitized in 30 seconds.

Likening the process to an airport X-ray scanner, Warriner said: “It’s a game-changer as it combines the benefits of using hydrogen peroxide vapour and UV while overcoming the limitations of applying either alone.”

Last month, he began talking with the Niagara company about adapting its produce-cleaning technology for sanitizing masks. Clean Works has since gone from making a unit a week for intended use in produce decontamination to making several devices each week for hospitals and other health-care facilities as well as the food industry.

Two years ago, Clean Works had tested the technology on other viruses. Clean Works Medical, formed this year, is now marketing the new unit, called a Clean Flow Healthcare Mini.

Paul Moyer, co-founder and vice-president, sales, said, “We’re very proud to be able to take this technology developed and tested at the University of Guelph and here in Niagara and be able to help with the COVID-19 situation not just locally but provincially and federally and potentially internationally.”

“Once I heard about the mask shortage and the need to decontaminate them, my thought went right to this,” he said. “It ticks all the boxes, and I knew the research could make a difference.” 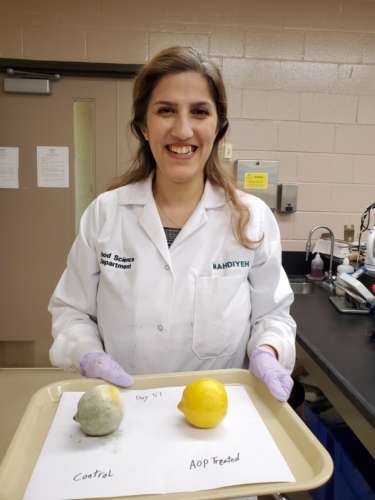 In late March, his post-doc Mahdiyeh Hasani modified the clean-flow process to handle masks instead of produce.

“She inoculated masks with a microbe and found the process completely eliminated the bug,” said Warriner.

Warriner thinks the units could be further modified to handle other health-care items, from catheters to surgical gowns. He said the research team still needs to get feedback from health-care users.

He developed the waterless sanitation alternative after he was approached by Paul Moyer, owner of Moyer’s Apple Products in Beamsville.

Concerned about a listeria outbreak in the United States linked to candy apples, Moyer wanted to find a better way to sanitize produce from contaminants as extra safety assurance for his customers.

Hasani’s research has been funded by the national Mitacs Elevate program, which supports research by post-docs and partner companies.