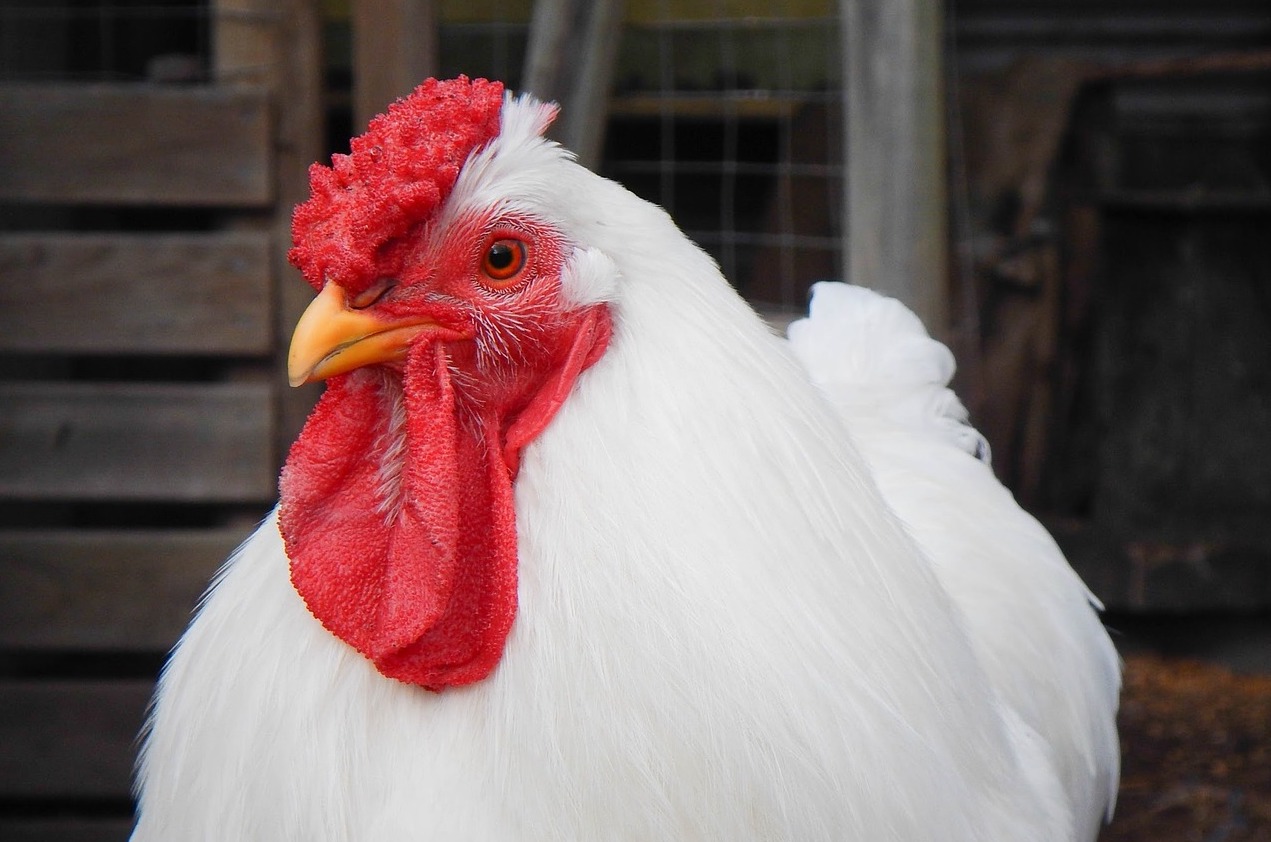 As  Canadian egg farmers  transition  their flocks from  conventional  cages to more spacious “furnished” cages, University of Guelph researchers have conducted a first-ever study on factors contributing to feather pecking in this new housing system and ways to prevent it.

The study revealed  that  22 per cent of the birds  in the new cages  exhibited moderate or severe feather damage that was likely due to feather pecking.

Published in  the journal Animals,  the study  found that several factors contributed to feather pecking, including  genetics, lack of  access to a scratching or foraging area  and midnight feedings. The study was featured in a story in Ontario Farmer.

“This study is the first in Canada – and possibly North America – to look at this issue in furnished cages, and we hope it will inform farmers about the factors involved so that they can understand the problem and develop action plans to prevent it,” said Prof. Alexandra Harlander with the Campbell  Centre for the Study of Animal Welfare,  who co-authored the study with post-doctoral researcher  Nienke van  Staaveren.

Feather pecking is destructive nipping at another hen’s feathers  and  occurs in all forms of housing, from conventional cages, to free-run facilities, to free-range farms. It is one of the significant challenges facing  egg  farmers, said  Harlander.

“No farmer wants to see this. It’s heartbreaking for them to see their flocks with damage to their feather cover.”

It’s not clear what causes feather pecking; the  best theory is that it is a form of redirected foraging behaviour, said  van  Staaveren. 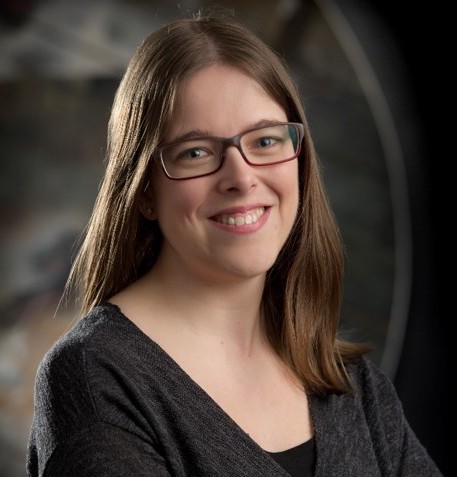 “But even in housing systems where there is a lot of substrate to peck at, it can still occur.  So  it’s  tricky to control  and  something we are still trying to understand,” she said.

Pecking leads to  a  loss of feather cover, which  makes it difficult for birds to maintain their  temperature and navigate their environment. What’s more, once a bird has been singled out for pecking,  it  becomes  a target for further  pecking.

For  this study,  the  research team sent questionnaires to egg farmers across Canada who housed their chickens in furnished cages. They asked the farmers to score the feather cover of 50 of their birds on a three-point scale, to estimate the prevalence of feather damage.

Of the 26 flocks, approximately 1 in 5 birds  in the furnished cages  exhibited moderate or severe feather damage. The factors that had the most influence on feather damage were older flock age, brown-feathered birds, midnight feedings and lack of a scratch substrate.

Van Staaveren  said  brown birds are  likely  more susceptible to pecking because the stronger contrast in colour when they are pecked and drop feathers attracts further pecking.

Another key factor  was midnight feedings. Farmers may turn  on lights at night to  wake  the  hens  and  encourage feeding so  they take in more calcium to increase eggshell quality and laying productivity. The study found midnight feeding was linked to more pecking, likely because awake chickens find easy pecking targets in inactive birds. 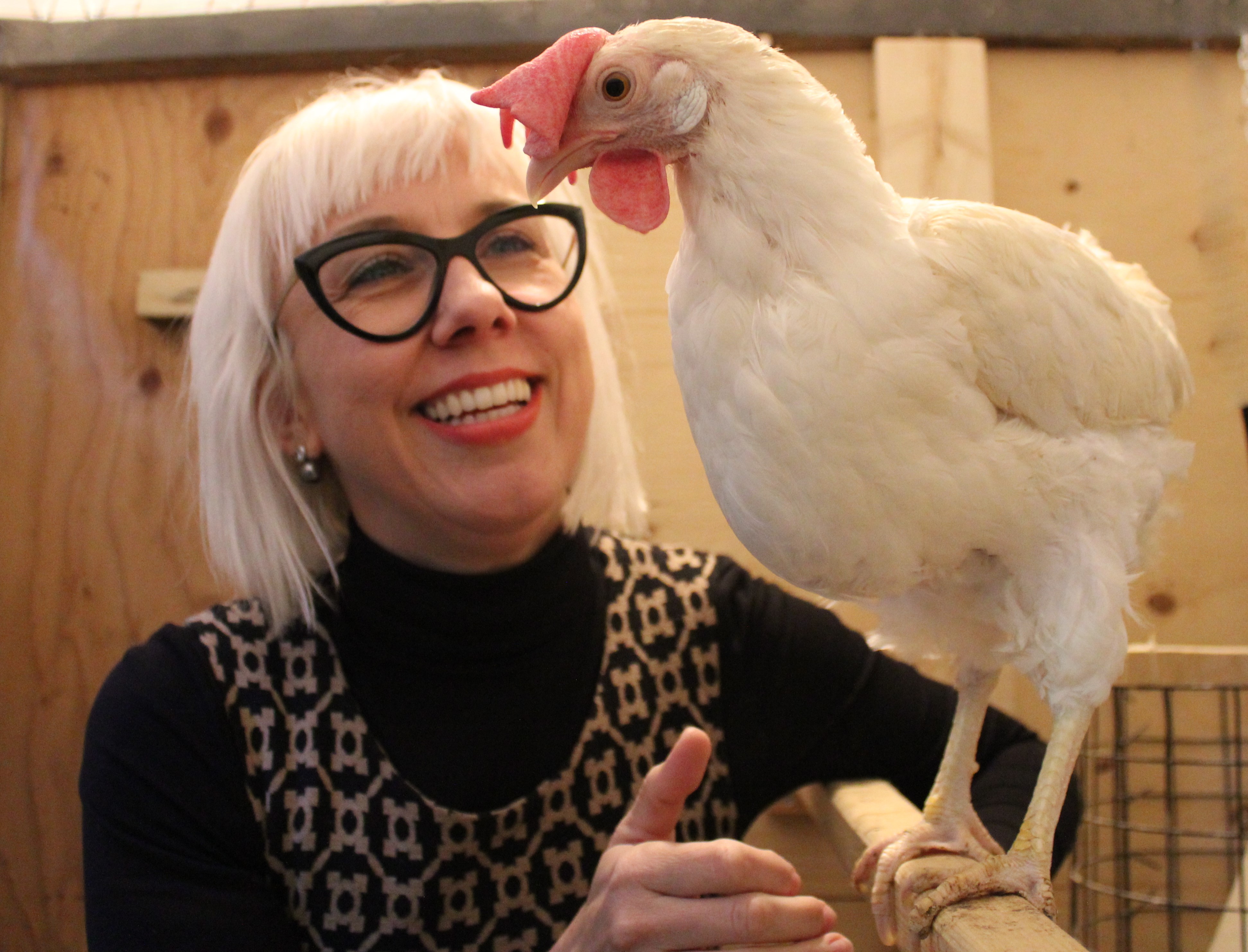 Van  Staaveren  said it appears the practice ends up being costly since feather pecking not only raises the mortality risk of the hens  but also  causes the  birds  to eat more to stay warm.

“Although there weren’t many farmers who did midnight feedings  in our stud ,  I don’t think  it’s  worth the risk of disturbing your birds if it’s going to lead to these issues,” she said.

What struck van  Staaveren  most about her team’s findings  was the wide range of feather damage: some  flocks had absolutely no hens with feather damage; others had lots. Most egg farmers were perplexed as to why.  This emphasizes the need for farmers to regularly monitor their hens’ feather cover, said  van  Staaveren.

“What I would really like farmers to take from this research is the need to  track  feather damage regularly , so they can  understand  what is happening with their flocks and try different methods to try to reduce damage.”