Total applications from Ontario secondary students to the University of Guelph are up nearly 10 per cent this year – about double the system average – according to figures released today by the Ontario Universities’ Application Centre (OUAC).

As well, the number of students who named U of G or the University of Guelph-Humber as their “first choice” jumped by nearly 8 per cent and 18 per cent, respectively – significantly higher than the system average increase of 2.6 per cent.

“Demand for a U of G education is on the rise,” said Charlotte Yates, provost and vice-president (academic).

“This speaks to the quality of our faculty, staff and programs and to our reputation for providing an excellent student experience as a top comprehensive university.” 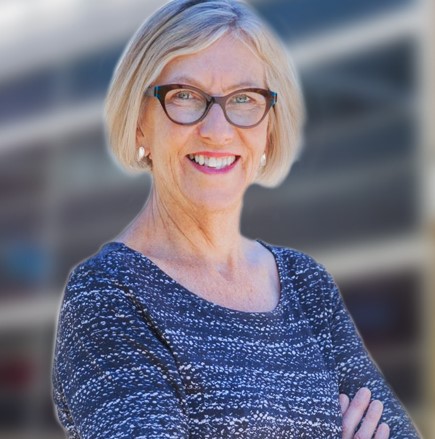 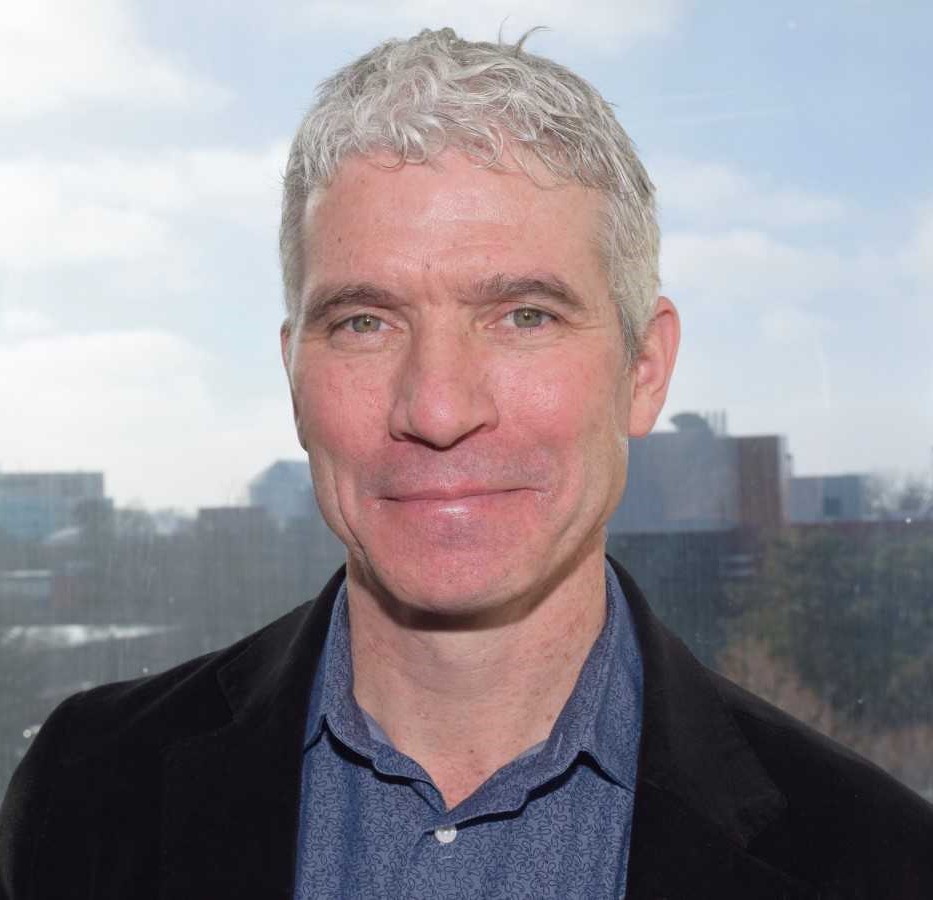 Yates added that the increases at U of G and sector-wide also demonstrate the value placed on post-secondary education, given that the university-age demographic is declining in Ontario.

OUAC’s January snapshot of applications is intended to help universities with enrolment planning. It includes numbers of students and applications to Ontario universities as well as first, second and third school choices, compared to applications from the previous year.

“We have been working hard to get the word out about U of G being a unique place to learn and live, and these numbers reflect our success,” said Ray Darling, University registrar.

“In addition to our diverse fields of study and our research opportunities for undergraduates, the U of G learning experience is enhanced through student engagement both inside and outside of the classroom. This sense of community is what distinguishes U of G.”

The application statistics were released just days after the Ontario government announced new policies on tuition, student fees and student assistance. Changes include a 10-per-cent tuition cut in 2019-20 and a tuition freeze the following year.

“Given these changes and the increase in applications sector-wide, it is imperative that we work with government to ensure Ontario’s universities have the support needed to sustain quality education,” Yates said.