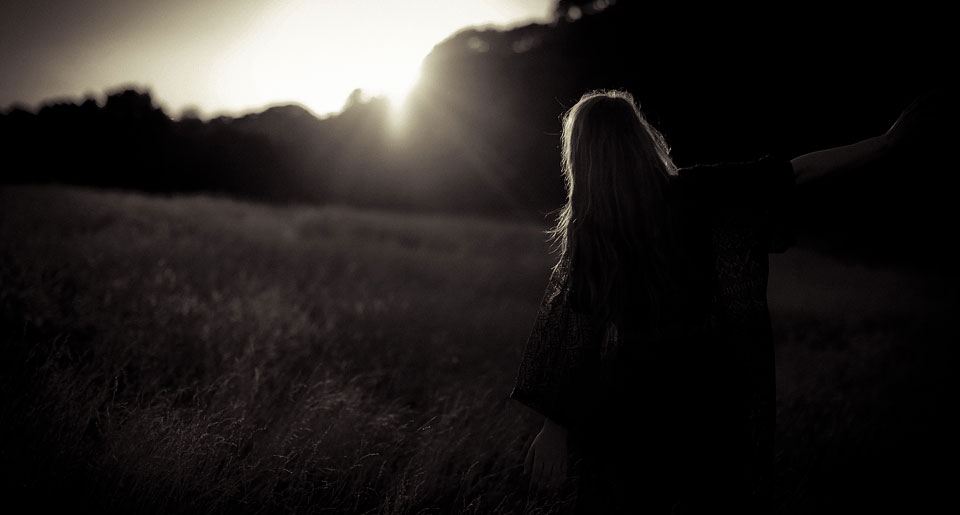 University of Guelph philosophy professor Karyn Freedman finds the recent election of Donald Trump as the next president of the United States “terribly discouraging” on many fronts, but in particular for those concerned about violence against women. Freedman, who wrote about her own experience of being raped in her book One Hour in Paris, says: “When someone who explicitly endorses rape culture and sexual assault gets elected president, that reinforces the lack of support victims of violence feel.”

November 25 is the International Day for the Elimination of Violence Against Women. According to the Report on the State of Public Health in Canada 2016, every four days in Canada a woman is killed by a family member. Further statistics show that 67 per cent of all Canadians say they know at least one woman who has been sexually or physically assaulted.

“While it’s important to increase public awareness about violence against women as much as we can on a daily basis, having one day set aside to promote awareness increases the power of the message that living free from these types of violence is a human right that is not available for many women and girls,” says U of G sociology professor Myrna Dawson, who is director of the Centre for Social and Legal Responses to Violence. “In fact, all women and girls live with the threat of violence, which affects their general health and social well-being.”

Dawson says that there have been improvements in the way society responds to violence against women such as changes in policy and legislation in some countries, including Canada. However, indigenous women are at high risk of violence, as well as women living in rural and remote communities. She adds that gender inequality, beliefs and attitudes that support violence against women, early exposure to violence as children and poverty all contribute to the continuation of women’s experiences of violence.

Both Dawson and Freedman have studied the response of the justice system to reports of violence against women, and both see that it comes up short. In a recent article published in This Magazine, Freedman discusses the Jian Ghomeshi trial. “We didn’t see justice for the complainants in the Ghomeshi case, which can help us understand why sexual violence against women is notoriously under-reported,” she says.

Freedman is studying the issue of what makes some testimony more credible than others and says our reliance on prejudicial stereotypes is often a factor in how these crimes are judged. “Women who report incidences of violence are often discredited and not believed because of the colour of their skin, their socio-economic status or because of their behaviour following a traumatic experience, which is typically ill-understood,” she says.

Dawson studies the responses of the police and courts to violence against women. “When women do report their victimization to the police, this is the entry point into a system that is overwhelming and scary for most, so how the police respond is crucial,” she says. “But police and court responses to intimate partner violence can vary across jurisdictions, meaning that not all victims have equal access to justice.”

In an ongoing project, Dawson is also looking at how the courts respond to cases where someone is murdered by an intimate partner. “Violence, in this case homicide, that involves intimates continues to be treated in ways that suggest such acts are less serious than violence between acquaintances and strangers. It has always been a perplexing question for me — why is it more acceptable to be violent against someone close to you rather than a stranger? No explanation has adequately answered this.”

Dawson says designating a day to increase awareness of these issues is important in another way: it reminds all of us that we have a role to play in solving the problem. “Violence against women has typically and historically been seen as a women’s issue, but it is society’s issue, and efforts to engage men and boys in reducing and preventing violence will be an important focus for the next few years.”