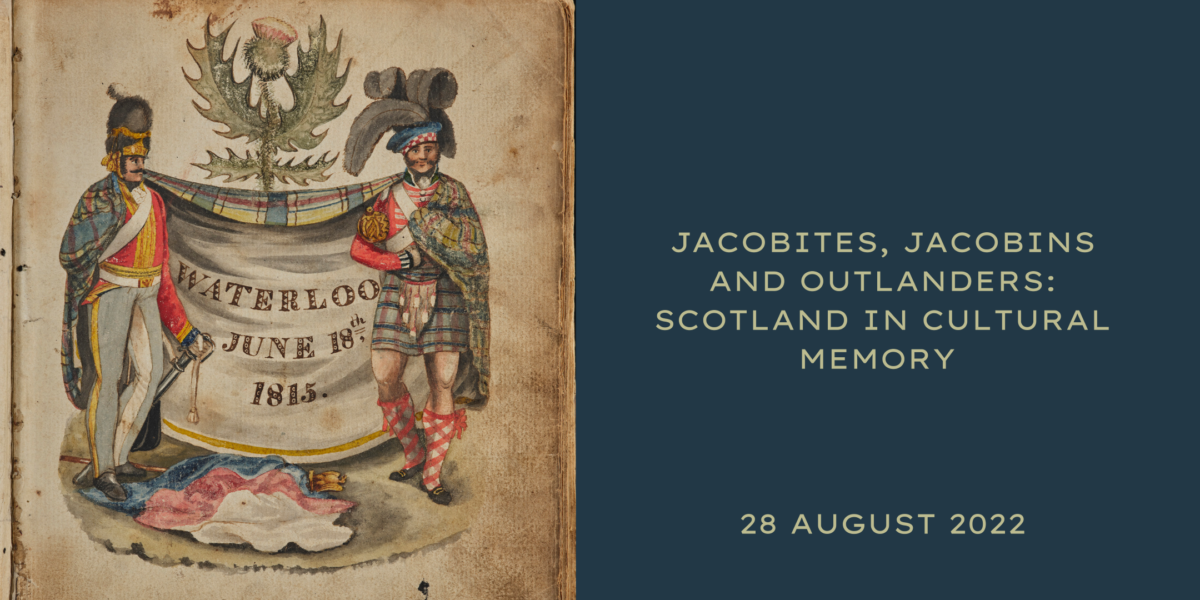 This community event will feature presentations by faculty, graduate students and Archival and Special Collections staff, and is part of a wider partnership between the University of Guelph and Simon Fraser University.

In the last thirty years, the study of martial culture in Britain during the period of the Revolutionary and Napoleonic wars has been foregrounded in various humanities disciplines as scholars sought to reclaim academic military history with its traditional focus on campaigns, commanders and tactics for cultural studies, with its equivalent emphases on poems, novels and plays. Despite the efflorescence of publications from history and English Literature, art history has lagged behind, and within the existing literature, there has been no focussed study of Scottish officers and Highland regiments during this period of intense and prolonged warfare that lasted almost a quarter of a century, or a generation. As Captain John Kincaid wrote in his Adventures in the rifle brigade in the Peninsula, France and the Netherlands, from 1809 to 1815, (London, 1830), ‘We had been born in war, reared in war, and war was our trade’.

Viccy Coltman’s work-in-progress seeks to write a cultural history of wartime which privileges Scottish commanders-in-chief of the British army including Sir Ralph Abercromby and Sir John Moore and the contributions of the 42nd, 79th and 92nd Highland Regiments at major battles of Alexandria (1801) and Waterloo (1815). She situates a range and raft of temporalities at stake in this period and its visual and material representation, both contemporary and posthumous.

In this illustrated talk, Viccy offers an overview of her current book project, focussing on a series of key images and objects which she has identified, including understudied and unpublished martial portraits by Edinburgh’s leading portrait painter, Henry Raeburn.

Viccy Coltman is a Professor of history of art at the University of Edinburgh. Her most recent book was Art and Identity in Scotland: A cultural history from the 1745 Jacobite uprising to Walter Scott, (Cambridge, 2019; paperback 2021). Her wartime book in preparation has been supported by fellowships from the Paul Mellon Centre for Studies in British Art and at the Anne S. K. Brown military collection at Brown University.

Email
scottish@uoguelph.ca
Room Number
UC 442
Event is open to
U of G students, U of G faculty and staff, The public