Milk prices rose significantly last week. While the price hike had been predicted, it’s going to be a significant added burden for many families, says a University of Guelph food economist.

Dr. Michael von Massow is a professor in the Department of Food, Agricultural and Rural Economics in the Ontario Agricultural College whose research interests include retail and restaurant food demand and pricing. 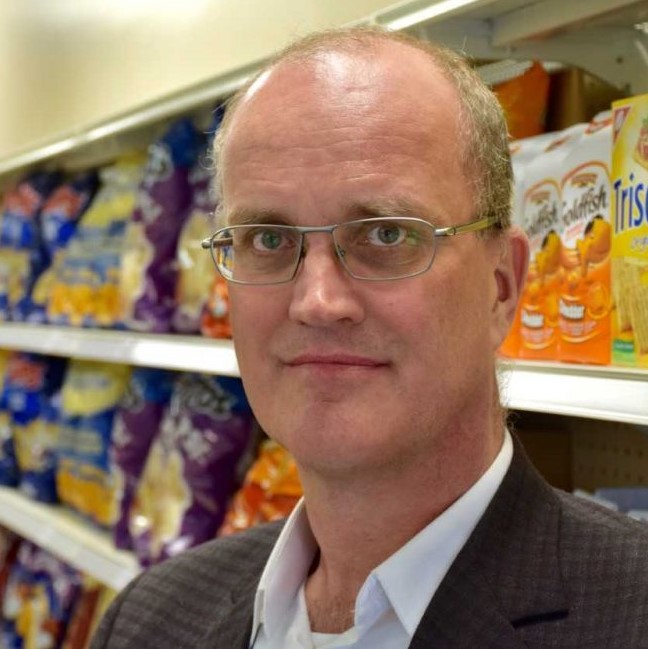 He noted the price of milk is based on a cost-of-production formula and the Canadian Dairy Commission (CDC) announced last November that gate prices would rise by eight percent on Feb. 1. The reason for the CDC’s decision is that expenses have risen throughout the agriculture industry, from the costs of fertilizer to fuel to feed, von Massow said.

Many food products, he said, will increase, but it’s only the supply-managed products, like dairy, that get announced.

“Dairy prices are going to go up,” he said, “and likely significantly.”

The price increases will put pressure on all consumers, but particularly those who are food insecure.

“The food insecure who pay a larger portion of their income to food have less buffer in their budget and get squeezed into buying less food or less healthy food,” he said.

With prices increasing for everything from rent to gas to transit, many consumers will avoid expensive products, including dairy.

Still, he said, “farm price increases don’t always translate into the exact same proportion increase at the retail level.” Milk is used as a “loss leader” and some retailers may absorb the price increases for competitive reasons. Other dairy products such as yogourt often go on special, so increases may be less apparent.

He predicts that as budgets are reallocated to accommodate the price increases, dairy product demand will moderate “because the products are core to so many household diets.”

Von Massow is available for interviews.