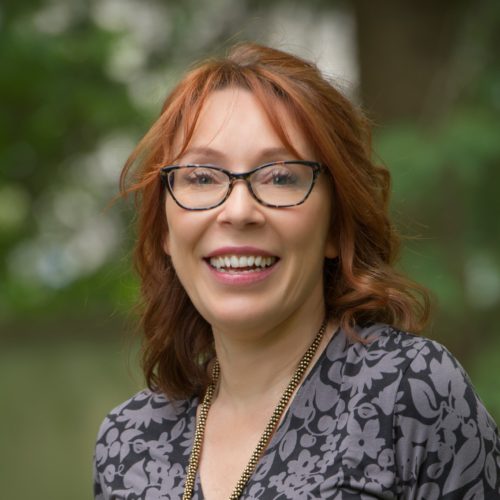 On the Feb. 9 episode of CTV Your Morning, Dr. Georgia Mason, the director of the Campbell Centre for the Study of Animal Welfare, spoke about her recent research on the stress-inducing housing for lab rats and mice and how it could compromise the results of current biomedical science trials.

In the episode, Mason described the standard housing conditions for the rodents, a transparent box with only sawdust material on the bottom, to “spending all of your life in a room with just a carpet in it” devoid of entertainment, comfort and exercise. She said improper housing could lead to false positives and missed opportunities in trials; for example, in one instance certain results only emerged if the animals had poor housing, but “vanished” when the animals had more desirable housing

Mason recently spoke to  CBC Radio’s Here and Now about the research.

She said rats and mice kept in confined housing “really are mimicking humans in a chronic state of stress.” She also described the current animal testing system as inefficient, saying 85 to 90 per cent of biomedical research studies performed on rodents become inapplicable when used in human trials.

Mason’s research was also recently described in an article by The Globe and Mail.

A professor in the College of Biological Science, Mason researches how animals adapt to captive housing conditions and the validation of animal welfare indicators.