The first case of COVID-19 has been detected in Ontario wildlife, and a University of Guelph infection control expert says while the risk to humans is low, further surveillance is needed to see if deer can transmit the disease to other species.

Dr. Scott Weese is chief of infection control at the Ontario Veterinary College at U of G and has studied the spread of the SARS-CoV-2 virus from humans to animals since the pandemic began.

He noted that COVID-19 has already been reported in deer in northeastern U.S. Now, the disease has been detected in five white-tailed deer in southwestern Ontario, according to the Ministry of Northern Development, Mines, Natural Resources and Forestry. 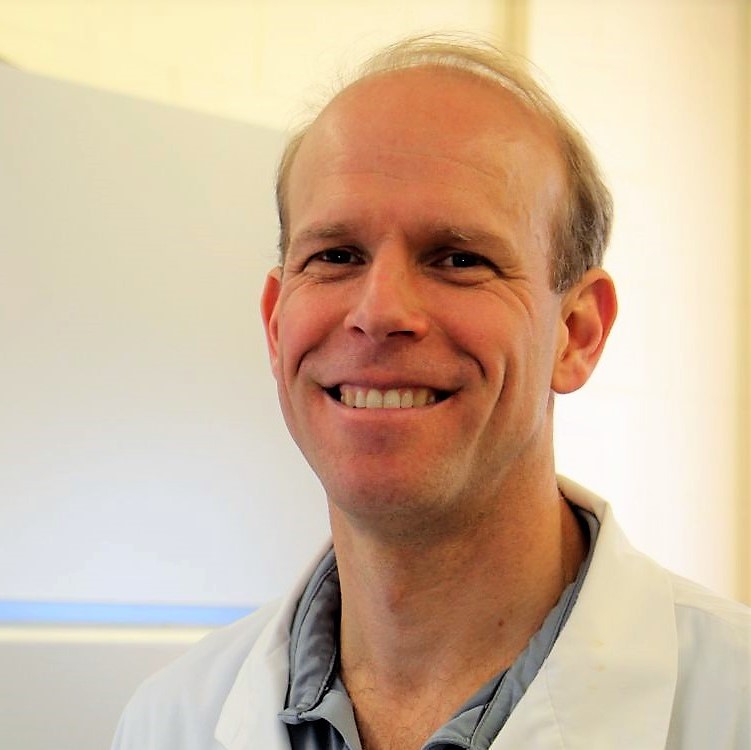 Weese said the risk of wildlife spreading COVID-19 to humans is low. But he said it’s important to determine whether deer can spread the virus to each other and to other species. Deer have already been put on a U.S. list of species susceptible to COVID-19 and have mobile populations through North America.

If deer can transmit COVID-19 to other species, or if other animals can transmit it among themselves, it will be a challenge to control, he said.

Depending on the rate of infection in a certain population, there could be a greater risk of transmission that could lead to higher replication and mutation rates.

How the virus spreads among wildlife still needs to be investigated, he said. Deer may be infected by humans through an intermediate host carrying COVID-19. However, surveillance determining whether deer populations spread the virus and whether that spread creates new variants is necessary to properly understand the situation.

Weese emphasized the importance of preventing COVID-19 from establishing in wildlife, saying it “creates the potential for a reservoir of infection for people and other species and the potential emergence of new mutants, or variants of concern, that could cause issues if they spread back into people.”