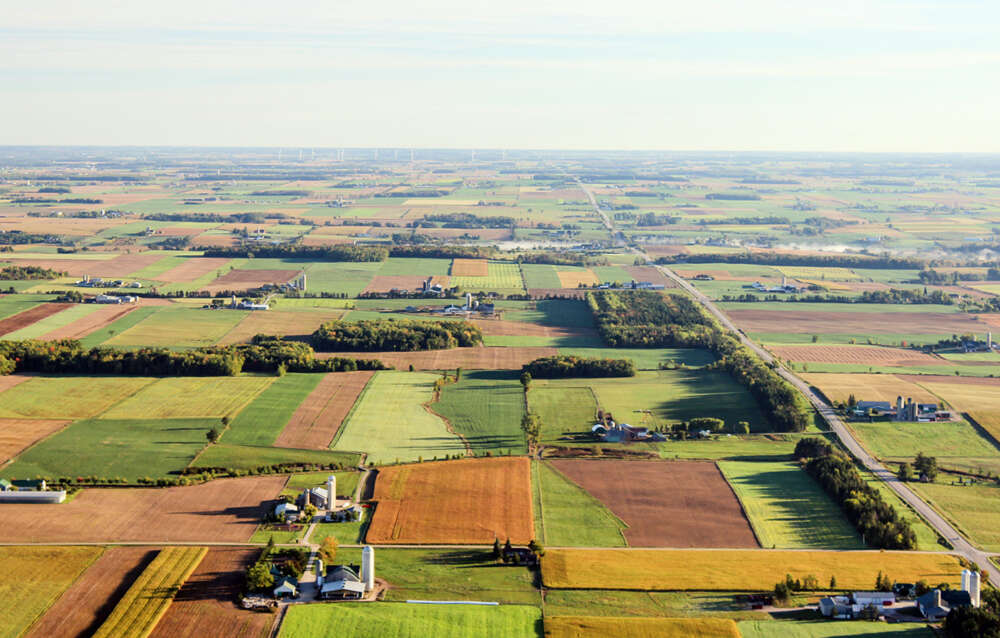 An aerial view of the Waterloo Region (Sveta Fedarava/ Unsplash)

Depending on who you ask, Canada’s 44th election is either poorly timed or urgent, inconvenient or generation-defining.

While political engagement and participation don’t start or end at the voting booth, elections represent moments where the relationship between people and our governments feels incredibly close as well as precariously prone to rupture.

Who we elect and what they choose to do — or not do — on our behalf can shape our lives.

As a ruralist and a futurist, my interest in this election is focused on whether rural people and places will find themselves marginalized, pushed to the periphery or tokenized with a single platform item (which appears to be rural broadband during this election cycle) instead of appreciated and included in policy proposals.

For too much public policy, structural urbanism (policy choices that use per-capita approaches, favouring large populations and high-density service delivery) and geographic narcissism (when urban experiences are assumed to be the default, definitive reality) have left rural people feeling unheard and unsupported.

Some have argued that an election wouldn’t have been called right now if the current wildfires affecting large portions of rural and remote British Columbia were impacting major urban centres.

What do rural people deserve from the potential leaders of the next Parliament? 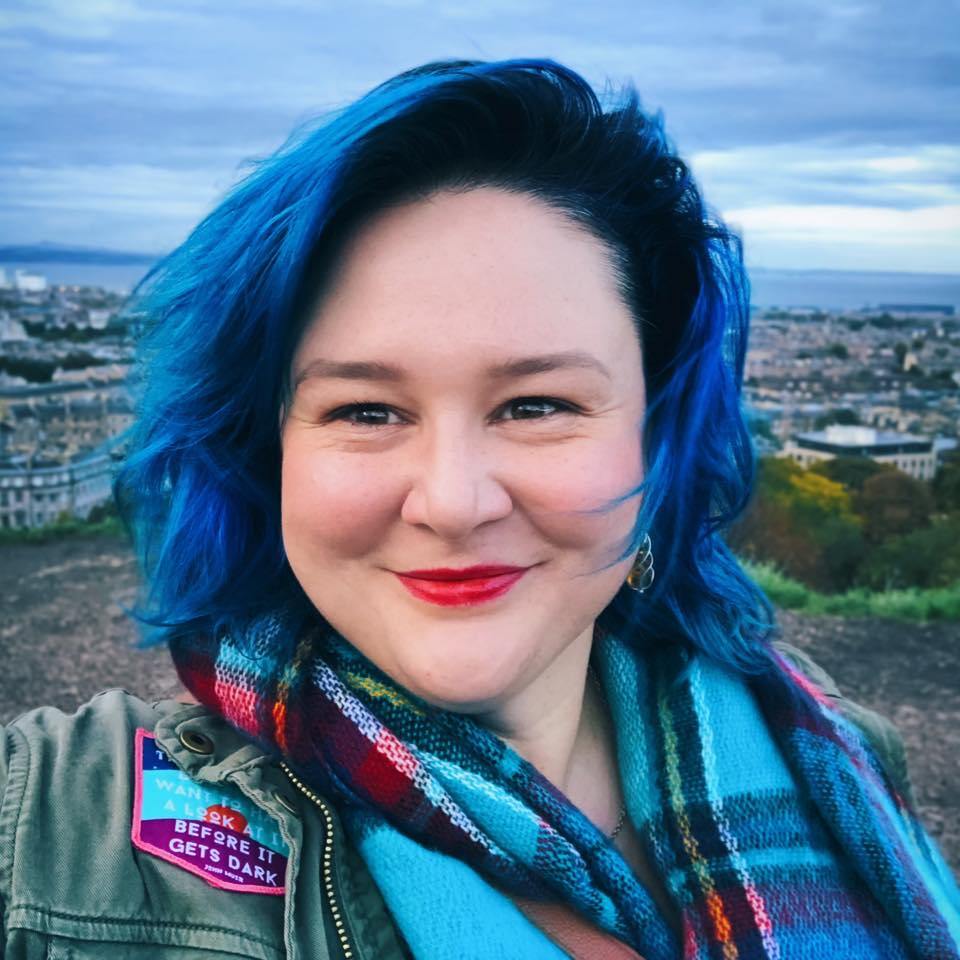 While much public policy reduces rural regions to the places where food and energy are produced, rural places are valuable in their own right as places where people build lives and livelihoods. As such, rural places are where the impacts of climate change are often keenly felt and where cracks in our infrastructure and holes in oursocial safety nets are increasingly visible.

While rural and urban people are continuously framed as divided, this myth is unproductive, disingenuous and increasingly dangerous. Canadian rural and urban communities are fundamentally interconnected and interdependent.

Just as we understand that Toronto and Vancouver are very different cities, it’s important for decision-makers to consider the specific impacts their policies will have on different types of rural communities across the country.

This election provides the opportunity to recognize rural-urban interdependencies as a means to get past the kind of polarization some have referred to as “the revenge of the places that don’t matter.” The cost of failing to recognize these ties will be an even more socially, economically and politically fractured country.

Rural Canadians are just as likely to be entrepreneurs, health-care workers or corporate employees as they are to be farmers, tourism operators or to work in the oil and gas industry — and many rural people are multi-hyphenate combinations. It’s time for public policy to reflect these current rural realities.

While rural Canada now has a minister of Rural Economic Development, our country has not had effective mechanisms for ensuring that public policies and programs consider rural-specific implications (for example, “rural proofing”) since the disbandment of the Rural Secretariat in 2013, which was itself a voluntary intervention that lacked enforcement or repercussions for non-use.

Prior to the dissolution of Parliament, government ministers had begun referring to a “rural lens” for public policy. However, nothing concrete or tangible has been shared about how this lens was developed and what, exactly, it entails. If, and how, political platforms have employed a rural lens is similarly unclear.

Rural Canadians should be asking potential elected representatives pointed questions about how they will move beyond platform platitudes to develop concrete, evidence-based plans for supporting rural people and places. Similarly, rural voters must consider how their choices about who represents them in the House of Commons will shape their lives, their relationships to other places and the future of rural people for generations to come.

As rural researcher Bill Reimer has argued: we know what works for rural communities, we just need to do it.

A major issue of this election campaign is likely to be the social and economic challenges presented by the continuing COVID-19 pandemic. However, we’ll continue to face escalating crises if we don’t address the climate emergency, if we fail to reverse growing economic inequality and if we neglect to deal with Canada’s colonial past through meaningful work towards truth and reconciliation.

If the next Parliament is to manage our most pressing challenges — climate change, housing and food security, infrastructure investment, respectful and meaningful nation-to-nation relations with Indigenous Peoples, and recovery from the COVID-19 pandemic — it will need to facilitate the full participation and support of rural people.

Rural communities are valuable, vital players in our national economy and social fabric.

Whether rural people feel seen, heard and valued by the political parties asking for their votes could be a key determinant to who successfully wins seats and sets the agenda for the critical years to come.