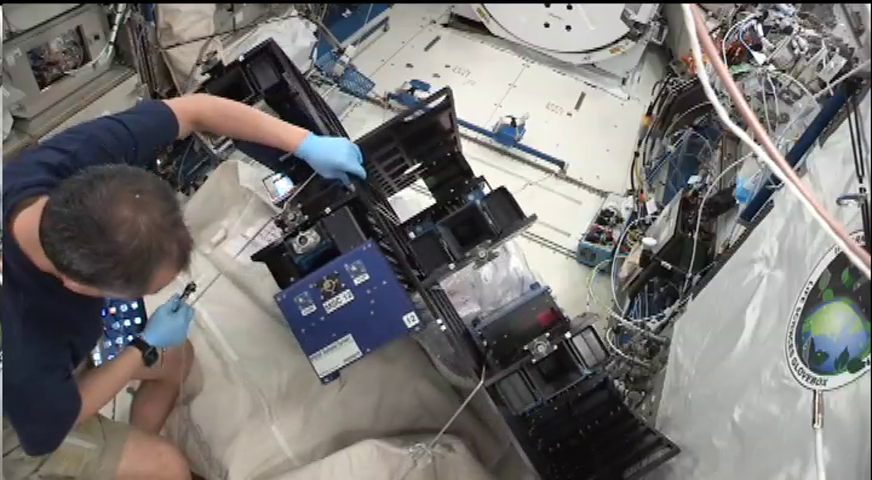 An ISS crew member prepares a tray that will transfer experiments to the MISSE. (Photo courtesy NASA)

On a platform outside the orbiting International Space Station (ISS) sits a container holding a few hundred barley seeds that are part of a unique study led by University of Guelph researchers.

The research seeks to better understand what kinds of extreme conditions grain seeds can withstand in space. It’s all part of an experiment led by Dr. Mike Dixon, a professor in U of G’s School of Environmental Sciences and the director of the Controlled Environment Systems Research Facility (CESRF) with support from Scotch whisky business Chivas Brothers Ltd., which donated proprietary barley seed. 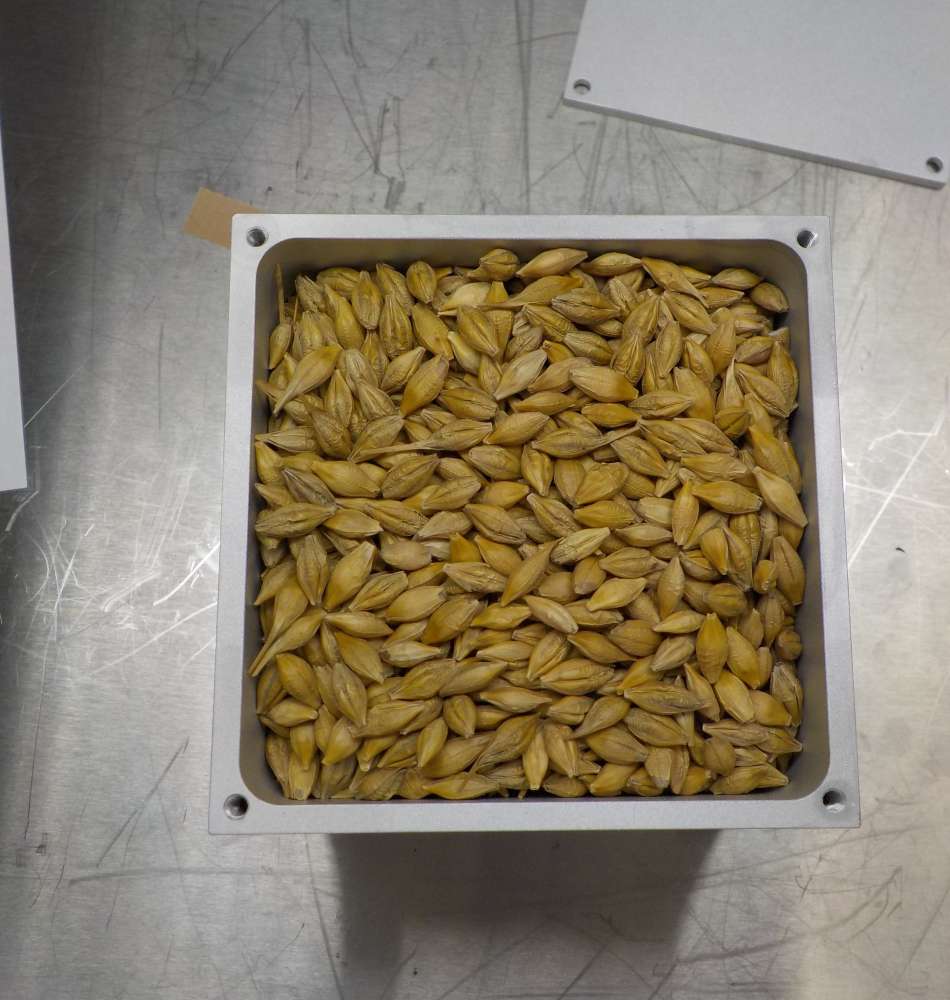 Last month, Dixon and his team, working with Alpha Space Test and Research Alliance, sent several thousand barley seeds in a SpaceX rocket to the ISS. A portion of those seeds were recently removed from the station and placed by the Canadarm into a compartment on an external platform called MISSE Science Carrier (Materials International Space Station Experiment).

There, the seeds are being exposed to zero gravity, cosmic radiation and wild 200-degree temperature swings as the ISS orbits behind Earth’s shadow and back again into the intense heat of the sun.

“This experiment represents the extreme conditions that plant-based biologicals such as seeds would be subjected to if we create self-sustaining life support systems in space,” said Dixon. “Knowing how food sources will fare in such harsh environments is a small but significant incremental step in the long scientific investigation to supporting human life in space.”

The barley seeds were supplied by Chivas Brothers, the UK’s No.2 producer of Scotch whisky and the owner of one of Scotland’s most iconic distilleries, The Glenlivet in Speyside, Scotland.

A larger volume of seeds will remain on board the ISS and may eventually be the source of seed for multiplying the quantity of seed with space heritage. 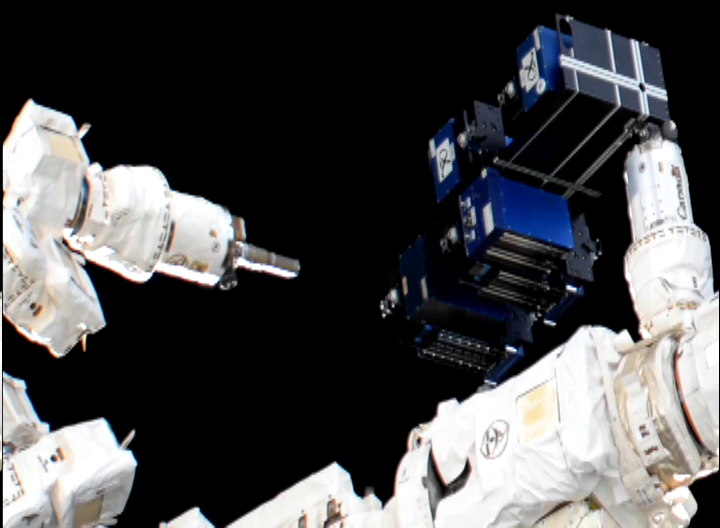 When the seeds return to Earth, they will be germinated at the CESRF facility at U of G and closely monitored as they are grown into a crop. Seeds from that crop will then be sent back to The Glenlivet where they will be malted and distilled.

“The long-time Scotch lover in me is looking forward to helping create this unique product,” said Dixon. “But the scientist in me is even more excited about the important data that will come from this project.”

Gordon Buist, production director of Chivas Brothers, said: “At Chivas Brothers, we’re passionate about innovation in Scotch and opening up the category to audiences around the world – and beyond – so to be a part of this pioneering study with the University of Guelph and the Controlled Environment Systems Research Facility is a real privilege. We know our locally sourced barley can survive the harsh winters in Speyside, so we’re hopeful they can withstand some of the extreme conditions in space.”

The barley seed work builds on a similar ongoing project developed at U of G that has continued for 20 years, called Tomatosphere. In that project, tomato seeds are sent to space almost every year for several months at a time and then distributed to schools across Canada and the U.S. so schoolchildren can learn how space travel affects the germination of the seeds and the tomato plants that grow from them. 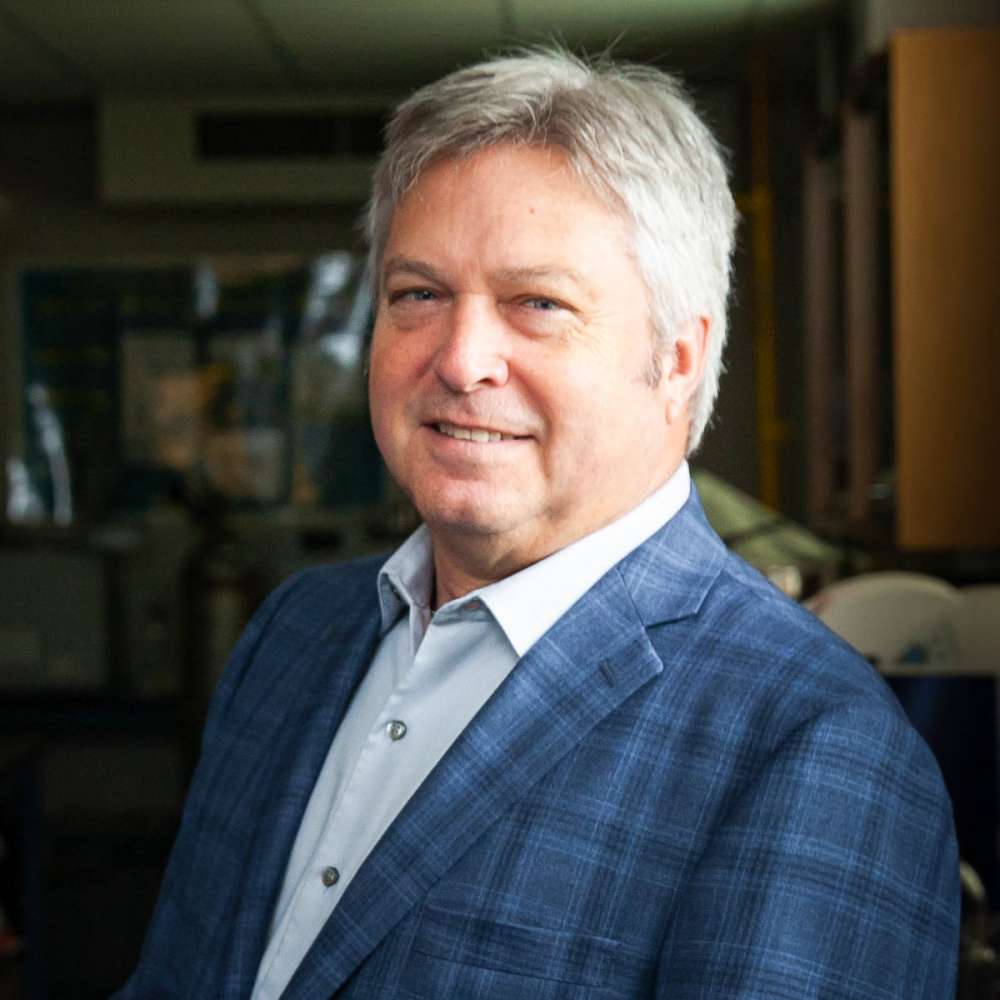 “Tomatosphere has been a highly successful space science and outreach project that continues to grow in collaboration with Let’s Talk Science in Canada and First the Seed Foundation in the U.S.,” said Dixon.

Most recently, First the Seed Foundation was able to place a small payload of Heinz tomato seeds outside the ISS onto the MSC platform for six months.

“We were stunned to learn that those seeds were actually able to germinate when they came back to Earth. They remained viable — which is remarkable, quite frankly, given the conditions on the platform,” Dixon said. “They underwent an extreme temperature gradient that most germplasms wouldn’t be expected to survive.”

Whether the barley will fare as well remains to be seen. Tomato seeds are much smaller than barley and contain less water, Dixon noted.

“It would be astonishing if the barley seeds placed on the MISSE Space Carrier MSC platform germinate, but then the tomato seeds surprised many of us, too. We look forward to seeing how they do. In any case, we have the insurance of the larger volume of barley seed inside the ISS that will be the source of ongoing phases of the research.”