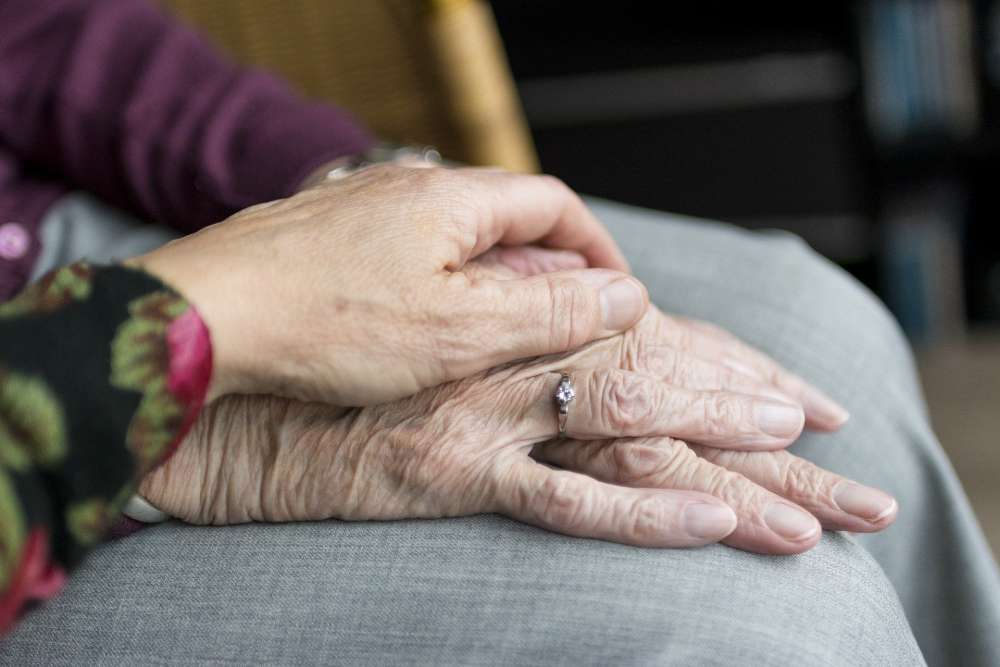 A new discovery by University of Guelph researchers may ultimately help in devising new therapies and improving quality of life for people with Parkinson’s disease.

By showing how entangled proteins in brain cells enable the neurodegenerative disease to spread, the researchers hope their findings will lead to drugs that halt its progression, said PhD candidate Morgan Stykel, first author of a paper published this month in Cell Reports.

Parkinson’s disease is the world’s fastest-growing neurodegenerative disease and Canada has some of the world’s highest rates, according to Parkinson Canada. Its exact cause is unknown.

Current therapies only treat symptoms rather than halting the disease, said Dr. Scott Ryan, a professor in the Department of Molecular and Cellular Biology who led the study.

Parkinson’s disease can be triggered by the misfolding of a protein called alpha-synuclein that accumulates in a part of the brain called the substantia nigra. The disease causes loss of nerve cells in the brain that produce dopamine, a chemical messenger that helps control motor function. 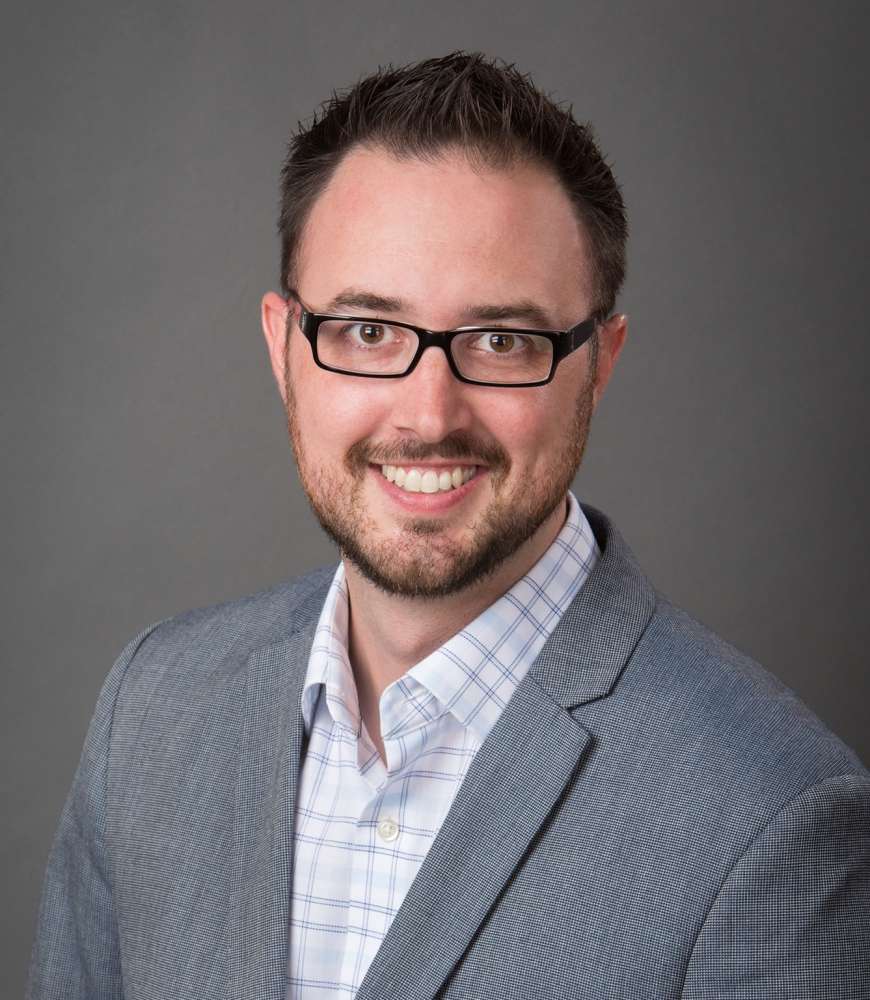 Misfolded alpha-synuclein aggregates and eventually spreads to other parts of the brain, impairing areas responsible for other functions such as mood and cognition.

The U of G team used stem cells to model neurons with and without Parkinson’s disease and look at the effects of synuclein mutations.

They discovered that in Parkinson’s neurons, misfolded synuclein binds to another protein called LC3B. Normally, LC3B targets misfolded proteins to be degraded. In Parkinson’s disease, the study showed, LC3B gets trapped in the protein aggregates and is inactivated.

Without degradation, the cells eject the aggregates, which then spread to nearby neurons, propagating the disease throughout the brain.

“Normally misfolded proteins are degraded. We found a pathway by which synuclein is being secreted and released from neurons instead of being degraded,” said Ryan. “We hope to turn the degradation pathway back on and stop the spread of disease.” 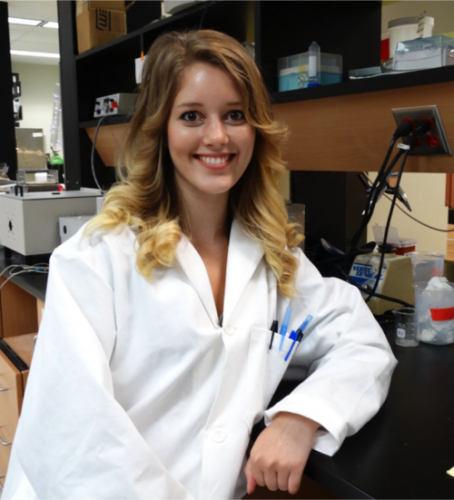 “Regular protein turnover is part of a healthy cell,” said Stykel. “With Parkinson’s disease, that system is not working properly.”

Ryan said their finding could help in devising therapies.

“We may not be able to do anything about brain regions that are already diseased, but maybe we can stop it from progressing. We might be able to turn the degradation pathway back on and stop the spread of the disease.”

He cautioned that other biochemical pathways are also likely involved in the spread of the disease through the brain. Still, the finding provides a target for potential drug development.

“Most current therapies centre around increasing the release of dopamine, but that works for a brief period and has a lot of side effects,” said Ryan.

This research may help improve quality of life for Parkinson’s patients. Many patients are diagnosed in their 40s or 50s, meaning that they live with the progressive disease for decades.

“Reduced quality of life can be a huge burden on patients, their families and the health-care system,” he said.