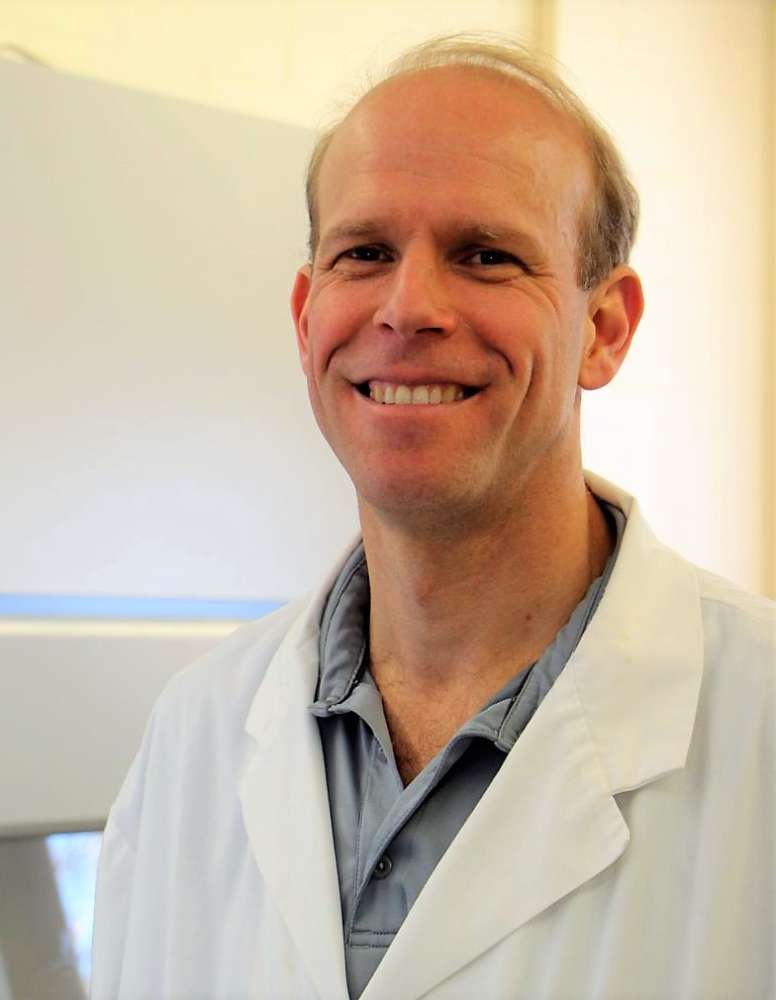 For the first time, one of the new COVID-19 “variants of concern” has been discovered outside of humans, with a handful of pets in the U.K. and the U.S. becoming infected. So are pets now in danger?

A veterinary infectious disease researcher at the University of Guelph’s Ontario Veterinary College is not convinced.

Dr. Scott Weese is an internal medicine specialist and the chief of infection control at OVC. He told Science magazine the infections are not surprising given that the pets lived in the same households as the humans who had been diagnosed with the COVID-19 variants.

“The risk of them [pets] being a source of infection remains very low,” he said. “If my dog has it, he probably got it from me. And I’m much more likely to infect my family and neighbours before he does.”

But Weese did find it intriguing that some of the infected animals had gone on to develop myocarditis, a potentially serious inflammation of heart muscle.

Given that there is evidence that COVID-19 can cause myocarditis in humans, it’s worth exploring whether the SARS-CoV-2 coronavirus and its variants can cause the condition in pets.

“It might be real,” he said, “but there’s no reason for people to freak out right now.”

Weese also recently spoke to the Associated Press about concerns the viruses could spread to other species and produce even further new variants.

“Mutations happen when there’s a lot of disease transfer going on between animals,” he said.

Weese is available for interviews.