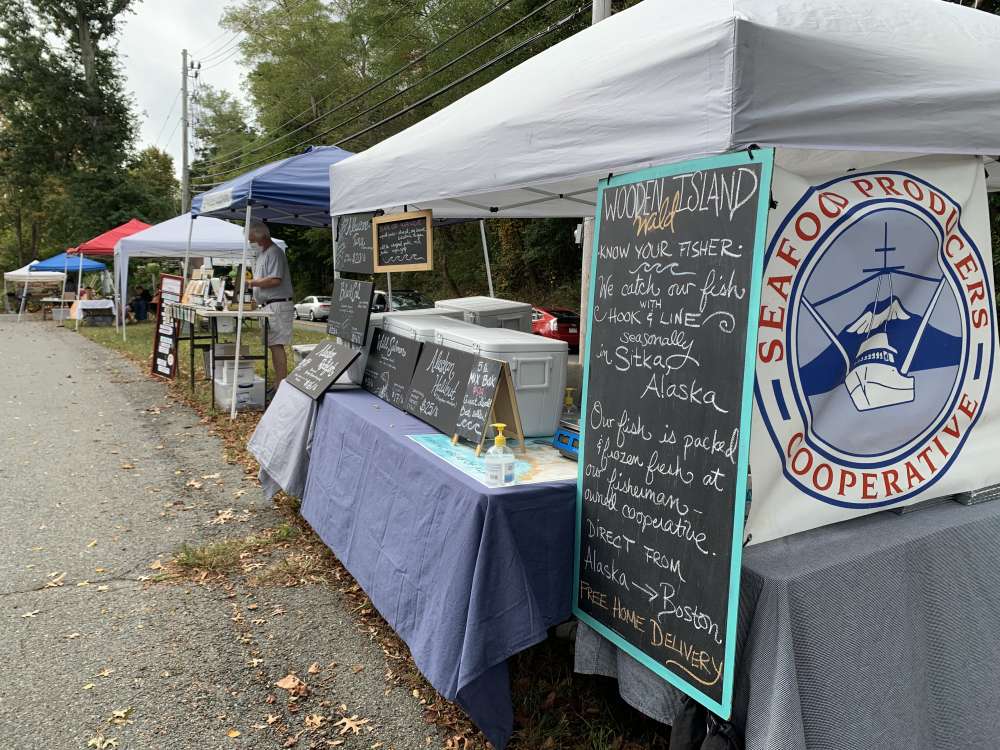 When it comes to selling seafood during the pandemic, “boat to fork” has proved a winning recipe, says a new study co-led by University of Guelph researchers.

In a surprising COVID-19 “bright spot,” so-called  alternative seafood networks (ASNs) have thrived on local and direct sales this past year – highlighting the important role of regional food systems in ensuring resilience during crises and the need for diversity in food supply chains, said Dr. Philip Loring, holder of the Arrell Chair in Food, Policy and Society at U of G and co-author of the new paper.

In what he believes is the first research to look at ASNs during the pandemic, the study was recently published in Frontiers in Sustainable Food Systems.

“This research offers an important case-in-point about the value of having a diversity of approaches and scales of production in our food systems, whether in seafood or agriculture,” said Loring.

The project was co-led by researchers at U of G, including post-doc Dr. Hannah Harrison and MA student Emily De Sousa, and at the University of Maine, and involved experts at the University of Vermont and Haverford College in Pennsylvania. Among the co-authors are representatives of 12 seafood companies in Canada and the United States, including two suppliers based in British Columbia. 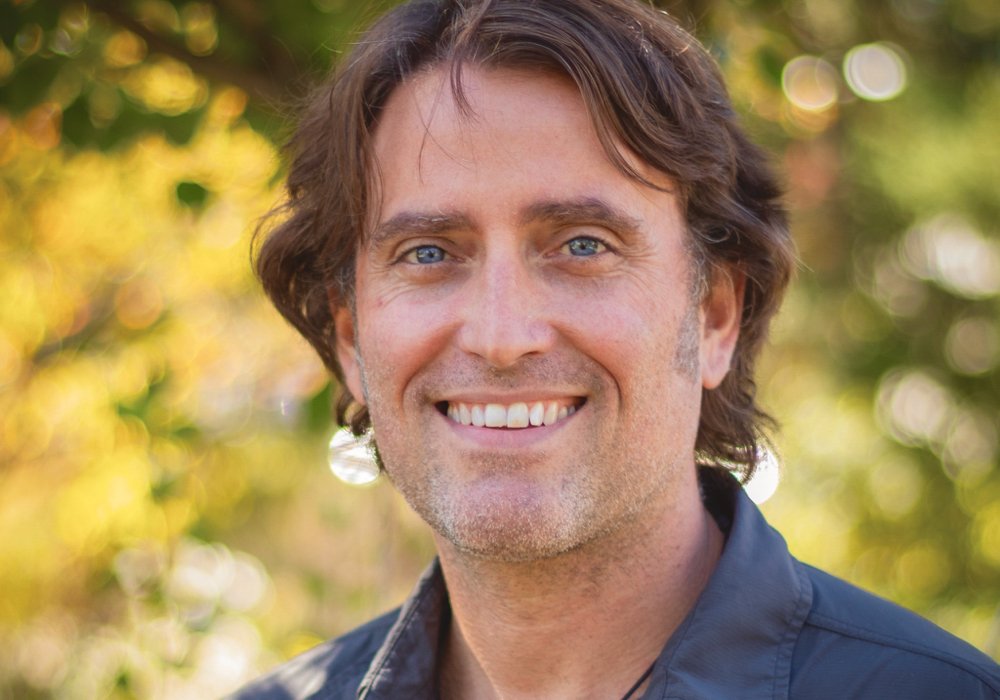 Smaller and more local seafood suppliers have fared well during COVID-19 even as larger seafood exporters in the nearly $165-billion global fish market faltered early in the pandemic, according to the paper.

ASNs are a small but growing segment of that market, said Loring, with more than 500 member companies in Canada and the United States catching, processing and distributing fish and other seafood commodities.

Many of these suppliers normally sell their catch to restaurants but found ways to use social networks early in the pandemic to reroute their catch directly to consumers. These smaller players also often rely on multiple seafood species and harvesting seasons and have also established name recognition online among customers. 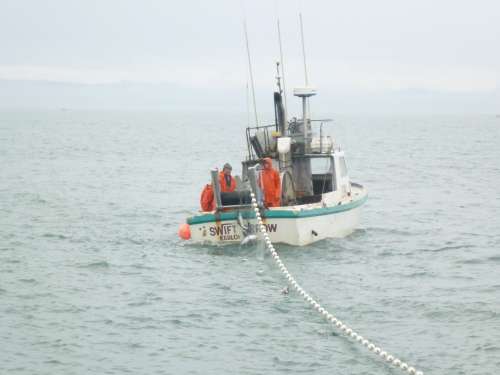 Local and direct seafood sales have thrived despite the pandemic, says a new study.

“ASNs emphasize shorter supply chains and direct-to-consumer models,” he said. “They’re not locked into a single system. They have access to diverse fisheries, they know how to get straight to the consumer. All these things came together and made a unique ability to pivot quickly.”

The team conducted more than 130 interviews with companies and followed online market activity by, for example, monitoring Google search terms such as “direct seafood,” “seafood delivery” and “local fish.” That pandemic “bump” was part of wider Google searches for terms such as “local food” and “community-supported agriculture.”

As with other food systems, COVID-19 caused disruptions and even deadlock to parts of the global seafood supply chain. Larger supply chains involve interdependent links farther from the ocean or farm, for instance, that stopped working during the pandemic.

Local and regional seafood systems are not immune to shocks, including extreme weather events and human-caused disasters. But through their direct connections and proximity to consumers, alternative seafood networks were able to continue readily selling their catch.

“Some people reported as much as a 100-per-cent increase in sales,” said Loring.

“This wasn’t a surprise to anyone familiar with these alternative seafood networks. What was a surprise was their ability to scale up rapidly and respond to the dramatic increase in demand while not sacrificing their operational values like keeping prices fair and paying good wages.”

From wages to community relations, he said, ASNs typically pay attention to social justice and sustainability issues such as ecosystem health. “A sustainability ethos is explicit in this community of operators. It’s not just about food production.”

He said the study results are also a reminder that local and alternative suppliers can play a role in the food system out of proportion to their size.

“People treat local food like a niche, small and inconsequential, but here we are in a global pandemic and the biggest source of resilience came from the alternative guys.”

Seafood is among the most traded food commodities in the world, according to the report. In 2018, 38 per cent of the global fish supply was exported, worth $164 billion. That dollar value increased by 168 per cent over the previous 40 years.

Demand for seafood has increased during the pandemic, said Loring.

The paper recommends strengthening ASNs by improving fishing infrastructure, removing regulatory hurdles and stressing the food security role of these networks among governments. Also needed are data on the size and scope of the ASN market, an understudied area.

Loring said he expects ASNs will continue to thrive after the pandemic and might provide a model for marketing and distribution of other food commodities alongside the bigger players. “The lesson here is that the goal ought not to be a single, homogeneous, large-scale food system.”

Referring to ongoing discussions of a national food policy, Loring said, “Canada will be more food-secure with a food policy that supports food production through different approaches, from small to large-scale, direct marketing to wholesale. It’s not all one-size-fits-all.”

Along with Harrison and De Sousa, Loring has hosted a podcast series on the impact of the pandemic on fishers’ livelihoods. The series, called “Social FISHtancing,” has aired on their Coastal Routes Radio podcast begun in 2019 to share research on fisheries and coastal communities.

[Transcript of video below]