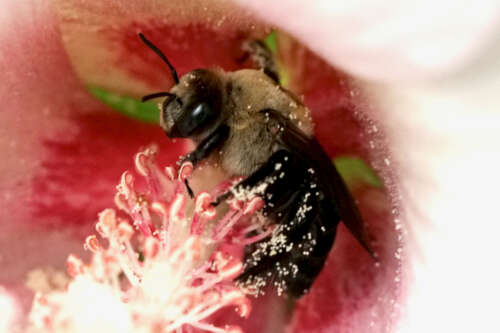 A bee species recorded for the first time in Canada by University of Guelph researchers may provide further evidence that critical pollinators and other creatures are widening their natural ranges under climate change.

The team members also say this first-ever Canadian sighting of the American migrant underlines the importance of maintaining a unique habitat in Ontario that has shrunk to a sliver of its historical size under urbanization, farming and other human activities.

In a paper published recently in the Journal of the Entomological Society of Ontario, the researchers describe their first-ever Canadian record of the hibiscus bee (Ptilothrix bombiformis).

Janean Sharkey, a master’s student in the School of Environmental Sciences (SES), wrote the paper along with Dr. Alana Pindar, a post-doc researcher in SES, and Dr. Nigel Raine, holder of the Rebanks Family Chair in Pollinator Conservation at U of G.

CBC Windsor highlighted the research in an online article. as well as an interview on CBC Radio.

Sharkey found six of the hibiscus bee specimens in the Ojibway Prairie Park Nature Reserve (OPPNR) in Windsor, Ont., in 2018. They were among some 2,000 bees that she sampled during field work in tallgrass prairie and oak savanna habitats in southern Ontario. 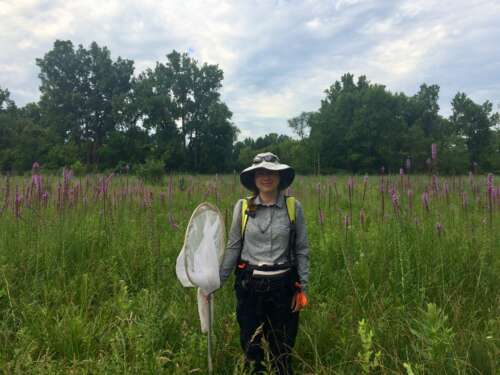 By late 2019, she had identified many of her collected insects. But she was stymied by six females that matched nothing in her provincial insect identification key. Viewed under a microscope, they had unusual features, including short feathery yellow hairs on their thorax and long plumes of black hair on the hind legs.

That was an exciting moment for Sharkey.

“For natural historians, it is a big deal,” she said. “It shows how little we know about basic things like bee distribution – which species are where. We just don’t know enough about the natural world around us.”

She said the find may mean the bee has taken advantage of climate change to expand its normal range from the eastern United States, although more research is needed to learn more. 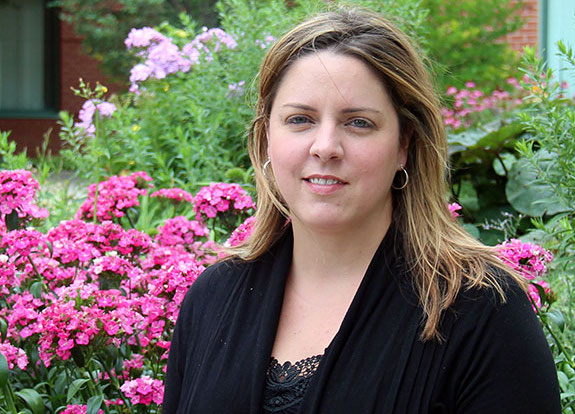 The OPPNR, a 65-hectare provincial park, is one of the largest remnants of oak savannah habitat in Canada. Despite its small size, it is considered a biodiversity “hot spot.”

“It should definitely be a priority for conservation,” said Sharkey. “This area has a suite of other species of insects and larger animals and plants that are endangered and can only be found in these communities.”

“Although small, these remnant prairie areas are clearly very important for conserving insect and other biodiversity, particularly when considering that only about three per cent of the original area of tallgrass prairie in southern Ontario still remains,” he said.

“Uncovering new bee species records for Canada underlines the importance of hands-on fieldwork and of having the expertise to identify insects for monitoring and conserving pollinator biodiversity, including many species critical for crop pollination.” 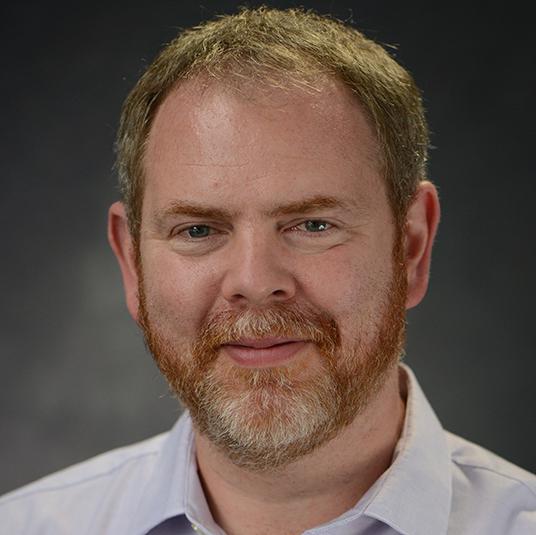 A ground nester, this hibiscus bee nests in hard-packed soil, often near wetlands. One of the few bees able to land on water, it collects water to soften soil as it builds distinctive turrets at its nest opening. This trait accounts for its other common name, the chimney bee.

Pindar said these bees feed on pollen and nectar of hibiscus blossoms, including one rare native Ontario plant species found in the area. Commonly called swamp rose-mallow, Hibiscus moscheutos is listed as a species at risk.

Sharkey suspects the bees may also be visiting rose of Sharon, a common hibiscus shrub, in nearby gardens.

She said movement of species means conservation policy-makers and land managers restoring or altering habitat need to consider how habitats and ecosystems may be changing. “It’s important to know when you’re trying to restore these communities how that could impact pollinators including bees.”

Home gardeners also play a role in habitat preservation, she added. “We can think of our backyard as an extension of natural habitat.”