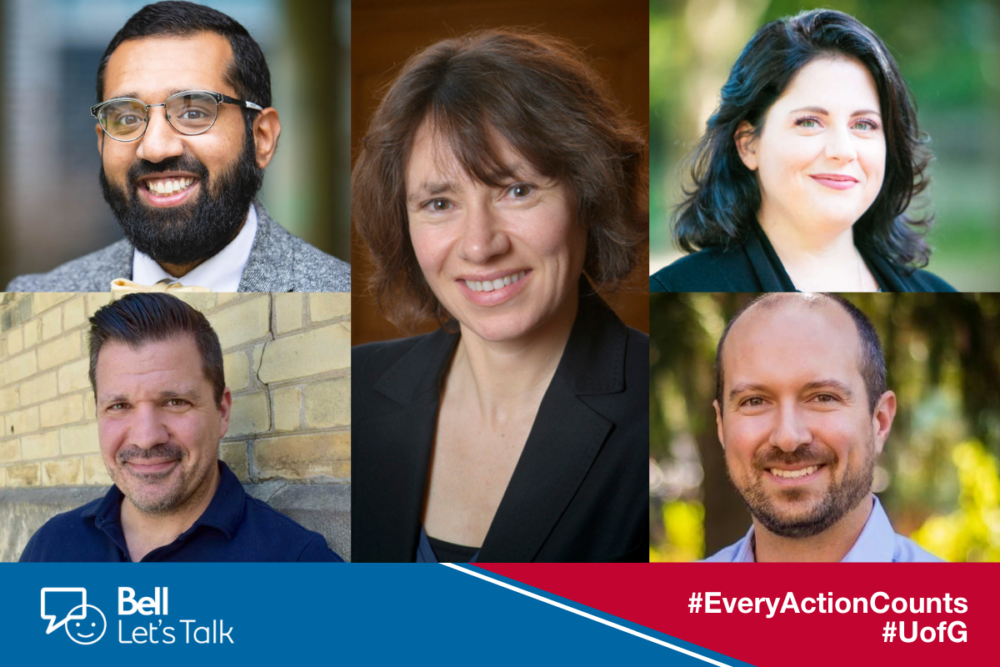 Jan. 28 marks the 10th anniversary of Bell Let’s Talk Day, a day for Canadians everywhere to join the global mental health conversation and focus on ending the stigma of mental illness and work toward improving care, research and treatment. This year, the theme of the campaign is “Every Action Counts.”

The University of Guelph has several faculty who specialize in mental health topics and are available for interviews: 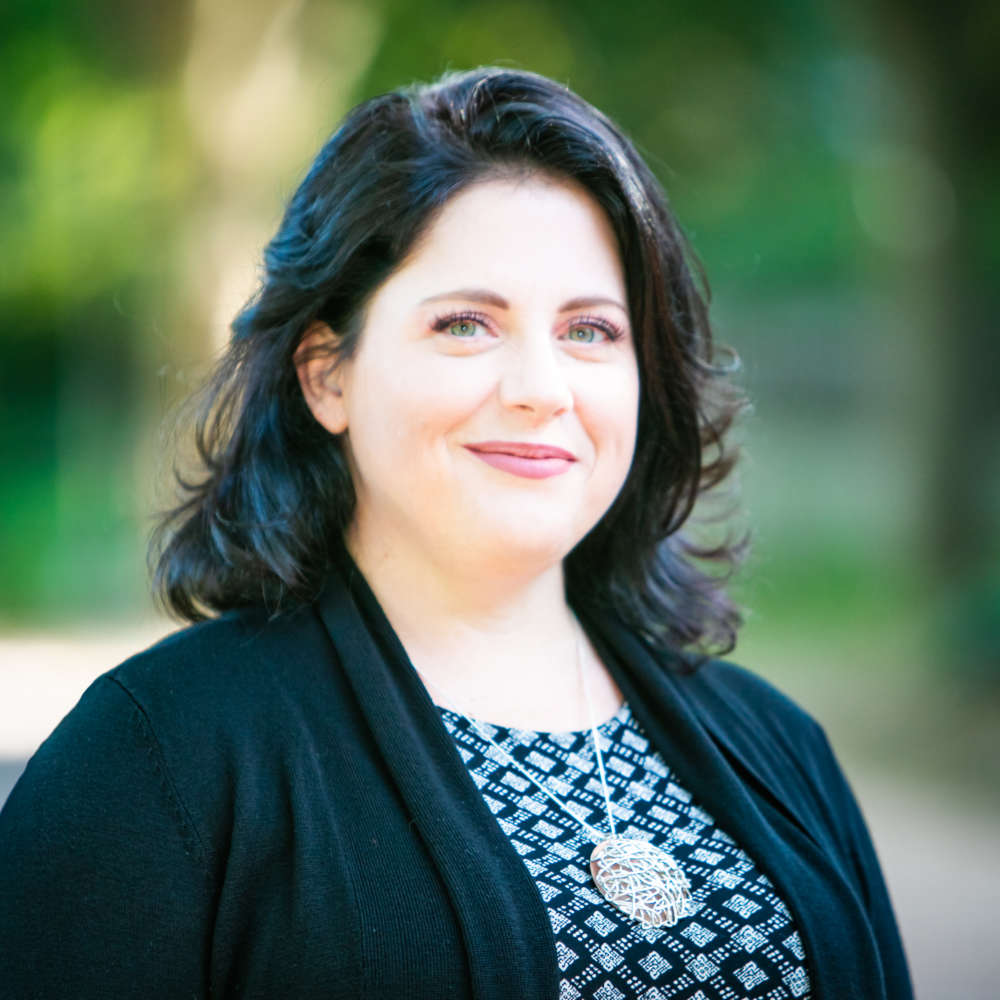 Jones-Bitton is an associate professor of epidemiology the director of Well-Being Programming at the Ontario Veterinary College. She studies mental health and well-being in farmers, veterinarians, and veterinary students.

Her early research that found nearly half of farmers in Canada have high stress, and experience anxiety, depression, burnout at higher levels than comparison groups, as well as lower levels of resilience. Based on that work, she and her team further investigated the lived experience of mental health on farm and created a mental health literacy program for agriculture, called “In the Know,” which is now starting to be delivered in Manitoba and Ontario, with other provinces also coming on board. 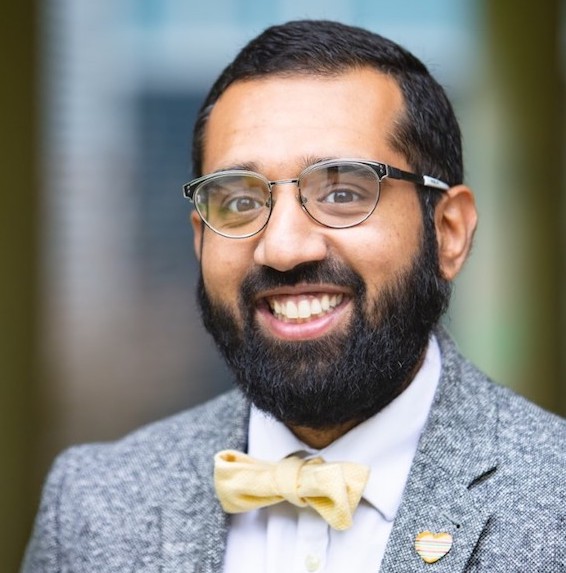 Khokhar is currently studying psychiatric disorders and how they are affected by substance abuse. He uses animal models to investigate the neurobiological effects of substance use, including such emerging substances as vaping and cannabis edibles.

His recent research has looked at the effect of vaping on the brain of rats and found that adolescents find nicotine vapour more rewarding compared to adults and do so even at shorter exposures. His on-going research looks at the long-term effects of adolescent drug exposure, especially those that have seen recnet increases in use (e.g., vaping, edibles).

He has also found that vaping cannabis just one time can cause prolonged brain changes that resemble changes seen in schizophrenia, even in individuals lacking risk factors for the illness.

Khokhar is also beginning to study the neurobiological mechanisms underlying alcohol use disorder in those with schizophrenia using a rat model with the aim of finding and developing newtreatments. He will look at dysfunctions in the brain’s reward circuitry to see whether manipulation of this circuit can change alcohol use in these animals. 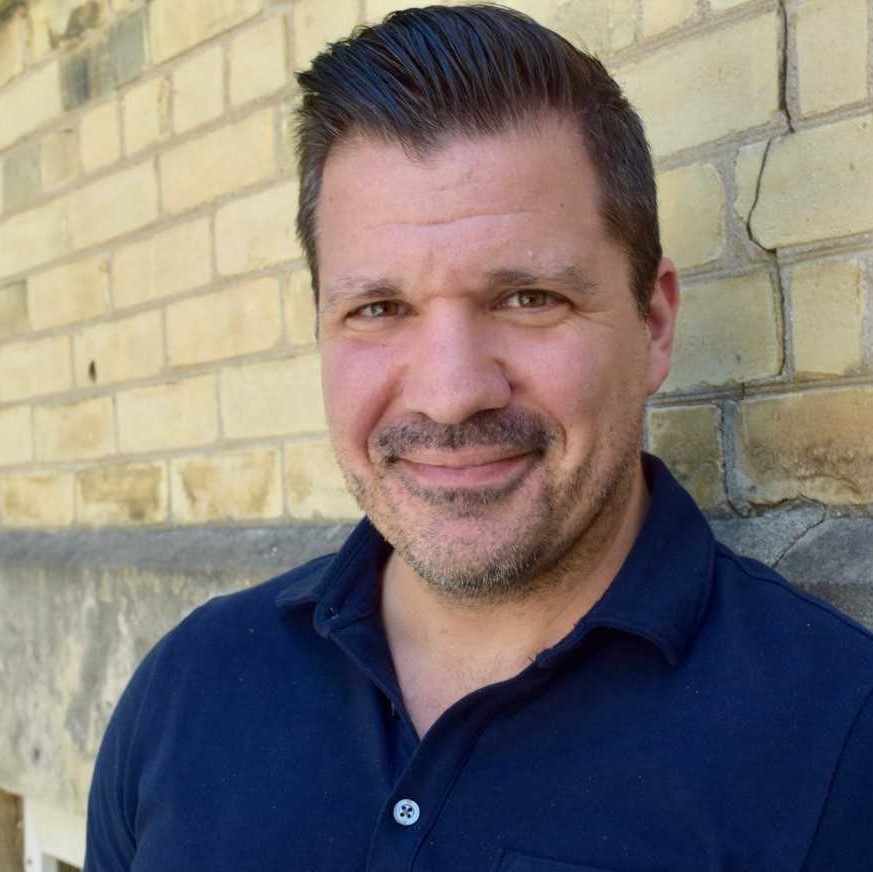 Lewis specializes in clinical child and adolescent psychology with a current focus on self-injury and related mental health difficulties among youth and emerging adults.

Lewis has most recently been studying how the COVID-19 pandemic has impacted the mental health of young people at risk of non-suicidal self-injury (NSSI). This stems from concern that students who self-injure may be especially vulnerable in these current conditions with school closures in some areas, reduced peer support and social interaction, as well as challenges accessing medical and mental health services. All these challenges may be impacting stress and coping, which can play a role in self-injury. As a result, he has also been involved in efforts to support youth during these difficult times.

Lewis’ work is informed by and brings attention to people’s lived experience of self-injury and related mental health difficulties. In particular, his research examines online communication about self-injury, self-injury in educational settings (e.g., schools, universities), self-injury recovery, and stigma associated with self-injury. Findings from these efforts led to the development of Self-injury Outreach & Support (SiOS), which provides recovery-focused resources for individuals and their supporters, including family, partners, friends and professionals. 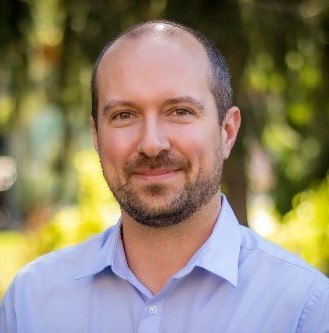 Broll is currently studying resilience and post-traumatic growth among youth who have experienced bullying or cyberbullying.

His recent research examined the ways adults, school and law enforcement prevent and respond to incidents of bullying. He has found that each of these groups may attempt to intervene, they often have trouble effecting change. For example, taking away internet or technology access to children who have been cyberbullied may further victimize them and reduce their likelihood of telling adults about future incidents.

Broll believes there is a need for more education in schools on digital harassment and safe technology use. There is also a need for more study about why people cyberbully and how it can be prevented, he said. 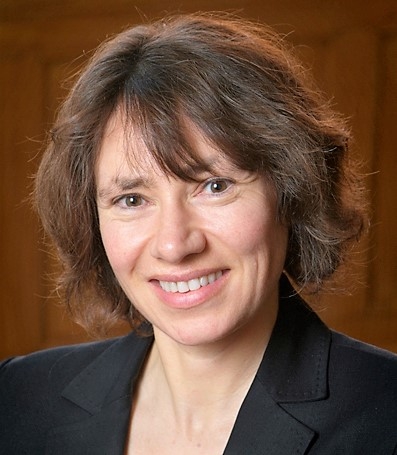 Her research activity in children’s mental health includes a focus on children and youth who have accessed intensive mental health programs, their short- and long-term outcomes, the continuum of care in the community, and their family dynamics, health and well-being including social interactions or isolation.

Preyde’s research activity in mental health includes evaluation of programs, the long-term adaptation of children and youth with serious emotional and behavioural problems, and experiences of mental illness.