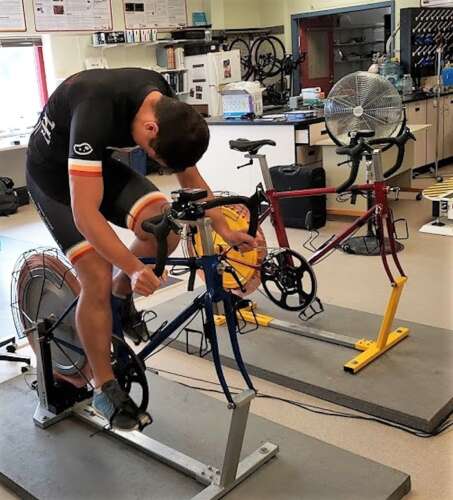 High-intensity interval training, or HIIT, is all the rage these days, but it may not be as beneficial for weight loss and blood pressure as a moderate-intensity, more frequent exercise regimen, a new University of Guelph study has revealed.

Researchers found that doing moderate-intensity exercise five times a week lowers body fat and improves blood pressure, but that these health outcomes did not occur following a HIIT program three times a week.

Published recently in Medicine & Science in Sports and Exercise, the study was led by Drs. Jamie Burr and Graham Holloway, professors in the Department of Human Health and Nutritional Sciences, and PhD student Heather Petrick.

The research involved 23 adult men who were all sedentary and overweight. They took part in a six-week stationary bike exercise program. One group did a HIIT program and the other did a moderate-intensity, continuous endurance training program, or END.

Before the participants began the exercise regimen, the researchers measured their fitness, body composition and blood pressure. Participants drank high-fat energy shakes to measure their fat tolerance and wore blood sugar monitors for a week to measure their blood glucose control in a “real world” setting. 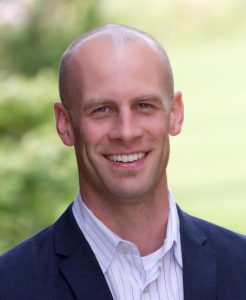 The HIIT group trained three times a week on stationary bikes at the lab, riding as hard as possible for 30 seconds, resting for two minutes and then repeating that four to six times.

The END group rode the bikes at the lab five times a week at a comfortable pace they could sustain for 30 to 40 minutes.

While HIIT training has important health benefits, it appears there may be additional changes that are stimulated from more consistent and sustained exercise, as opposed to just short and intense exercise, Burr said.

“All exercise is good exercise, whether it’s fast, furious and infrequent, or slow, steady and sustainable,” he said. “But compared to infrequent interval training, daily moderate exercise appears to be more effective at improving blood pressure and at blood glucose control.”

“Ultimately, we aimed to determine the ability of exercise to improve health and fitness in individuals who were at risk for diabetes or other diseases.”

All participants had elevated risk factors but no overt diabetes diagnosis, she said.

HIIT training gets a lot of attention, with variations endorsed and practised widely. It involves short, intense repetitions of an anaerobic exercise at near maximum levels of exertion and heart rate; each interval is followed by a short period of recovery. A sequence usually lasts less than 30 minutes and is typically done three times per week.

END exercise involves endurance activities such as walking, jogging, cycling or lap swimming at 50-70 per cent of maximum heart rate, for 30 minutes or longer, five times per week. 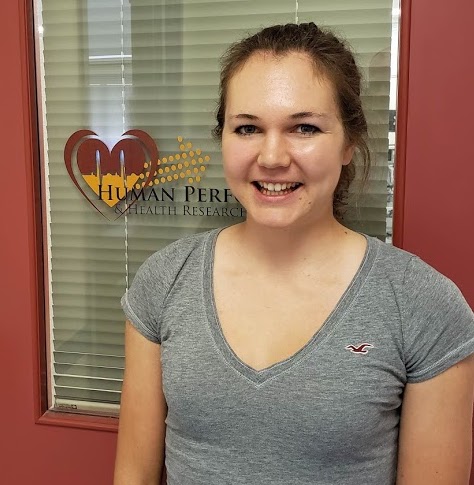 “Our findings have relevance to all fitness regimens,” Petrick said. “We found that HIIT had positive outcomes, such as improving aerobic fitness, glucose tolerance and increasing lean mass. However, our data suggest that an important aspect of END may be the feasibility of performing this type of exercise every day, and that doing daily exercise is important for maintaining and improving health.”

HIIT has gained popularity because of its time-effective nature, she added. It tends to fit better into busy lifestyles. People often cite a lack of time as a major obstacle to regular exercise; research has shown that one minute of HIIT three times a week can improve fitness.

“However, our data suggest that doing something every day may be the most beneficial for health outcomes. It appears important to engage in exercise on a regular basis to keep stimulating the positive changes.”

The researchers said the optimal prescription for fitness may involve alternating exercise days between END and HIIT to achieve both a high frequency of exercise and the time-effective benefits of HIIT.

“In sum, our data highlight the importance of physical activity every day, or as many days of the week as obtainable,” Petrick said.