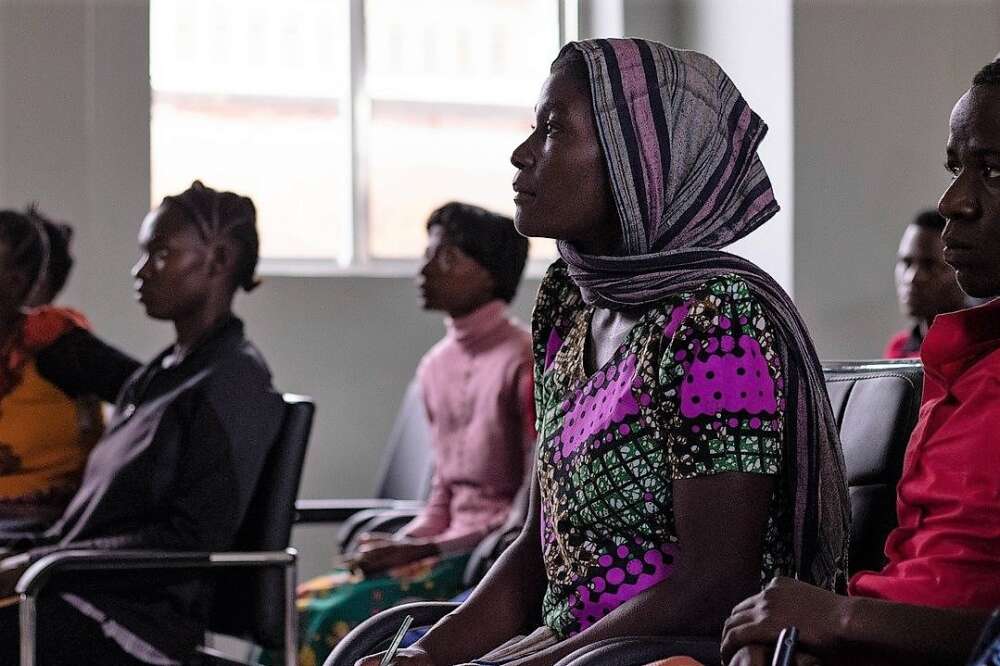 It’s no secret the COVID-19 pandemic has disproportionately impacted women around the world. The negative impacts of the pandemic on women are well-documented. Women have experienced increased rates of unemployment, heightened burdens of care, decreased access to health services and higher rates of domestic violence.

But what’s also alarming is new evidence that the pandemic has harmed the ability of Canada’s international humanitarian and development non-governmental organizations (NGOs) to help address these inequalities.

Likewise, Cooperation Canada has reported that domestic violence against women has increased worldwide, with a 20 to 30 per cent increase in some parts of Canada.

Another widespread concern has been the pandemic’s economic damage, part of which has included the exodus of women from the workplace. This is another serious problem, because as noted by the gender empowerment office at the United Nations, “when women work, economies grow.”

UN Women estimates that gender gaps cost economies 15 per cent of GDP, and that shrinking the gender gap helps to improve and diversify economies. The same holds true when addressing other issues related to poverty, hunger and education. Gender-inclusive crisis response plans have a ripple effect beyond women to their families, places of work, communities and countries more broadly.

The double impact of the pandemic 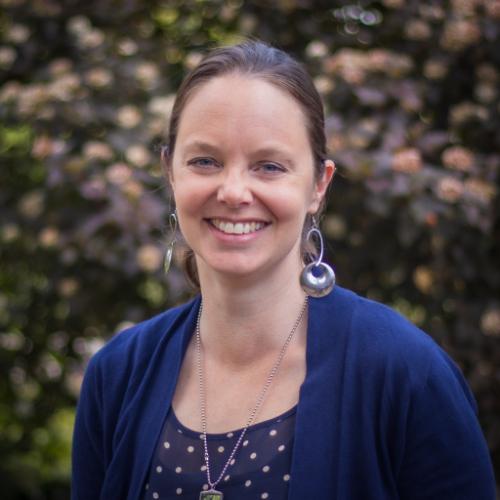 Despite this evidence of the need for a robust gender-based pandemic response, our research indicates that gender equality initiatives spearheaded by NGOs have suffered since the beginning of the pandemic. In July of this year, our team surveyed 151 Canadian development and humanitarian NGOs, and our research revealed some concerning trends related to gender and pandemic response.

This is despite the fact that gender equality was one of the top two areas of work among NGOs prior to the pandemic. In other words, the pandemic has had a double impact on gender equality: it has both damaged the historical progress that’s been made in this area, and it’s also negatively impacted the ability of NGOs to address gender equality issues.

Another worrisome finding is that less than one-fifth of the NGOs we surveyed have implemented a feminist approach within their pandemic response. This was particularly surprising, given that Canada’s foreign aid is framed by the Feminist International Assistance Policy, through which many Canadian NGOs receive funding.

It’s also alarming considering the well-documented evidence that gender equality programs are especially important during the pandemic. In other words, our research exposes a gap between policy and practice when it comes to gender.

Unfortunately, gender equality frequently drops off the radar during times of crisis.

Gill Allwood, a professor of gender and politics in the United Kingdom, has shown that gender equality is mostly absent from policy discussions related to climate change and the migrant crisis in Europe.

Likewise, the specific needs of women and girls are not adequately addressed by humanitarian responders during times of crisis. As Julie Lafranière, Oxfam’s Gender Team Lead, and her colleagues have recently argued in a recent issue of Gender and Development:

“We know from around the world that in the majority of humanitarian responses, even basic gender-mainstreaming … is not done consistently, to enhance the effectiveness of humanitarian action.”

With this gap now exposed, Canada has an opportunity to do better.

One of the main recommendations of our report is to prioritize and target funding to support gender equality programs and services. We suggest that specific funds are needed to increase the capacity of Canadian NGOs to work in gender equality programming in relation to COVID-19. Targeted support should include capacity-building for NGOs that have not previously been able to include gender-based approaches in their program portfolios.

Similarly, a CARE report published this past June has recommended several strategies to combat the absence of women in pandemic response decision-making.

These include the need for national governments to implement gender equality quotas in COVID-19 decision-making entities, collaboration with local women-led and women’s rights organizations and establishing pandemic responses that account for gender-specific barriers.

COVID-19 has presented Canadians with an opportunity to implement response strategies that increase gender equality both in Canada and worldwide. By combining the recommendations from the University of Guelph and CARE reports, Canada could extend its feminist action beyond rhetoric.

By rebuilding with women at the forefront, communities will be set up to succeed and improve their resilience in a post-pandemic future.