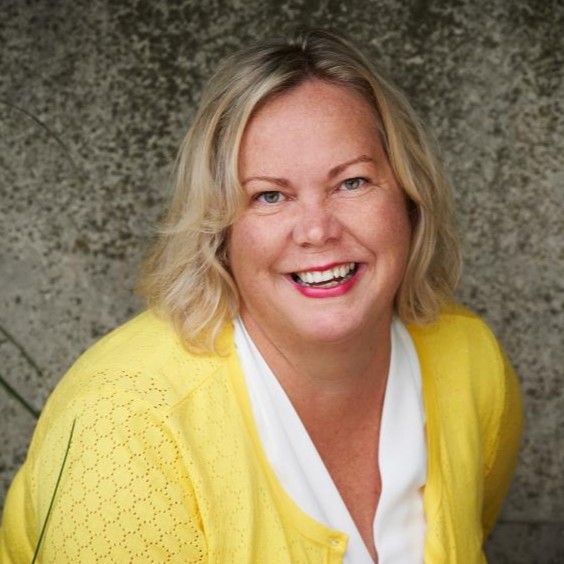 The federal government has launched a program to provide $1.75 billion for rural and remote parts of Canada lacking reliable internet service. But will that be enough to ensure rural Canadians have the same digital access as urban dwellers?

Prof. Helen Hambly Odame, School of Environmental Design and Rural Development, has concerns about whether all of Ottawa’s promises can be met.

Hambly has long researched information technology and telecommunications in agricultural innovation systems, as well as the long-standing issue of access to digital infrastructure in rural areas. She leads the Regional and Rural Broadband project, which advocates for equal access to broadband internet for all communities.

Speaking with The Canadian Press this week, Hambly said she was glad the government had “opened the door” for applications for the Universal Broadband Fund, but added the fund offers a relatively small amount of money, given how much internet and wireless networks cost to build.

She said she is also concerned about the lack of internet provider competition in rural parts of Canada — even in relatively densely populated southern Ontario.

“Unlimited data packages are still few and far between, so people are going over their limits at high costs to themselves and their households. This has been a real cause of concern during COVID-19,” she said.

Hambly also spoke with CBC Radio’s The Current, telling host Matt Galloway that even in densely populated southern Ontario, there are more than 200,000 households that have unacceptably slow internet service because they are in underserved areas.

“So it isn’t just the hardest-to-reach communities. We need to message that this is something affecting all Canadians,” she said. “…It’s a landscape and geography issue, but it’s also a complex issue… of technology and engineering and construction, combined with finance and economics, combined with politics.”

Hambly has long argued that rural internet access is essential for equitable education and health care access, to facilitate entrepreneurship and business opportunities, and to allow the use of digital technologies that could encourage more sustainable use of natural resources such as water.

She recently co-wrote a commentary with U of G colleague David Worden for The Conversation Canada that notes that the “digital divide” in Canada is a persistent and worsening policy, economic and social problem and needs to be addressed if Canada is going to “build back better.”

She is available for interviews.