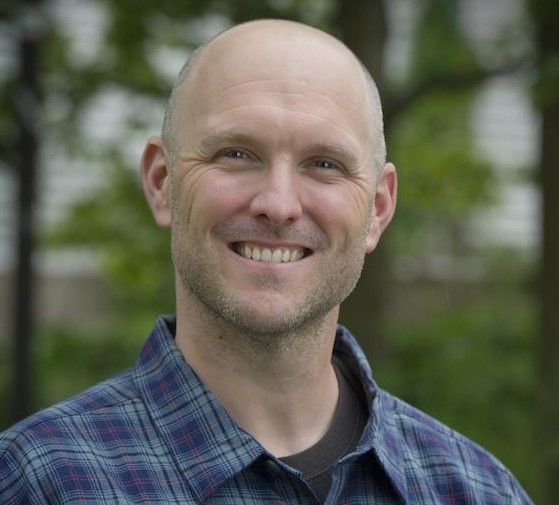 Prof. Ryan Prosser, an environmental toxicologist in U of G s School of Environmental Sciences, spoke to the Waterloo Region Record about a recent study he conducted that found tiny microplastics in the Grand River.

The study, published in the journal Water, Air, & Soil Pollution, found microplastics in fluted-shell mussels at six sites he and his team studied.

most research has focused on microplastics in marine ecosystems in oceans, but this study shows they are an environmental problem in freshwater in the region as well.

“This is not just an ocean thing; this is an issue for our Great Lakes and the rivers that feed them,” Prosser said.

Prosser researches the fate of industrial and agricultural contaminants in terrestrial and aquatic ecosystems.