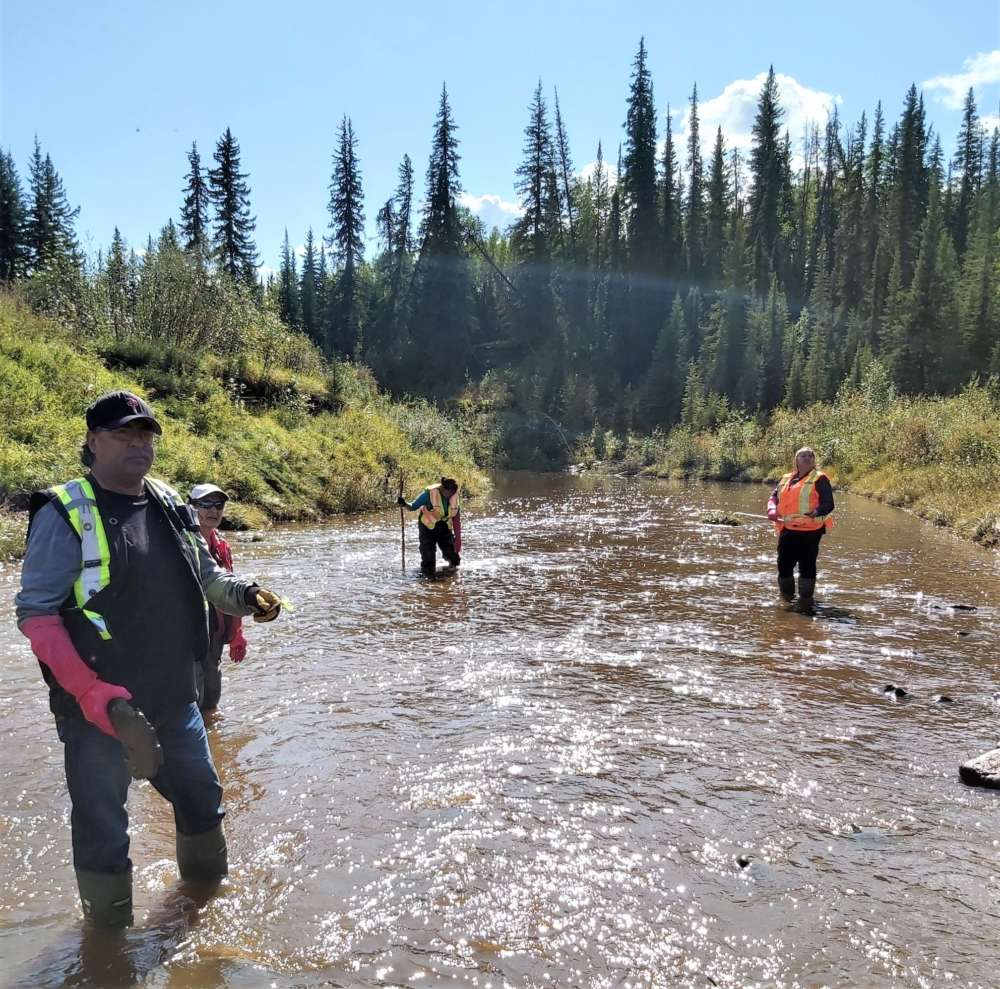 A project that integrates Indigenous knowledge and cutting-edge technology developed at the University of Guelph is helping to assess the health of the river systems in Canada.

The collaborations are part of a multi-year environmental DNA (eDNA) metabarcoding project called STREAM — Sequencing The Rivers for Environmental Assessment and Monitoring. By metabarcoding key lifeforms that live at the bottom of rivers, called benthos, the team can monitor the health status of waterways in little-researched areas of Canada.

It’s an ambitious project but one that wouldn’t be possible without the contributions of citizen scientists, including dozens of members of Indigenous communities who collect samples from the river systems around them.

“This is really a natural partnership.” said STREAM project lead Prof. Mehrdad Hajibabaei, of U of G’s Department of Integrative Biology and Centre for Biodiversity Genomics.

“These communities are well aware of the potential issues affecting their environment and they want timely and comprehensive access to biodiversity information especially for freshwater biomonitoring. We can provide that using cutting-edge metabarcoding techniques developed at U of G.” 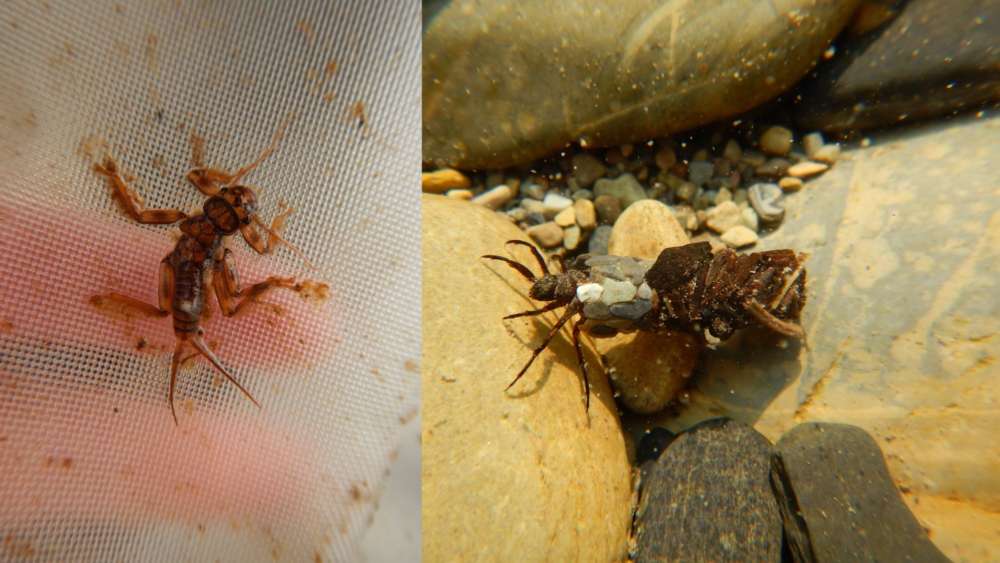 In turn, the community partners are helping to gather key data that can be used over time by all of STREAM’s partners to monitor freshwater health.

To analyze river health, trained citizen scientists across Canada collect bulk samples from benthos that are analyzed through metabarcoding for the presence of the larvae of macroinvertebrates, including mayflies, stoneflies and caddisflies.

Since these larvae are sensitive to a variety of environmental disturbances, healthy populations can indicate good water quality. Poor populations may indicate the waterway has been subject to nutrient pollution from agricultural runoff, resource extraction, or the effects of climate change.

Metabarcoding technology developed by Hajibabaei lab at U of G speeds up the analysis by allowing the simultaneous identification of many species in a single sample. 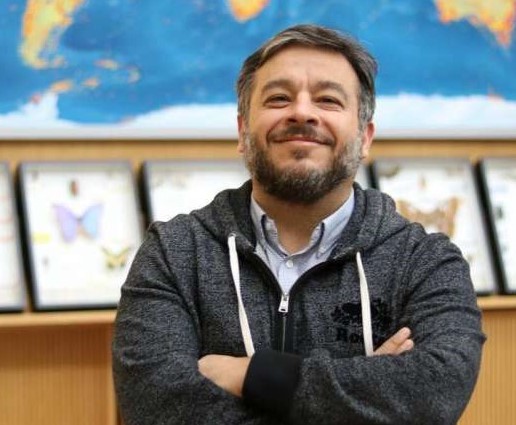 “We can turn around results to a community group within two months using metabarcoding,” which is several times faster than methods that use microscopes to analyze single organisms, said Chloe Robinson, a postdoctoral fellow in the Hajibabaei Lab who is also STREAM’s project coordinator.

Many of Canada’s important but little-researched waterways are in lands where Indigenous peoples have lived for generations, Hajibabaei said.

“We have partnered with Indigenous communities and seek their perspective to understand which sites are most important. So these partnerships have been invaluable to helping us study the health of freshwater ecosystems,” he said. 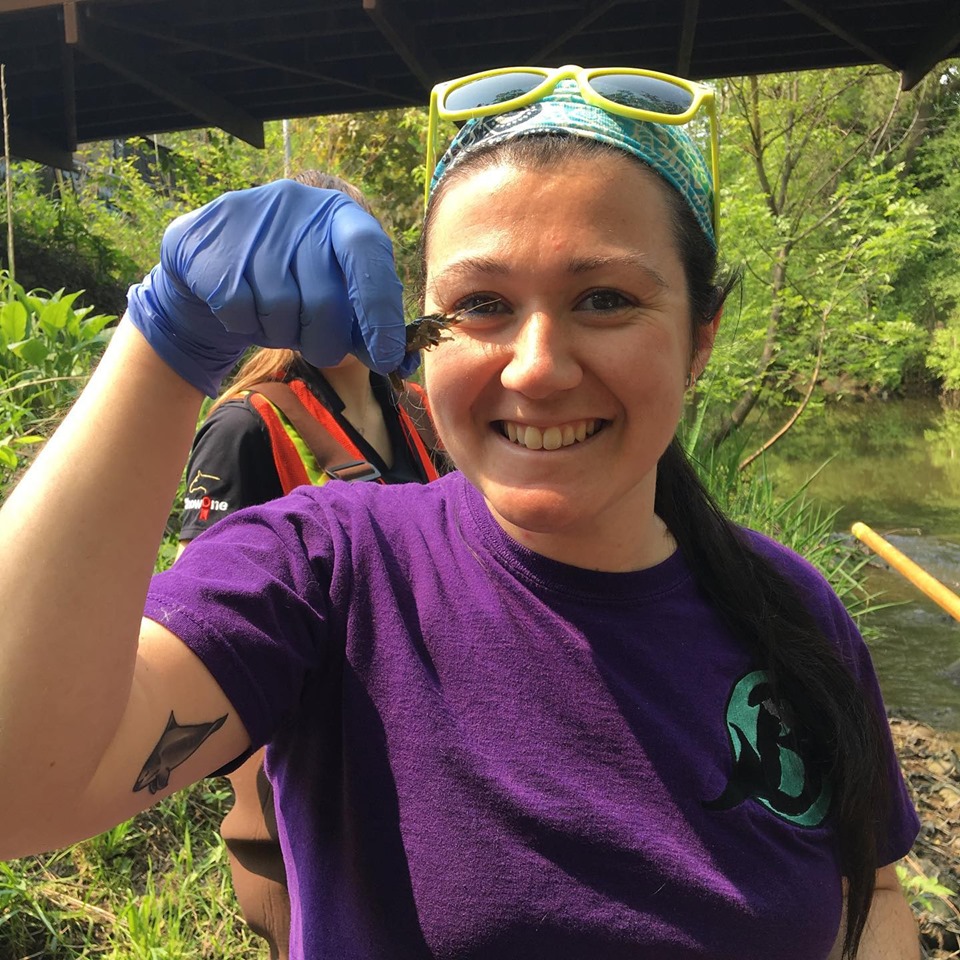 Hundreds of samples were collected last year in the project’s first year with many more expected in 2020. The research team hopes to partner with more Indigenous groups to generate a national framework for metabarcoding analysis to assess the health of all waterways, from Newfoundland to British Columbia.

Hajibabaei said the success of the partnerships is an example of what can be achieved when a nationwide biomonitoring research project collaborates with Indigenous and community groups.

“Without these groups, it would be impossible to access remote sites to do this research. We hope to create new partnerships with more Indigenous communities so we can broaden this research across the country and gain a better understanding of the health of our precious waterways.”