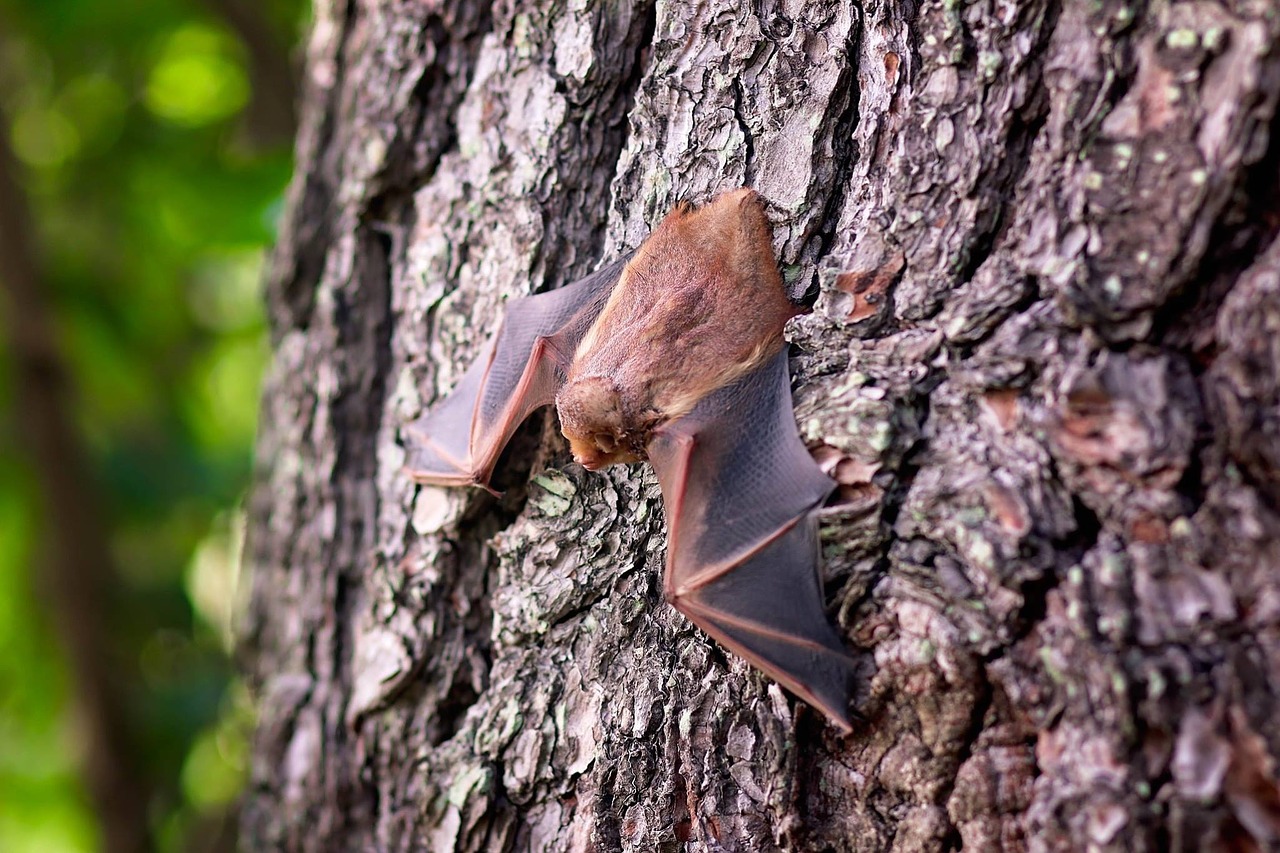 A 21-year-old Canadian man recently died of rabies, a disease that kills an estimated 59,000 people a year internationally but hasn’t infected a person in Canada since 2007.

Nick Major, from Parksville, B.C., suffered a small puncture wound after a bat flew into his hand during daylight on the west coast of Vancouver Island. He developed the symptoms of rabies six weeks later.

Should we be concerned about rabies? Yes. It’s an almost invariably fatal infection caused by a virus that is widely present in wildlife in Canada and globally.

Should we be more concerned about rabies now than we would have been before Major’s death? No. While tragic — both because of the fatal outcome and the fact that it could have been prevented — the situation does not indicate any change in the risk of rabies in Canada.

Internationally, it is estimated that rabies kills approximately 59,000 people every year, almost all in developing countries in Africa and Asia, and almost all from dogs in areas where canine rabies virus variant is present.

Canine rabies virus was eradicated in Canada many years ago (although dogs can still get rabies from other species), leaving wildlife as the sources of infection. The distribution of rabies virus in different wildlife species varies across the country, ranging from the notable return of raccoon rabies in Hamilton, Ontario to national dissemination of bat variant rabies.

Virtually every Canadian is at some, albeit exceptionally low, risk of rabies exposure given the distribution of this virus in wildlife.

With treatment, rabies is preventable 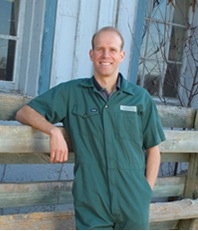 Rabies virus is transmitted from an infected animal to a person through saliva, almost always via a bite.

Rabies deaths in Canada indicate a breakdown in education, communication and health care, since sources of exposure are well understood and rabies is virtually completely preventable. If people know how rabies is transmitted, report bites to public health personnel and get rabies post-exposure treatment when indicated, the risk of rabies is essentially zero.

As with many infectious diseases, the science and medicine are easy. We know how to completely prevent rabies. However, as the recent B.C. case highlights, breakdowns can happen. It’s the human element that causes risk.

In the tragic B.C. rabies case, there was nothing new or surprising, just a lack of understanding of the risk of rabies. In part, this is probably because the successful control of rabies in Canada means there is less public interest and awareness.

The risk of rabies to Canadians is as much from complacency and lack of education as it is from wildlife.

What to do if you are bitten by a wild animal

The recent rabies case highlights some important facts. Rabies is present in Canada and probably always will be. While we can control rabies in some animal populations, eradicating it from bats is next to impossible. As a result, we have to learn to live with an ever-present risk of exposure.

If you are bitten by a wild animal, this is what you should do:

If anything good can come out of this unfortunate incident, it will be increased awareness of the risk of rabies and how to reduce that risk. Basic awareness is sometimes all that is needed to save a life.