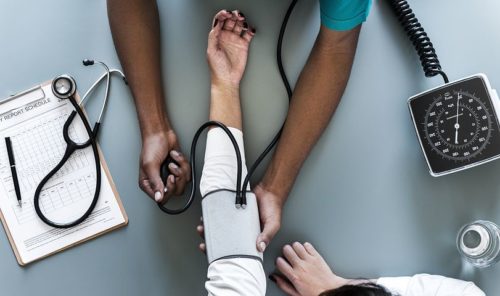 This article was originally published in The Conversation and also appeared in the National Post and Daily Mail.

One evening, you tune in to your favourite medical drama. As the scene opens, the calm of the hospital is shattered when a patient grabs their chest and collapses to the floor. The impossibly good-looking medical team rush in and work feverishly to save the heart attack victim.

In your mind, did you picture a man or a woman having the heart attack?

Most people associate heart attacks with men. But cardiovascular disease is the leading cause of death globally for both sexes, and women are more likely than men to die of a heart attack.

During a heart attack, women are more likely to present without pain, or with uncharacteristic symptoms. Treatment guidelines, however, are based on data collected primarily from men.

Sexism in cardiovascular research means that not only are heart attacks often missed in women, but women are also less likely to receive recommended therapies, interventions and rehabilitation opportunities. 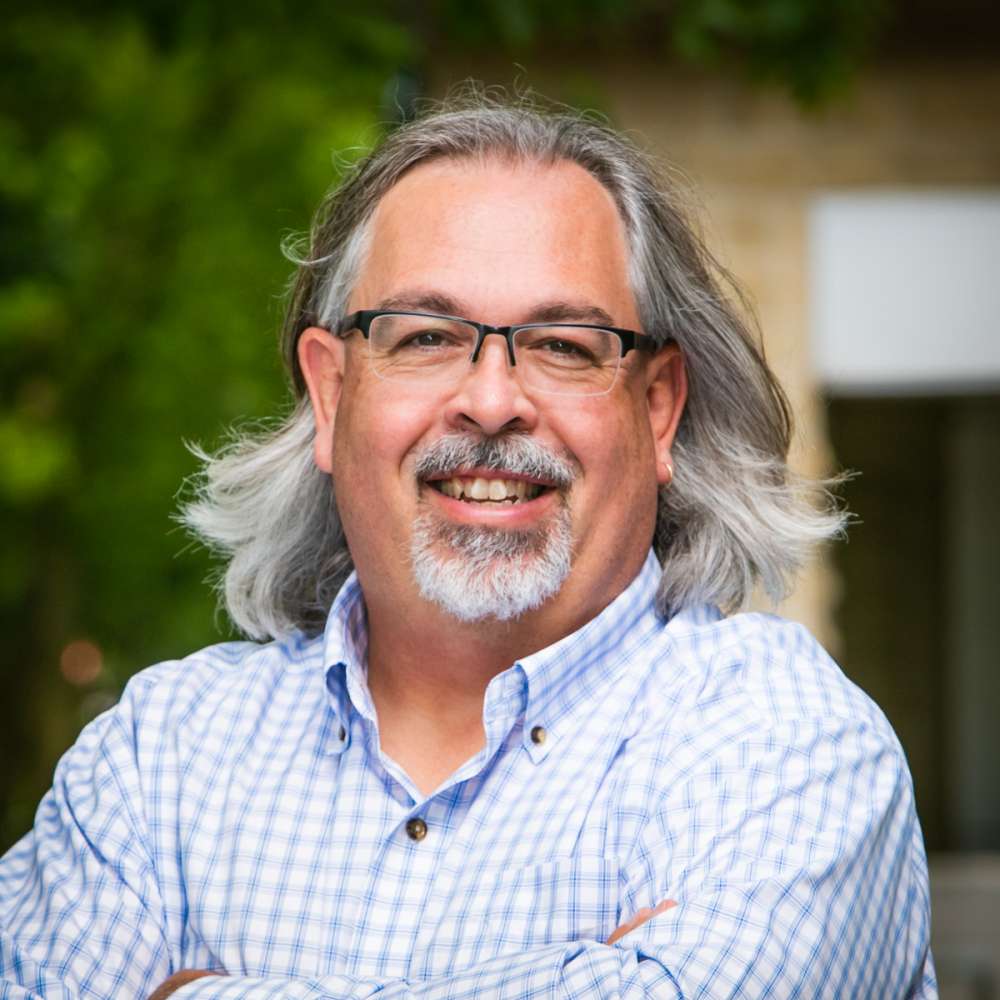 One of the most common cardiovascular conditions is ischemic heart disease, which can lead to heart attacks. Heart attacks occur when blood vessels serving the heart are blocked, causing heart muscle to die. In most cases the blockage is due to atherosclerosis: the build-up of fatty plaques in the coronary arteries.

However, more than 50 per cent of women with ischemic heart disease don’t have blocked coronary arteries. The Women’s Ischemia Syndrome Evaluation (WISE) study found ischemic heart disease in women often occurs when smaller blood vessels of the heart known as the “microcirculation” become damaged, causing them to close.

Despite advances which have decreased heart attack mortality, women have higher rates of death than men.

Why does the same condition kill more women than men?

Most heart attacks aren’t sudden, painful events that cause victims to collapse to the ground. Pain may be gradual and mistaken for indigestion or a muscle ache.

Although chest pain is the most common symptom for both sexes, women are more likely to present without pain or have uncharacteristic symptoms including fatigue or discomfort in the neck, jaw and back. The failure to quickly recognize atypical symptoms can delay treatment and cause more heart damage.

A long-standing concern is that women delay seeking medical care and suffer greater damage by not acting quickly. A review of research from 1960 to 2008 cites 11 studies which found women took longer to seek care and seven which found no sex differences. Whilst most studies find that women who have heart attacks take longer than men to obtain medical care, these differences are relatively small.

Clinical guidelines set checkpoints for tests and treatments that are often missed in women. The Heart and Stroke Foundation of Canada found that women were less likely than men to receive an electrocardiogram — a test to detect heart attacks — within the recommended 10 minutes after arriving in the emergency department.

Most accurate diagnostics not used

Troponins in the blood (proteins released when the heart muscle has been damaged) are the gold standard biomarker for diagnosing heart attacks. But the criteria for troponin testing were created using data collected primarily in men. Men have up to 2.4 times the circulating levels of troponins as women.

This means increased troponins in female heart attack patients may not exceed the diagnostic threshold. Up to 20 per cent of heart attacks are missed in women when using the male threshold for identifying heart attacks.

Angiography identifies blocked coronary arteries in a heart attack, but it does not detect blockages in the microcirculation that often occur in women.

Imaging tests like PET and SPECT are more accurate diagnostic tools for women with heart attacks. Unfortunately, these imaging tools are not routinely used, causing women to go under-diagnosed.

Women who have a heart attack are less likely to receive recommended therapies. Interventions like cardiac catheterization and bypass surgery are less common in women.

At discharge, women are less likely to receive prescriptions despite evidence that mortality is reduced when drug guidelines are followed.

Long-term treatment for heart attack patients includes cardiac rehabilitation. These services are underused in general, but by women in particular.

Treatment guidelines are based on data collected primarily from men. A 2016 statement from the American Heart Association notes that recommended heart attack treatments benefit women, but definitive data on sex differences in treatment efficacy are lacking.

Investment in basic research that identifies sex-differences in health and disease are a prerequisite for devising more effective, sex-specific therapies, as is the inclusion of more women in clinical trials.

Research agencies have guidelines to increase the inclusion of women in clinical trials and promote research into sex differences in cardiovascular disease. However, these recommendations must be enforced to have an impact on women’s health.

The bottom line is until the glass ceiling of sexism in cardiovascular research is broken, women will continue to suffer the consequences.