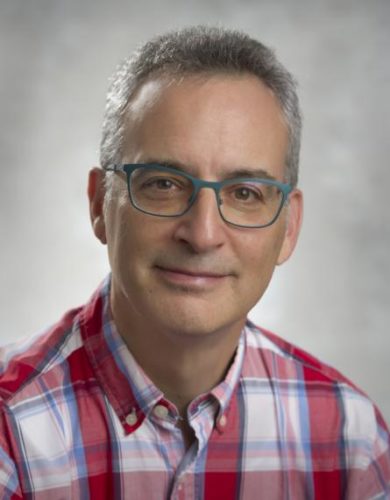 Prof. Jeffrey Farber was interviewed by NPR on Nov. 21 about an investigation into the source of the most recent E. coli breakout linked to romaine lettuce.

The story said at least 50 people in the U.S. and Canada have sought medical attention for symptoms of food poisoning who were all infected with an identical strain of E. coli bacteria. Most of them had eaten romaine lettuce, NPR reported.

Farber, director of the Canadian Research Institute for Food Safety at the University of Guelph, said it’s unusual for the same strain of bacteria to be found months after an outbreak has occurred, and said it will be key for investigators to isolate the source of the outbreak to prevent recurrences.

He studies food-borne pathogens and food safety in meat, dairy, seafood and produce.