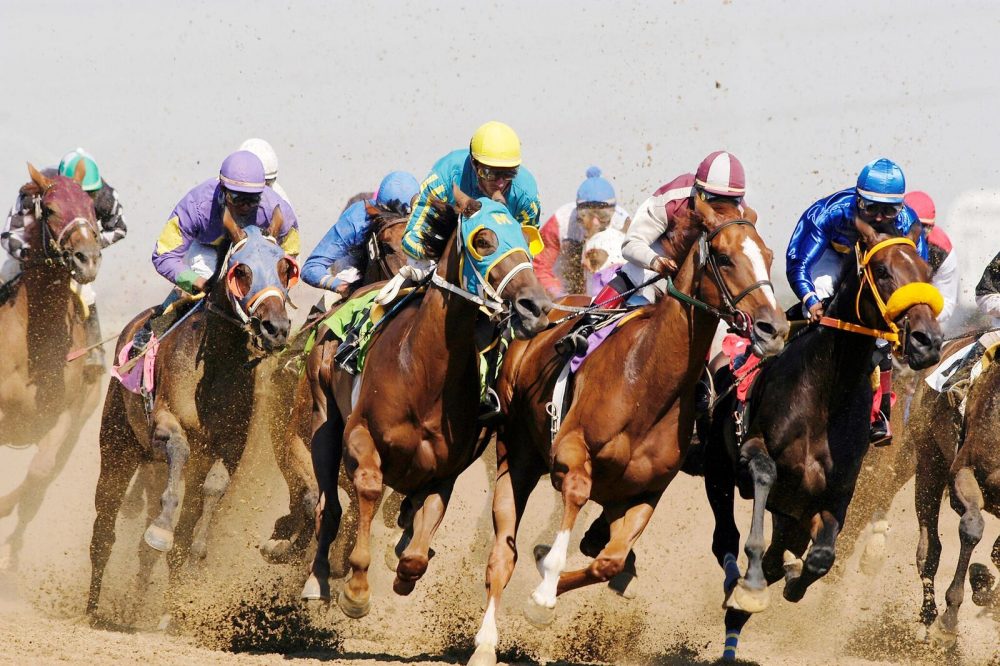 Intense exercise can be fatal to racehorses, according to a new University of Guelph study.

Prof. Peter Physick-Sheard and a team of researchers examined 1,713 cases of racehorse deaths from 2003 to 2015, and found racing was connected to some of the deaths.

This new study has made headlines in the National Post and on CBC News and CTV News.

“The study reveals parallels between mortality and the intensity of the overall management of the horses, their lifestyle and the type of work they do,” said Physick-Sheard, Department of Population Medicine. “Training and racing at top speed within a short amount of time and space is a health risk for horses, as it would be for any other species, including humans.”

Most racing in North America involves intense exertion over a relatively short distance, he added.

Published recently in the Equine Veterinary Journal, the study is the first of its kind to compare mortality in three racing breeds, and represents the most complete data set on the issue so far.

With the support of Ontario’s racing regulatory body, the Alcohol and Gaming Commission, researchers analyzed race and trial run data from the Ontario horse racing industry. A provincial registry of racehorse mortality requires mandatory reporting of all deaths occurring within 60 days of a race or trial run. 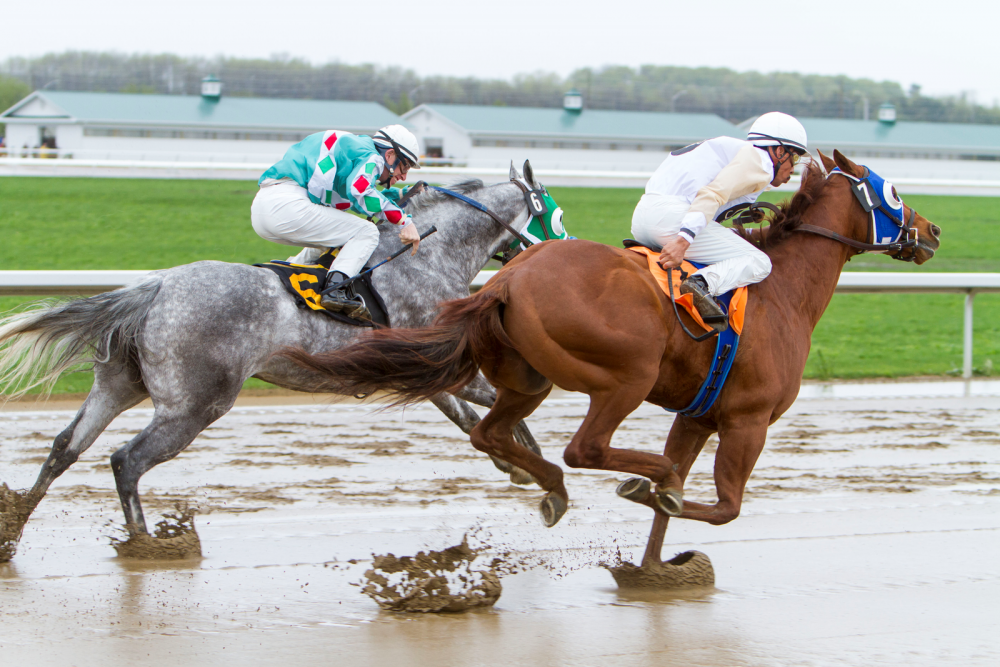 “The industry is committed to using scientific research to mitigate health risks to animals, and this new research definitely holds insights that will help in that effort,” said Physick-Sheard.

His study aimed to characterize and quantify exercise-associated mortality in racehorses and identify breed differences.

Physick-Sheard said breed differences provide deeper insights into strategies that could reduce mortality, improve the welfare of racehorses and reduce the costs of participation in the sport.

The mortality rate and risk were lowest for standardbreds, at 0.28 deaths per 1,000 race starts, and an annual death rate of 0.23 to 0.24 per cent. This breed is given more extensive training preparation and racing, said Physick-Sheard.

Mortality related to high-intensity exercise in quarter horses was 1.49 deaths per 1,000 race starts, with an annual death rate of 0.60 to 0.69 per cent from the activity. 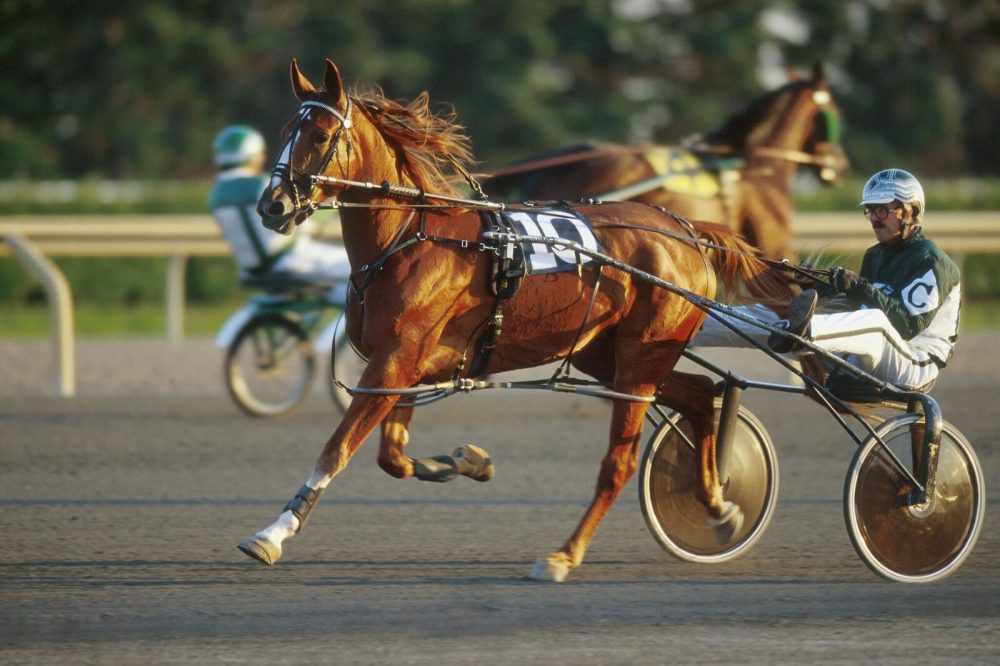 For all breeds, musculoskeletal injury was the major contributing cause of mortality.

“The industry has characteristics revealed by this data that point at mechanisms that could be used to significantly reduce mortality,” said Physick-Sheard. “You can use carefully targeted strategies to reduce risk and increase the safety of the sport, something to which the Ontario and the global racing industries are devoting a lot of time and energy.”

Training strategies could be modified to address the animal welfare and economic implications, said Physick-Sheard. 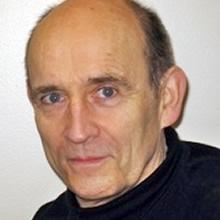 “It is possible that the very behavioural attributes traditionally seen as conferring a competitive advantage may have an overall negative impact.”

The findings allow the industry to monitor and assess changes in management and racing practices, he said.  Structural factors within the horseracing industry can be addressed through rule changes, knowledge and education, Physick-Sheard added. But the characteristics of the individual horse breeds also play a significant role in mortality risks and need to be considered.

“We’re starting to focus more on the things that are potentially inherent to the breeds of horse, as opposed to characteristics of the work they perform,” Physick-Sheard said. “As we get more insight into those horse factors, we become more aware of other influences that are possible causes of increased mortality risk.”