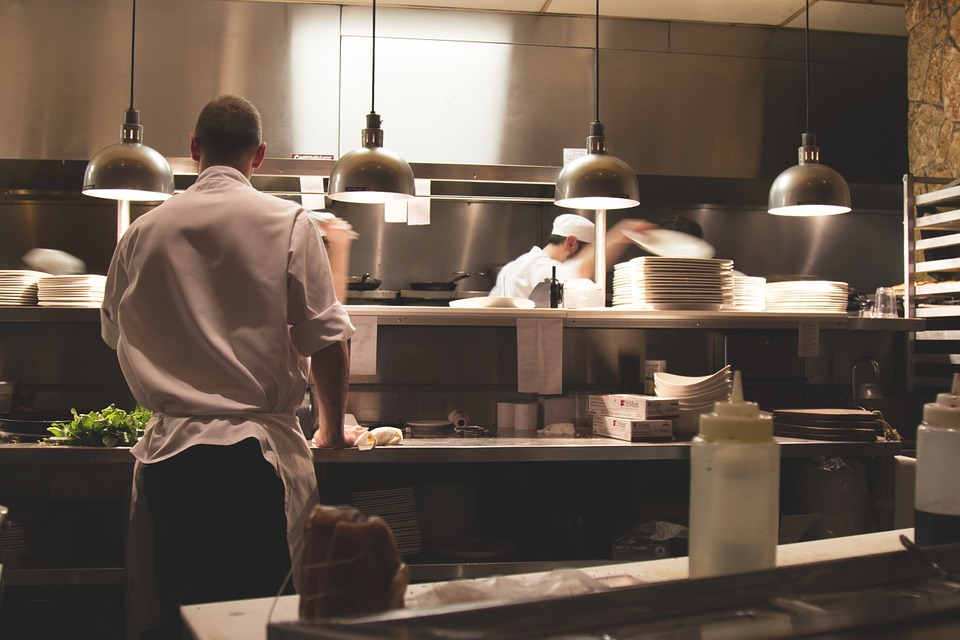 Editor’s Note: This article originally appeared in The Conversation Canada and was also picked up by the National Post.

There is considerable concern in the restaurant industry about minimum wage hikes. A higher minimum wage poses significant challenges for restaurants, although well-run operations should find ways to adapt.

Canada’s iconic and highly profitable chain Tim Hortons, as well as other restaurants, have already found themselves at the centre of a storm in Ontario for what they say are minimum wage-related cuts.

Ontario’s minimum wage increased on Jan. 1, with further increases coming. Alberta has increased its minimum wage and so have several American jurisdictions. British Columbia has also signalled that increases are coming.

Adapting to the change will be hard for some restaurants. The cost increase will be significant, and the short timeline has not given restaurants much time to prepare.

Most restaurants are not high-margin businesses, so something will have to give. Restaurants Canada, in fact, reports that average profit margins in Canadian restaurants are less than five per cent. That doesn’t leave a lot of room for higher labour costs.

There are studies suggesting that higher minimum wages don’t lead to lower employment. I’ve also seen some anecdotal discussion of specific markets such as Seattle in which a higher minimum wage hasn’t hurt restaurant jobs growth at all a year after it was implemented.

Understanding the dynamics of individual markets is always difficult. There are so many factors at play that it’s difficult to attribute change to a specific measure.

Regardless, increased labour costs will require changes at restaurants. Here are some that are likely in store:

Prices will inevitably go up. There are likely some things that restaurants can do to trim costs, but I suspect that many of these measures have already been taken, given food prices have been rising in the past few years.

In some markets, particularly Toronto, escalating rents have also put pressure on restaurants.

But price increases will have to be executed strategically. A 10-per-cent, across-the-board hike would be unlikely to yield a 10-per-cent increase in how much the average diner spends. People might cut back on appetizers, desserts or drinks in response. And so making price changes strategic is critical for restaurants.

If prices are hiked too much, it could cause people to eat out less, reducing overall demand due to fewer outings.

Portion sizes may change. The pour of a glass of wine might be less generous. The size of the salmon fillet could be skimpier.

Reducing costs could be an alternative to increasing prices. But as mentioned, that’s largely already happened. Restaurants also need to be careful to continue to meet consumer value expectations. No one wants to go to a restaurant to be served a tiny portion of a mediocre cut of meat.

Menus will change. Less profitable or more exotic items that aren’t ordered often will be removed. We will likely see more non-traditional cuts of meat, less beef and perhaps more vegetarian options, or items with smaller meat portions or with less emphasis on the meat element of a dish.

A demand for plant-based proteins is expected to increase in coming years, and this change in restaurant menus could accelerate the trend to replace or supplement meat proteins.

Restaurants may restrict hours. Many restaurants are open on days of the week, or during parts of the day, that simply don’t attract a lot of customers and are therefore unprofitable. Staffing these downtimes will become more expensive, and will likely lead to the decision to reduce hours.

This should probably have already been happening, but the wage increase will likely accelerate it.

Restaurants may rethink tipping. The movement away from tipping has been slow. Some restaurants have tried it and succeeded. Others have tried and gone back to tipping.

In Ontario, server wages will go up by more than $3 per hour. Servers in most restaurants are making more money from tips than they are from the hourly wage. We’ve argued that past increases in minimum wage have actually hurt low-wage kitchen workers because the restaurant has to pay servers more, too.

Eliminating tipping and paying a fixed wage (higher than minimum wage for servers) would provide the restaurants with a way to pay all staff a living wage without charging customers more. It wouldn’t be easy, but the increase in minimum wage might provide additional impetus. I expect some restaurants will try it.

There has been some discussion of Ontario restaurants implementing a so-called “Wynne tax,” a reference to provincial Premier Kathleen Wynne. The tax would be 20 per cent of the bill to highlight to customers that the minimum wage increases are costing restaurants more.

It’s unlikely it would work. It’s difficult to highlight specific costs separately on a bill. Restaurants that tried it would likely see it decrease tips, too.

Those that can will likely automate some functions. Restaurant Brands International, parent company of Tim Hortons and Burger King, is looking at self-serve ordering kiosks already. Tablet ordering at the table will certainly get more consideration. It’s unlikely restaurants can take servers out of full-service restaurants entirely, but tablet ordering may allow operations to reduce the number of people they have on staff.

Some restaurants will close. Some have already announced closures based on minimum wage increases. People will lose their jobs. But this could actually increase the demand in restaurants that carry on.

Some have argued that we have too much capacity (too many seats) in the restaurant industry. Fewer total seats may mean more people in the remaining seats.

A Harvard University study evaluated what sorts of restaurants went out of business when minimum wages went up. Researchers evaluated Yelp and TripAdvisor reviews. Restaurants with good reviews were much less likely to go out of business. This suggests well-operated, customer-focused restaurants will retain diners and stay in business, but those that don’t do so well on those fronts are at greater risk.

In the end, restaurants will find a way to adapt. It’s a tough business, and restaurant operators have been forced to adapt before. They’ll do it again — but diners will likely notice their efforts in higher prices, smaller portion sizes and reduced hours.

Michael von Massow is a professor in the Department of Food, Agricultural and Resource Economics who studies agricultural economics, supply chain management, food waste and sustainability.