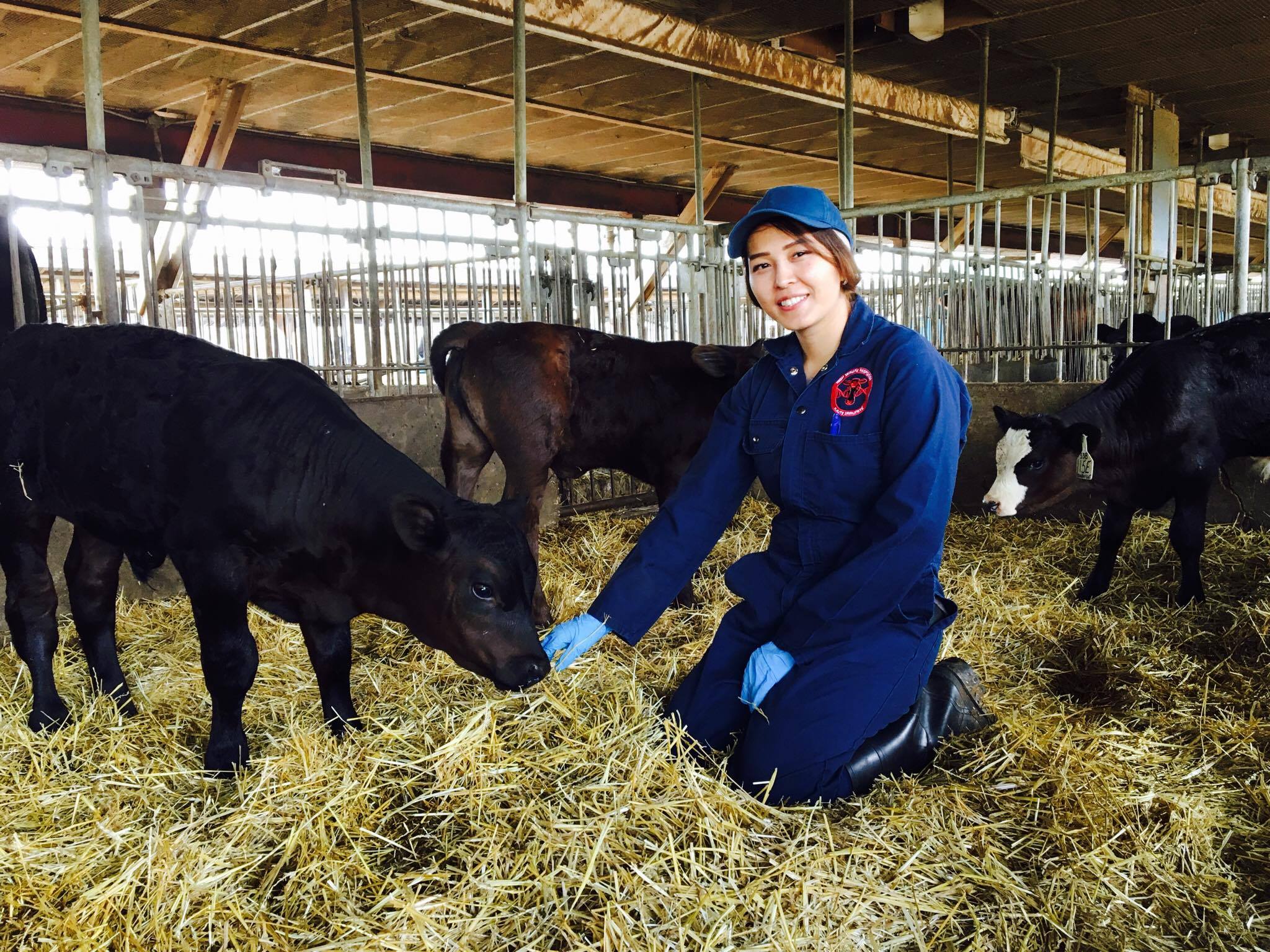 Nasrin Husseini, a former Afghan refugee, has been named as one of five inaugural Arrell Food Institute scholars. She will study High Immune Response technology in Canadian beef feedlots to combat cattle disease.

It is a long and complicated path from evading Taliban threats in Afghanistan to transforming Canada’s beef industry, but that’s the route being traced by a former refugee named as one of the first Arrell Food Institute scholars at the University of Guelph.

Nasrin Husseini is among the inaugural group of five U of G graduate students who will receive the new scholarships, worth $50,000 per year.

This past March, the Arrell Family Foundation announced a $20-million donation to the University of Guelph for new research chairs and scholarships, international food innovation awards and a prestigious annual conference.

Each of the inaugural scholars from Sri Lanka, Russia, Afghanistan and Canada aims to help transform the global food industry.

“The generosity of the Arrell Family Foundation has given U of G the ability to recruit an unbelievably high calibre of students,” says Evan Fraser, director of the institute.

“Not only do these students’ studies cover a range of fields, and not only are they academically exceptional, but they have all had significant leadership roles in communities beyond academia.”

Husseini was a child when she moved with her family to Iran to escape the ongoing war in Afghanistan. As a refugee, she was banned by the Iranian government from attending university. Only when the family returned to Afghanistan could she attend post-secondary education.

Her father pushed her to excel at her chosen studies.

“Having a man like my dad in my life when all men in my country were against education was just like winning the lottery,” she says.

“I got into veterinary school in Afghanistan when it was a huge deal for a girl to be a veterinarian. Every day, people would tell me to switch to another field, a field more proper for women, but I was not the type to give up.”

Husseini became the first woman to graduate from the veterinary medicine program after the Taliban period, finishing top of her class in 2010.

She taught English and computer skills to women, although occasional Taliban threats led her at times to cease teaching or to remove her business sign from the door.

After studies at Green River College in Washington State, she moved to Toronto for work. She visited U of G to see a friend, and grew interested in High Immune Response (HIR) technology developed by pathobiology professor Bonnie Mallard.

“I loved the fact that she was a woman but still very successful and brave; I needed a good role model,” says Husseini.

“I am passionate about food animal agriculture and learning how to safely and sustainably feed the world. I want to make valuable contributions to food production agriculture by improving the health, well-being and production of food-producing species using natural, sustainable and disease prevention approaches.”

Husseini plans to adapt the HIR technology for use in Canadian beef feedlots to combat economically important ailments such as bovine respiratory disease, which costs North American beef producers more than $700 million a year.

The scholarship will help cover her research and expenses as she waits for her parents and sisters to join her in Guelph.

“I really appreciate the Arrell Food Institute for this scholarship,” Husseini says.

“They not only are helping a student through her master’s program, but they are also supporting a refugee girl to reach to her goals and find her dreams.”

Originally from Embro, Ont., an hour’s drive southwest of Guelph, Kathleen Johnson will work with the G360 Institute for Groundwater Research at U of G.

“My research will focus on understanding the flow and fate of agricultural and industrial contaminants in the fractured bedrock aquifer beneath the city of Guelph,” she says.

“This research will improve our understanding of the source and fate of the contaminants in these aquifers. Second, this knowledge will allow us to better prepare and ultimately manage agricultural operations to limit or mitigate contaminant occurrence, which will lead to improved water quality for growing food in a safe and sustainable manner in the future.”

She believes food production will be sustainable only within the limits of local and global water systems.

“Food research is not just about being able to produce enough food for our population but also ensuring everyone has access to affordable, high-quality food,” Johnson says.

“Going forward, we need to shape our food systems to reduce inequalities and be more sustainable. More research is needed before this can become a reality.”

Katya Kudashkina was raised on a farm in Siberia, Russia, and studied engineering in St. Petersburg. After moving to Canada eight years ago, she completed a degree in computer science and an MBA at the University of Toronto.

“I want to participate in a new future for agriculture that employs advanced data science to enhance crop yields and increase food production productivity for humankind,” she says.

Amberley Ruetz will begin her PhD in geography at the University of Guelph. As a former consultant to the Ontario Student Nutrition Program for two years, she supported the expansion of an innovative local food delivery model for student nutrition programs.

“My research will explore the impact of this new model on local economies, and how they might evolve to expand the scope and sustainability of local food production and procurement in Canada,” says Ruetz.

“I’m excited to have been selected as an Arrell Scholar to conduct this research to ensure that future generations are well fed, that diets are nutritious and equitable, and that agriculture is sustainable.” 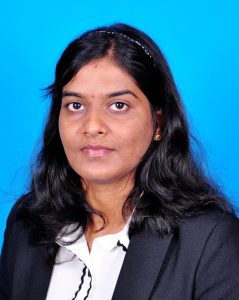 Originally from an agricultural village near Jaffna, Sri Lanka, Karthika Sriskantharajah has evaluated effects of climate change on crop cultivation in agro-ecological regions of that country.

She worked with international groups such as the United Nations Food and Agriculture Organization, the Centre for Agriculture and Biosciences International, and various community groups.

During her PhD at U of G, she will study how to reduce post-harvest losses of tender fruit using hexanal, a natural plant product known to slow spoilage.

“Food research is essential to unlock the potential of agriculture, thus enhancing the livelihoods of marginal communities in developing as well as developed countries,” she says.

“On any given day, close to a billion people go to bed without food. I want to make a dent in those numbers in my career.”