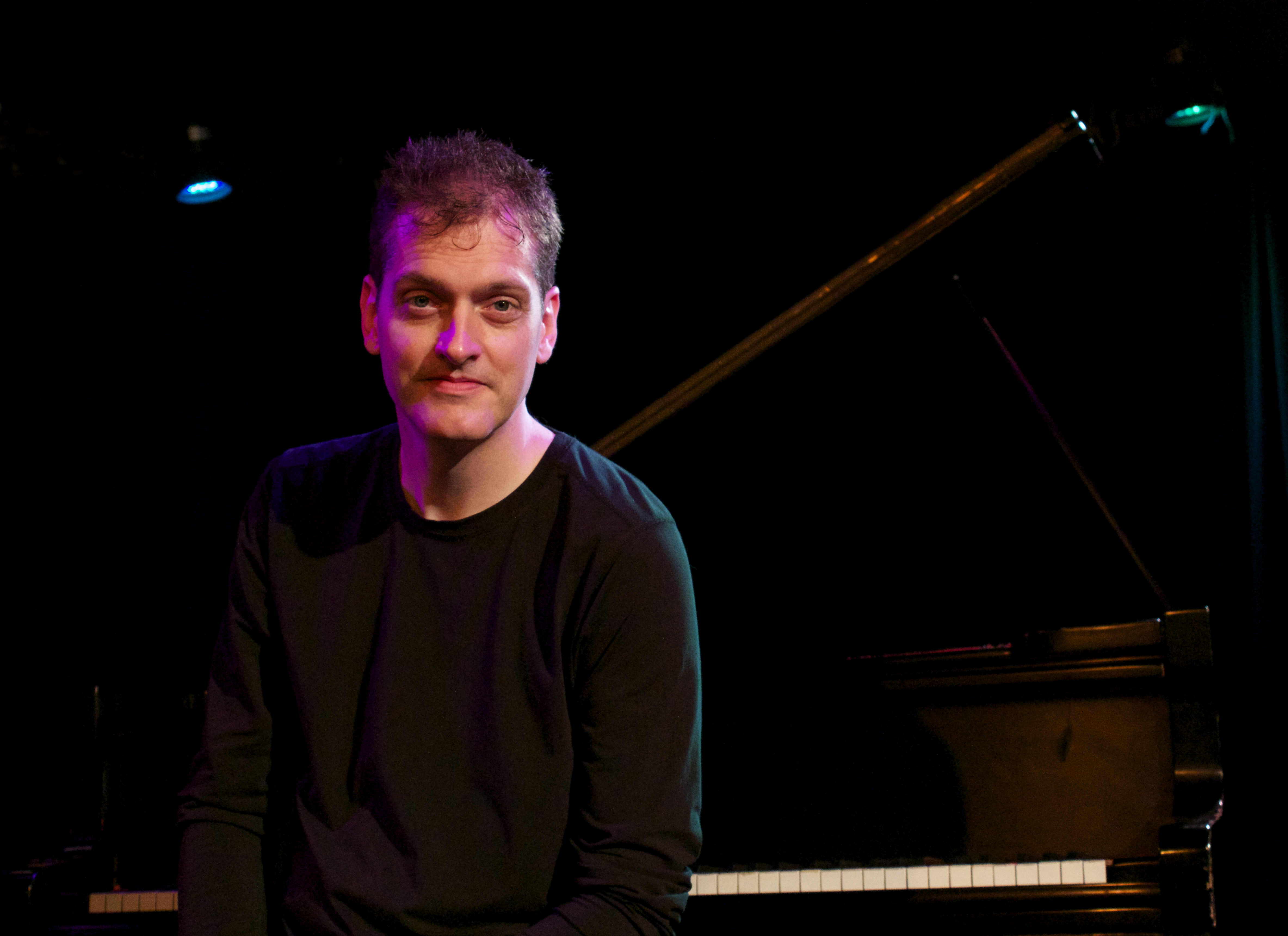 As a hockey fan and author, University of Guelph history instructor Jason Wilson landed his “dream job” when he helped author a book about one of the most storied franchises in sport.

The Toronto Maple Leaf Hockey Club: Official Centennial Publication, written by Wilson and hockey writer Kevin Shea, covers the history of the team, from its triumphant wins and heartbreaking losses, to details of legendary hockey games and players over the last century.

Published in partnership with the Leafs and officially licensed by the National Hockey League, the book was released this fall to mark the team’s 100th season. It’s spent several weeks on the The Globe and Mail bestseller list and is one of Amazon’s top 100 books.

This isn’t the first time the authors collaborated. They also co-wrote Lord Stanley: The Man Behind the Cup. That made the duo a natural choice when the Leafs commissioned a book to celebrate the team’s centennial.

“The Leafs wanted more than just a hockey book,” says Wilson, who also teaches at the University of Guelph-Humber. “They wanted to tie in what was happening on the ice to the bigger picture of what was going on in Canada and the world.”

That’s where Wilson’s historical expertise came in. He says the book includes little-known stories about the Leafs that came to light after interviews with more than 200 current and former players. It also includes “a tonne” of photographs, many of them previously unpublished. 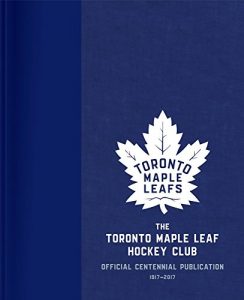 The book introduces readers to coaches and players, and covers the very first game, the construction of Maple Leaf Gardens and the eventual move to the Air Canada Centre.

Wilson says he particularly enjoyed writing about the early years of the team. During the First World War and the Great Depression, the radio broadcasts of Maple Leafs games provided reliable entertainment and their successes helped keep up morale.

“And then in the ’60s, they won four Stanley Cups in a decade,” he says. “That was pretty wonderful.”

Wilson understands the love fans have for the Leafs even though that winning streak is long past. “I think winning the Stanley Cup is not necessarily that great,” he says. “Then you’ve peaked — how do you follow that? With the Leafs, the fans always say ‘Well, there’s always next year. There’s hope.’”

Wilson’s talents extend beyond writing: he’s a Juno-nominated reggae musician who released a new CD earlier this year called Perennials. He says the songs are based on 18 months he spent in New York City while his wife was working at the United Nations. “It’s about feeling lonely with 10 million people around you, and longing to get back to rural Ontario.”