More than 100 world leaders attending the COP26 climate summit have promised to end deforestation by 2030 — a goal that one University of Guelph ecologist says is promising but one that will be challenging to achieve.

Dr. Madhur Anand is an environmental sciences professor in the Ontario Agricultural College and the director of the Guelph Institute for Environmental Research. She says the goal of halting forest destruction will be difficult to reach, as deforestation is driven by a growing global population, agricultural production and increasing per-capita food consumption.

“Our need to feed a growing global population and our consumption patterns rely too much on converting lands where forests naturally grow,” she said.

Anand has led research that found that increases in global food consumption during the past five decades are greatly attributable to the westernization of diets in developing countries. Her team found halting deforestation and transitioning land back into forest would require “very significant changes in technology and/or consumption patterns.” 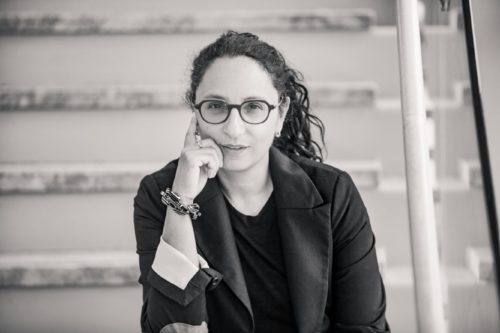 But Anand sees hope in the decision of 28 government leaders to eliminate deforestation related to cattle, palm oil, soy and pulp production by 2025. These industries drive forest loss by cutting down trees to make space for animals to graze or crops to grow.

“For me, what is key is that this is being seen as a global issue,” said Anand. “It’s not enough just to protect our own forests because we depend on forests elsewhere for food and other products. So the fact that trade is included in this deal is essential.”

Anand’s research offered other suggestions for approaches that could help reduce pressure on the world’s remaining natural land, including:

Anand studies the impacts of climate change on ecosystems in Canada and worldwide, and how human behaviour and social dynamics can have dramatic effects on climate mitigation. She is available for interviews.