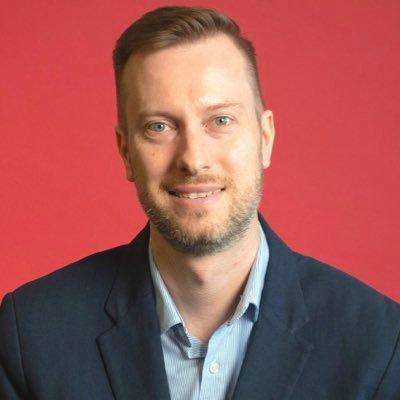 If Canadians are noticing their grocery bills are higher this year than last, a University of Guelph agri-food supply chain researcher says consumers should expect that to continue through at least the summer.

Dr. Simon Somogyi, the Arrell Chair in the Business of Food and a professor in the School of Hospitality, Food and Tourism Management, researches many aspects of the agri-food marketing system and food consumer behaviour.

“Prices are soaring due in large part to the pandemic, which has led to shortages of workers in the industry,” he said. “As well, a lot of product is being exported to China, resulting in higher prices for meat lovers here in Canada.”

The one reprieve Somogyi expects over the next few months is in fruits and vegetable prices, which may drop as distributors shift to buying produce grown in Canada.

Global shortages of semiconductors and spare parts are another unexpected issue affecting supply chains. The problem has already hurt the automotive sector and could soon affect the agriculture industry.

“We have seen over recent years the digitization of agriculture, including a greater reliance on automation, robotics and artificial intelligence technologies. The supply chain problem could impact the farm sector at harvest, when producers may be unable to quickly access parts to fix broken machinery.”

Somogyi is available for interviews.