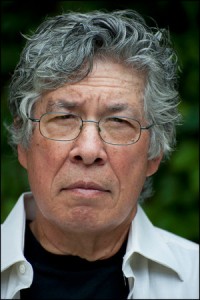 Acclaimed Canadian author and University of Guelph professor emeritus Thomas King has been promoted to a Companion of the Order of Canada, the highest grade within the Order.

U of G alumna and former University chancellor Martha Billes, a prominent Canadian business leader, has been made an Officer of the Order.

Membership in the Order of Canada is one of the country’s highest civilian honours and recognizes outstanding lifetime achievement in many fields. This year, 114 new appointments have been made, including eight companions, 21 officers, 84 members and one honorary member. Each recipient will be invited to accept their insignia during a future ceremony.

Governor General Julie Payette promoted King to a Companion of the Order of Canada for his enduring contributions to the preservation and recognition of Indigenous culture, especially through his work as one of North America’s most acclaimed literary figures.

King won a Governor General’s Literary Award for his novel The Back of the Turtle. His acclaimed work of non-fiction, The Inconvenient Indian: A Curious Account of Native People in North America, won the $25,000 RBC Taylor Award, among other awards. The book was made into a documentary film in 2020. 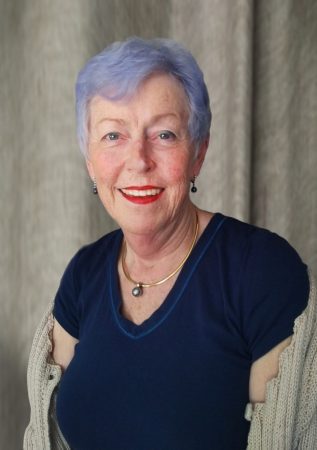 King is professor emeritus in U of G’s School of English and Theatre Studies, where he taught Indigenous literature, creative writing and American literature.

Martha Billes is former chancellor of U of G. She graduated from the Macdonald Institute, one of the founding colleges of the University of Guelph, in 1963. She became the controlling shareholder of Canadian Tire in 1997.

Billes was appointed an Officer of the Order for her achievements in business and for her philanthropy, notably through the creation of Canadian Tire Jumpstart Charities, a nationwide foundation that provides access to sport and activities for disadvantaged children.