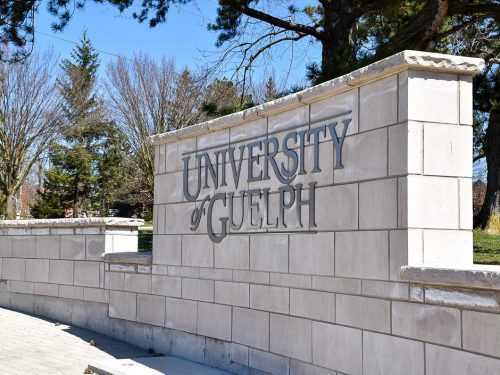 Martha Billes has resigned as chancellor of the University of Guelph. The announcement was made today by president Franco Vaccarino.

“It is with a heavy heart that I inform our U of G community that Martha Billes has decided to step down as chancellor,” Vaccarino said.

“Martha has been a devoted ambassador for the University, enthusiastically supporting students and working hard to represent the University to government and to the public. We appreciate her many contributions, both as chancellor and as a proud U of G alumna.”

Billes, a Canadian business icon and the controlling shareholder of Canadian Tire Corp., was named U of G’s ninth chancellor in 2017. Her departure was prompted by the April 22 decision by the University’s Board of Governors to divest from fossil fuels, Vaccarino said. Billes, who is an ex-officio voting member of the Board, opposed the motion.

Vaccarino said, “Martha’s relationship with U of G is longstanding, and her connection and affection for the University remains strong. We appreciate the many positive things she accomplished during her tenure and wish her all the best.”

Information about plans to begin the search for a new chancellor is forthcoming; the process will be overseen by U of G’s Senate.