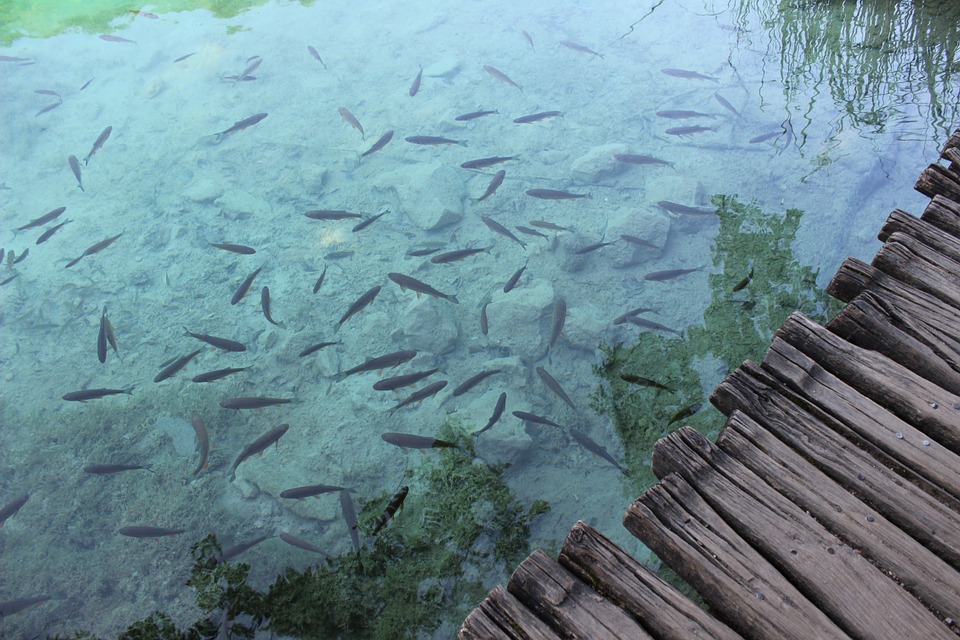 Climate change and other environmental factors are more threatening to fish diversity than predators, according to new research from the University of Guelph.

It is a surprising and important finding, as humans rely upon freshwater lakes for more than one-fifth of their protein needs worldwide, says lead author Prof. Andrew MacDougall in U of G’s Department of Integrative Biology.

“Freshwater is a huge source of food for people, including Ontario’s Great Lakes,” he said.

Lakes, rivers and streams cover less than one per cent of Earth’s surface but provide 12 per cent of human fish consumption, MacDougall said.

The findings, published this month in the journal Nature Communications, may offer ideas for resource managers to better protect all-important species diversity in lakes around the world, MacDougall said.

The scientists used information compiled earlier by the Ontario government on more than 700 lakes in the Great Lakes watershed.

The team found that species diversity depends more on “bottom-up” environmental factors than on “top-down” interactions, or which fish species eats what – a result that surprised MacDougall.

He said food chain interactions among organisms are still important.

“All lakes have big predators, and predators always kill lots of fish that they consume,” said MacDougall. “But the strength and degree of the interactions seems to depend fully on environment. The interactions are never independent of lake conditions.”

He said resource managers need to pay attention to physical conditions, including lake warming caused by climate change and water quality impacts of human activities such as farming.

The authors say the paper’s findings set a baseline for species diversity in southern Ontario lakes. That will help resource managers monitor or predict those effects as well as the impacts of other changes such as introduction of invasive species.

Many freshwater fish species in Canada and abroad are already endangered by human-caused environmental changes, said McCann. “There’s a looming threat of loss of species.” 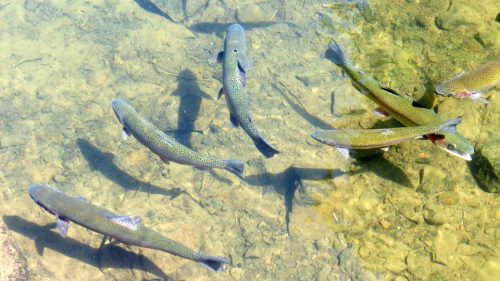 He said the study shows how so-called big data can help detect patterns in complicated ecosystems and how precision agriculture – including more targeted use of crop fertilizers — may lessen pollutants entering lakes and streams.

U of G researchers in the new study were supported by funding from the Natural Sciences and Engineering Research Council and from the Canada First Excellence Research Fund for the Food from Thought project.